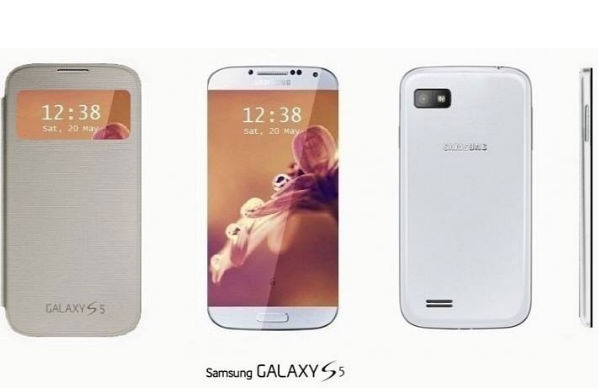 Samsung may launch its next flagship – the Galaxy S5, quicker than expected. Reports citing sources from within Samsung are stating that the successor to the Galaxy S4 may hit markets as early as January 2014.

According to a report by a Korean publication, the decision to prepone the Galaxy S5’s launch to January is being taken after Samsung did not sell as many Galaxy S4 units as it expected to. Internal sources claim the S4’s successor will be unveiled in January next year, followed by a worldwide launch in February.

The disappointing sales seem to have accelerated the handset’s release, with Samsung apparently holding high-level meetings to plan the launch. The Galaxy S4 was announced in March this year, during the period which saw many major manufacturers like HTC and Sony announce their flagship handsets – the HTC One, and the Xperiz Z respectively. It then released to the public next month in April.

If the Galaxy S5 releases in February, the S4 will have gotten 10 months as Samsung’s flagship before being dethroned by its successor. The Galaxy S3 too had gotten 10 months to itself – being announced in May 2012 followed by a June release.

The Galaxy S4 has been Samsung fastest-selling handset to date, selling 20 million units in about 2 months – about 1.7 times faster than its predecessor, the Galaxy S3. If Samsung is disappointed by these figures, they probably set themselves a very ambitious target.

The report also sheds some light on the rumored specifications of the S5 handset. Apart from being powered by a 64 bit Exynos 5430 processor, the Galaxy S5 will also feature a 16 megapixel camera with Optical Image Stabilization. Since the Galaxy Note 3 packs in 3 GB of RAM, it is likely Samsung will provide the same amount to its next flagship as well.

Other rumored features include a fingerprint sensor, like on Apple’s iPhone 5S, and waterproof and dustproof capabilities, like the Galaxy S4 Advance.

With Android 4.4 KitKat expected to launch later this month, the Galaxy S5 will probably ship with KitKat out of the box.

Samsung is also rumored to be scouting for metallic cases for the Galaxy S5’s body, sparking speculation that the company may finally provide a non-plastic handset. Earlier this month, fresh rumors suggested that the company may launch a new range of handsets – dubbed the F-series – that may either replace the S series phones or occupy a higher position in the price bracket. The F-series phones too, are expected to be all-metal affairs.