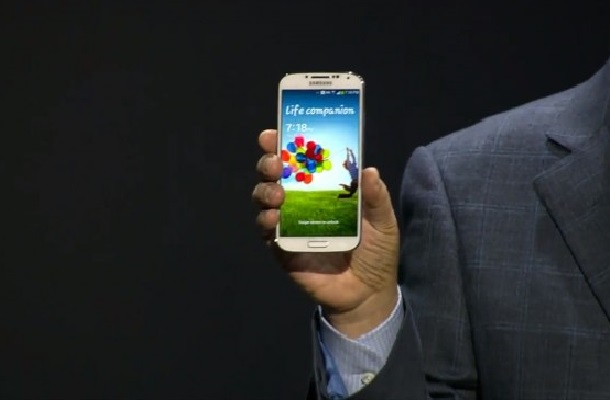 Samsung managed to sell a whopping 20 million Galaxy S4s in sixty days, according to a report by Korean newspaper Yonhap News. The news follows previous reports of Samsung managing to sell 10 million units of the Galaxy S4 in one month. The pace, is being maintained. 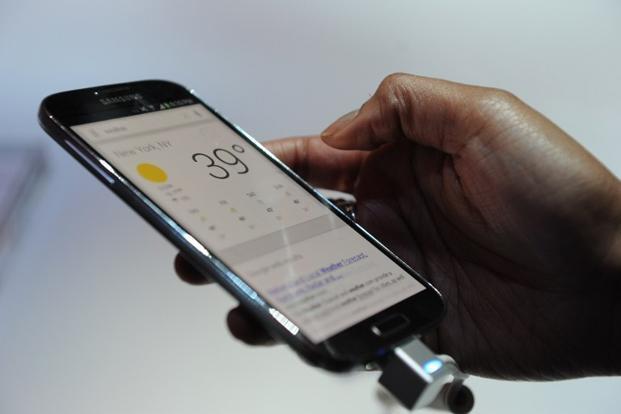 To give you an idea of the magnitude of such numbers, here are some conversions: 20 million units in two months is the equivalent of selling 333,333 units every day, or as much as 228 units sold every minute.

This is 1.7 times faster than Samsung’s previous flagship – the Galaxy S3, which took a little over 3 months to complete 20 million units sold. This makes the S4 Samsung’s most popular handset yet. And this is with all the shortage issues that plagued Samsung after the device’s launch, thanks to the twin variants of the device – one with the Exynos Octa Core processor, and the other with the Snapdragon 600 chipset.

In contrast, the Galaxy S4’s other competitors this year – the HTC One, and the Sony Xperia Z, lag far behind. The HTC One is HTC’s bestselling handset yet, and is accepted widely for a more pleasing design than the S4. However, it has only sold 5 million units since launch (partly due to shortage), which pales in comparison to S4’s 20 million mark.

Samsung has also been very busy launching multiple variants of the S4 – such as the more rugged Galaxy S4 Active, or the smaller Galaxy S4 Mini.

Samsung is known to spend massively on marketing, and it seems the tactic has paid off. These statistics only strengthen the company’s #1 position in the Android smartphone market. HTC will need to stop being pleased with themselves and get back to work again.

The report is expected to be officially confirmed by Samsung in a press release very soon.