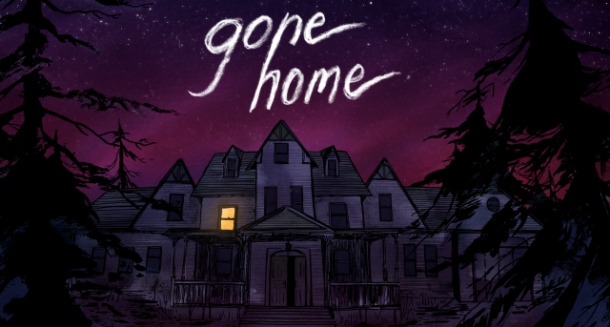 It’s not too often that we see any company, let alone an Indie one turning down the opportunity to show off their wares and their skills. But Full Bright has released a statement on their website dealing with why they’re not going to be part of the PAX Prime Expo.

This is where it gets a little complicated, try and follow along boo-boo. PAX Prime Expo’s parent company, is Penny Arcade.

Penny Arcade’s founding members Jerry Holkins and Mike Krahulik have had some, let’s call it ‘undiplomatic’ ways of dealing with controversy and criticisms over the last few years.

After detailing the instances where Holkins and Krahulik have overstepped the mark (see how diplomatic I was there? Could have just said ‘were completely insensitive jerkingtons about the whole thing and that just made it all worse for them’ but I didn’t. Increased my Diplomacy to level 5, extra points to spend in Speechcraft. Booyah!), Full Bright revealed-

We talked to each other and did a simple show of hands– do any of us feel comfortable presenting Gone Home at PAX?

No hands went up.

The company has said their decision hasn’t been an easy one. But with half of the team being female and one of the team being gay, coupled with the fact Gone Home does address LGBT issues, it’s understandable when they say-

Penny Arcade is not an entity that we feel welcomed by or comfortable operating alongside.

But is this going to pay off for them?

They’re a small company who could have done with the exposure of the Indy Megabooth.

Of course, turning down the Indy Megabooth is pretty good exposure in itself. Though, I doubt that has been the driving force behind their decision to turn down the booth. While there are definitely going to be supporters of their game because of the public stance they’ve taken against Penny Arcade, it’s just as likely there will be those who won’t buy the game because of their public stance. So, for them to make this statement based only on the hopes that it will give them more ‘cred’ and help their bottom line, seems like too much of an economic risk to take.

Personally, I hope they find many more fans (who actually buy the game) through their announcement. It’s a gutsy move for them to have made and I hope it pays off. Even if part of it is a publicity grab, that’s cool too in my books because it’s publicity that says “We want an inclusive community”. Plus, if it works for them, it might raise the bar for other game companies. It might be the final push we need, for there to be a greater range of games and characters out there. That can only be a good thing, variety is the spice of life.

Unless you’re in the Dune universe and then Spice is the spice of life…..