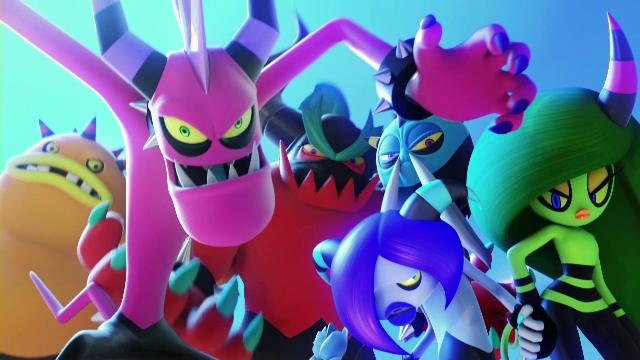 Poor old Sonic the Hedgehog. As it’s pretty well known by now, everyone’s favorite blue hedgehog had been going through quite a rough patch with some arguably awful games. 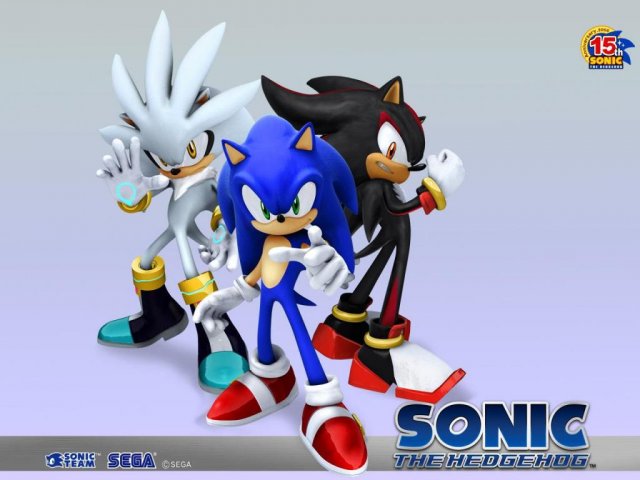 After suffering through the monstrosity known as Sonic the Hedgehog (2006) and being forced to put up with the storybook spinoffs on the Wii, all seemed lost for Sonic fans. But thankfully, things began to look up! With the more recent releases of Sonic Unleashed (daytime stages only; don’t even get me started on the Werehog nonsense), Sonic Colors, and the masterful Sonic Generations, Sonic seems to be racing toward the land of higher quality. It was with these games that Sega seemed to find comfort in displaying Sonic in both 2D and 3D environments equally. 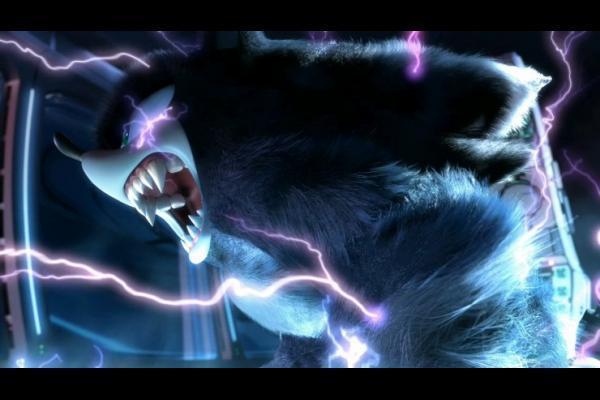 Where does Sonic Fit in?

It seems like everything beforehand had been a long series of testing in order to find where exactly Sonic would fit in the current generation of consoles. Luckily we got a beautiful look at Sonic Lost World, a Nintendo exclusive, and suffice to say, Sega has got their confidence back. Sonic Lost World looks like it’s taking a dosage of inspiration from Super Mario Galaxy (WHICH IS ONE OF MY FAVORITE GAMES, LET ME TELL YOU) and mixing in mechanics from Sonic Colors and the plus sides of Unleashed and the storybook spinoffs. Throw in what looks like some classic baddies and a nod to Sonic’s figure eight leg animation and BAM! You’ve got yourself what looks like a promising Sonic game!

Footage is scattered here and there of the game thanks to playable demos at Nintendo’s E3, and boy does it live up to what I’ve heard! Sonic’s trademark homing attack is back (per usual in the 3D titles) but he now has what seems to be the ability to sprint. By holding down one of the trigger buttons, Sonic will up his speed a little bit in the form of that good ol’ 16-bit style figure eight. Ah, it’s magical. Additionally, we have the return of the spin dash! It’s been too long, old friend. Holding another trigger button allows Sonic to burrow into his ball and releasing it sends him flying forward.

The blue hedgehog utilizes these new and old abilities to help choose the path he takes in each level. Yes, that’s right! Alternate paths! Sonic can mix up the directions he takes while zooming along. I can see that being very fun when looking for footage online for people who can speed run certain levels. I spent so much time trying to speed run Speed Highway in Sonic Generations, so I’m certain I’ll have a lot of fun competing against my time.

The storyline seems simple enough so far. Simple enough, there are bad guys. Sonic has to stop them. And then WOWIE ZOWIE gameplay! I feel like Sonic games have focused on storyline for FAR too long. Take a look at Sonic ’06. What was even happening? Some kind of Dragon Ball Z rip off garbage. And human girls anthropomorphic animals? I don’t even know. I don’t even WANT to know. Finally, Sonic is learning a much needed lesson from Mario games and focusing more on the gameplay like it used to! I don’t know, if you want a compelling story, go play The Last of Us or something. I just want to run fast and have fun doing it.

It’s been a long long time since I’ve smiled in contentedness at the preview of a new Sonic game. Sonic Colors was a pleasant surprise and Sonic Generations kept a smile on my face! I don’t want to get my hopes up too high or anything, but I’m expecting Sonic Lost World to do the same. Sega’s had a lot of time to learn from past mistakes from earlier titles and they’ve been on the upswing as of late. I’ll certainly be let down if I need to cringe again while playing Sonic Lost World no doubt, but I’m trusting Sega to bring us a game we can really enjoy!

Sonic Lost World is scheduled for release this holiday season.