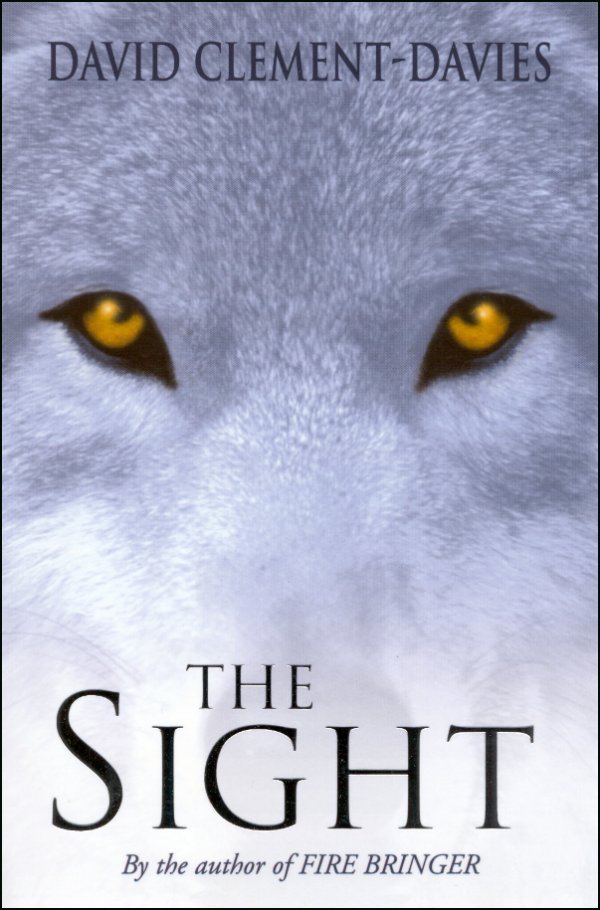 Human beings are overrated, which is why animal fantasy series exist—so you can read about animals that behave just like humans, except they aren’t actually…wait. Whatever. Here are five awesome book series that caused me to reject my humanity.

Pretentious? Yes. Addicting? Completely. These five sub-series of thirty books, plus six super editions, four novellas, five manga series, and one ultimate field guide, relay the adventures of four Clans of wild cats: ThunderClan, RiverClan, WindClan, and ShadowClan–similar to Gryffindor, Ravenclaw, Hufflepuff, and Slytherin (respectively). The series begins with Rusty, a domestic “kittypet,” who joins ThunderClan amid much suspicion and proves his worth through valiant military feats and an unwavering moral compass, which eventually earn him the role of leader as “Firestar.” And yes, leaders do have nine lives.

The Clans live in a complex social hierarchy where all cats have assigned roles, one of which is to defend Clan territory against pesky intruders (mostly ShadowClan, let’s be honest). Once a moon, Clan leaders gather together to discuss current events and hash out their issues, from dwindling rabbit populations to Twoleg encroachment (we’re kind of the worst). Luckily, the Warrior Code prohibits fighting during these tension-filled meetings—break the peace and feel the wrath of StarClan, although they’ll probably send you vague prophecies either way. Dead warrior ancestors don’t have much going on.

So if you like love triangles, quests, political upheaval, self-righteousness, and mystical voodoo stuff, I promise these things can only be improved by cats.

2. The Sight, by David Clement-Davies

Not exactly a series, but it has a sequel (Fell), so whatever. Just a pack of wolves trying to live their lives, except this crazy bitch Morgra keeps stalking them with her creepy ravens. She has a power called the Sight, which even after reading the book five times I don’t fully understand, although it has to do with embodying other animals, seeing visions in water, and summoning ghost wolves. Also, if you look into a human’s eyes at the citadel of Harja, you can enslave EVERYTHING.

Morgra’s complex motives revolve around an ancient legend in which wolves unite with their most feared enemy, Man. Believing that one of her half-sister’s pups is the key to the power she craves, Morgra leads Palla and Huttser’s pack into heart-wrenching disaster. Their only daughter, Larka, has the Sight too, and with the help of elderly mentor Tsarr, she learns to control her power. Shit gets real when Morgra steals a human child to fulfill the total-enslavement prophecy, and Larka must decide which lives are worth fighting for. Did I mention I read this five times/was a wolf in all my dreams for the next six months? 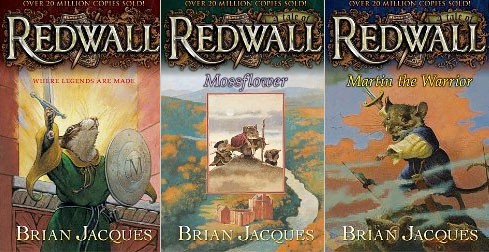 Twenty-two books of rodent history beat the same volume of human history any day. Unlike the previous two selections, Redwall contains little of the supernatural. Instead it focuses on historical events surrounding Redwall Abbey and the Mossflower Woods, where mice are basically tiny furry people. While they are the central characters, mice often interact with other species in the books, such as the Badger Lords and hares of the Long Patrol.

What it lacks in magical elements (except for the occasional warrior ghost that shows up to impart wisdom to the living—I’m looking at you, Martin), Redwall makes up for in epic battles and adventures. I have to admit, I’m a little fuzzy on the chronology of many of these events, which occur over sprawling historical periods, but twenty-two books was still not enough. RIP Brian Jacques.

4. Guardians of Ga’Hoole, by Kathryn Lasky

This is the part where I shamelessly admit that I have fantasized about being an owl warrior. Essentially, a group of evil barn owls think that they are the master race of the owl kingdom, and are kidnapping owlets to build an army. Soren, a good barn owl, is one of these victims, and the first owlet to realize that St. Aegolius Academy for Orphaned Owls is actually a training camp where prisoners are brainwashed to serve the mysterious Metal Beak.

With the help of new friends who I wish were my friends, Soren resists the kidnappers’ tactics and escapes by teaching himself how to fly—then sets off to find the Tree of Ga’Hoole, where, legend has it, the greatest warriors in the owl kingdom reside. Soren’s story spans the first six books, followed by six about his nephew Nyroc and three prequels. Read them if you like things that are fun. Also, in a rare and unexpected feat, the movie surpassed my every expectation. Another plz?

A six-volume emotional whirlwind set in prehistoric Europe during the Stone Age. Chapters shift perspective between adolescent boy Torak, his human friend Renn, and Torak’s adoptive brother, Wolf, who is a wolf.

After his father is killed by a demon-possessed bear, Torak sets out with his friends to find the Mountain of the World Spirit for guidance, and learns of a prophecy—someone called the “listener” is predicted to give his blood to the mountain, destroy the demon, and fight against the Soul Eaters, a group of former healers who now use their powers for destructive ends. Torak, Wolf, and Renn’s story grows in depth and complexity with each installment, and the alternating points of view make for a varied and engaging read.

Easily the most poignant aspect of the series is the relationship between Torak, a member of Wolf Clan, and Wolf. Basically, these books make me wish that I could simultaneously be a wolf and a human with wolf friends. I’ve heard whispers of a movie deal for years now—such rumors may or may not be trustworthy, but hope is still alive.