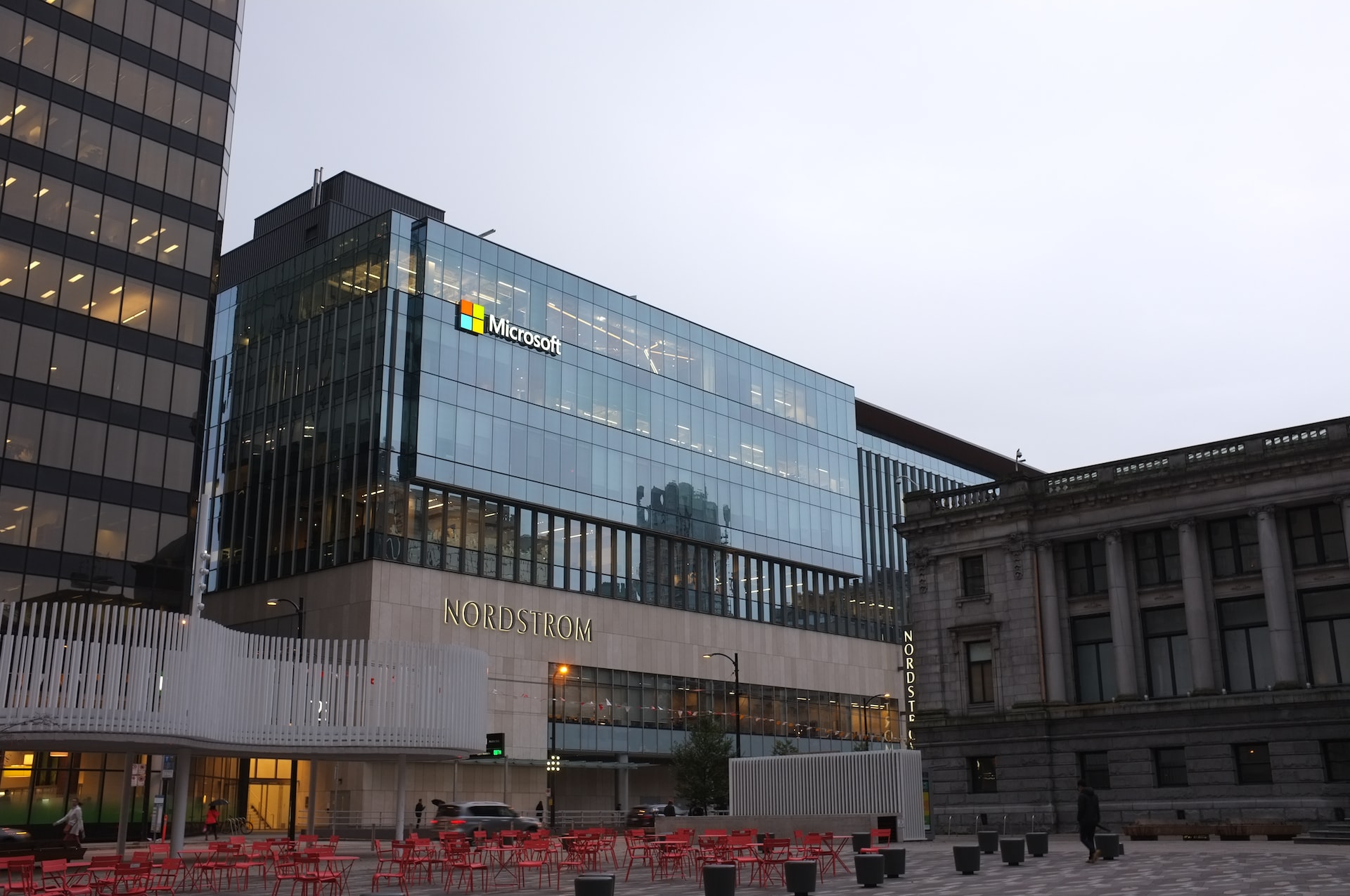 Many people were surprised when Microsoft offered to purchase Activision for a certain amount.

However, it would be another significant win for Microsoft’s gaming division.

After all, Activision, for all of its various internal issues, does have a compelling suite of brands and products. Remember that these internal issues, reflected in its stock price, is likely what made it appealing to Microsoft.

These attractive products range from Candy Crush to Call of Duty, to World of Warcraft to Overwatch. This suite of products have millions of users that interact within the game and arguably look forward to future product releases.

Sure, Microsoft investors may have seen it as a great deal, consumers may have also looked at it with cautious optimism, but it looks like the FTC has different opinions.

The FTC is suing Microsoft to halt the Activision acquisition.

The Acquisition Makes Microsoft a Behemoth in Gaming

At least, that is what regulators think.

The FTC alleges that the Activision acquisition would make it very hard for other competitors to stay relevant in the market. Specifically, Microsoft’s gaming division with its console, its content, and cloud gaming services.

Regulators within the United States are not the only one’s investigating this acquisition. Officials within the European continent are also looking at how this will impact markets.

Microsoft is No Stranger to These Types of Cases

This type of case was far from a surprise as many experts did note the possibility of regulatory interference. Microsoft notes that it is working with companies like Sony and others to conduct deals that would be beneficial to all.

Microsoft is pushing for fairness in regulatory oversight by stating that it intends on working with brands like Nintendo. It wants to do long term deals with these firms if the acquisition were to close. These actions, it presumes, shows that it is willing to work with others as it integrates these compelling products into its gaming ecosystem.

While Microsoft did have success in fighting the government’s case early on with Bill Gates helming Microsoft, it remains to be seen if it can do so under the current conditions.

The Microsoft Deal Would Be Great for Activision

Activision has been suffering from various internal issues. It has strong brands but the consensus is that it needs to have a shakeup in its organizational structure and overall culture. Many users of their products are likely to stick around as they have with products like World of Warcraft and Call of Duty.

Remember that Microsoft was languishing for a while before it took on a different approach. It took on a more holistic approach under Satya Nadella and focused on working with partners and building out its ecosystem. This approach worked quite well, as it helped the firm to shake it out of the doldrums.