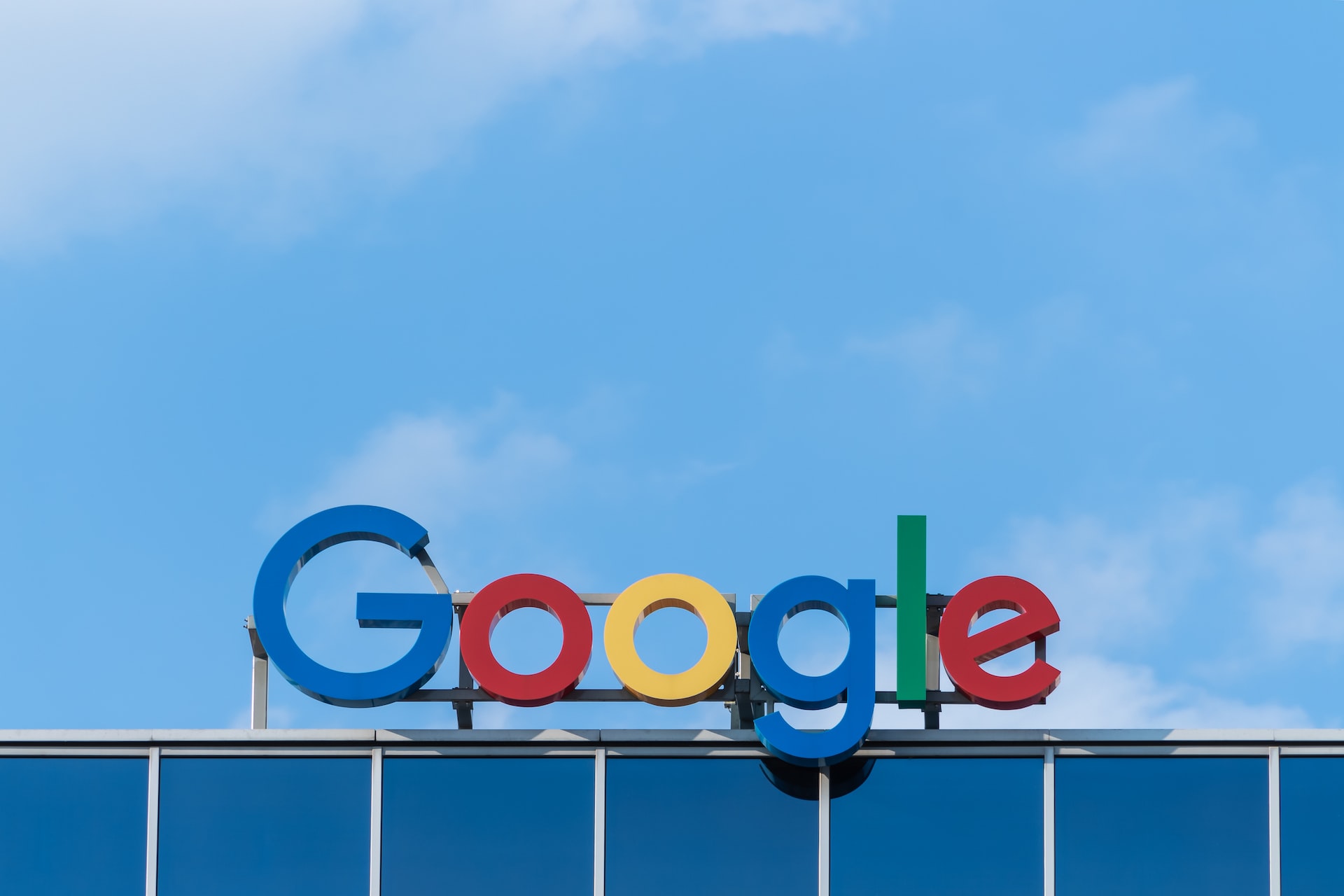 Google’s parent company Alphabet is planning to lay off as much as 10,000 employees from the search engine. According to The Information, the move stems from incoming pressure from investors as well as precarious market conditions.

Concerns about Google planning layoffs started to emerge when a new performance rating program titled Googler Reviews and Development (GRAD) was introduced in the company earlier this year. Through GRAD, managers were recently asked to identify 6 percent of the lowest-performing employees, as opposed to the 2 percent margin that the firm followed previously.

This could identify around 10,000 employees as poor performers and have serious repercussions on their employment status. While the program gives employees some time to assimilate feedback and improve their performance in the light of their direct managers’ comments, it still lingers on the possibility that they may lose their job during or before annual reviews.

The news comes both as a surprise and as a somewhat expected development. With fellow tech giant Twitter committing mass layoffs under the regime of new CEO Elon Musk and global conglomerate Amazon planning to let go of as much as 10,000 employees, Google was almost poised to receive the hit. In July 2020, Google CEO Sundar Pichai told employees to improve performance and deliver better results in a competitive environment.

What may have fast-tracked Google’s current path towards layoffs is a recent letter from one of its most popular investors, Christopher Hohn, who pointed out the bloat in Google’s hiring practices as well as its approach to pay employees well over industry standards.

So far, there is no confirmation on whether Google planning layoffs could come to fruition before the end of the year or in a few months. But one thing is certain: The tech industry is going through a phase of massive restructuring like never seen before.