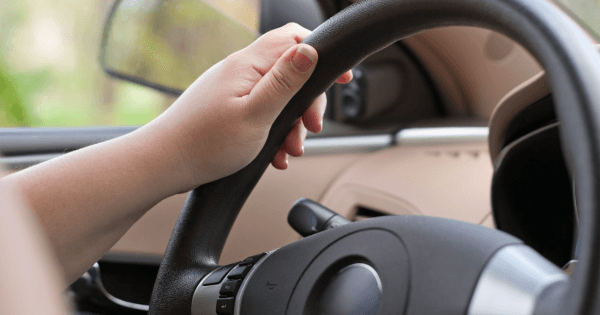 Modern technological advances have progressed in various sectors. From personal handheld devices like cell phones to electronic scooters, technology has rapidly boomed. The automotive industry is one such sector with significant growth in technology. Today, numerous cars have advanced features, including assisted driving, collision warnings, and automatic lights. As vehicle tech developments continue to grow, so too does their value. Specifically, recent vehicle tech innovations can be used to curb various driving incidences throughout the United States, such as traffic fatalities and drunk driving stops. Here are some examples of how.

When it comes to legal limits for BAC, Blood Alcohol Concentration, every state maintains its own law. For example, any individual with a BAC greater than 0.08% is above the legal limit in California. However, reaching this level varies from person to person because BAC levels are dictated by a person’s alcohol tolerance and weight, among other factors. On average, most adults can consume two to three drinks before reaching the 0.08% legal limit; however, that’s not always true.

For example, while a petite woman might consume only one drink before reaching California’s 0.08% BAC limit, a heavier-set man might consume four drinks before reaching that same legal limit. Ultimately, it’s important for individuals to closely monitor their alcohol intake to avoid surpassing legal limits for BAC. For example, an individual could use a tech device to track the total number of drinks consumed in a given period. Another tech device known as a handheld breathalyzer could be used to test whether an individual is within their state’s legal limits for BAC.

Drunk driving is a serious issue affecting individuals across the United States. For example, in 2022, 35% of traffic fatalities involved alcohol in Colorado and California. Unfortunately, these statistics have only increased in recent years. In 2019, the Colorado Department of Transportation published a report indicating that 30% of traffic fatalities involved alcohol. To combat these rising statistics, recent developments in vehicle tech devices can be employed.

When it comes to saving lives, the value of preventive vehicle technology cannot be understated. Consider that more than 9,400 lives could be saved annually once all new cars include preventative drunk driving technology. Thankfully, car manufacturers have acted promptly to produce more tech-enabled vehicles. For example, a recent New York Times article confirmed that keyless car ignitions are now standard in approximately 17 million cars sold annually‘. As this number continues to grow, the number of traffic fatalities involving alcohol will hopefully decline.

Nevertheless, vehicle tech advancements are not mandatory. Rather, car manufacturers have optionally relied on internal expertise to incorporate safety advancements into their vehicles. In other words, not all cars are built equally. While certain car models, including Hyundai Mobis and Subaru Outbacks, have incorporated advanced safety technology, others have not. Thus, as a consumer, you should always research vehicles’ tech features to enhance safety.

In the past few decades, there have been many technological leaps in the automotive industry, both in vehicle upgrades and peripheral devices made for vehicles. While some of these innovations have not been focused on preventing drunk driving, some have been especially beneficial in that regard. As time progresses, technology will only continue to improve, certainly for the better.