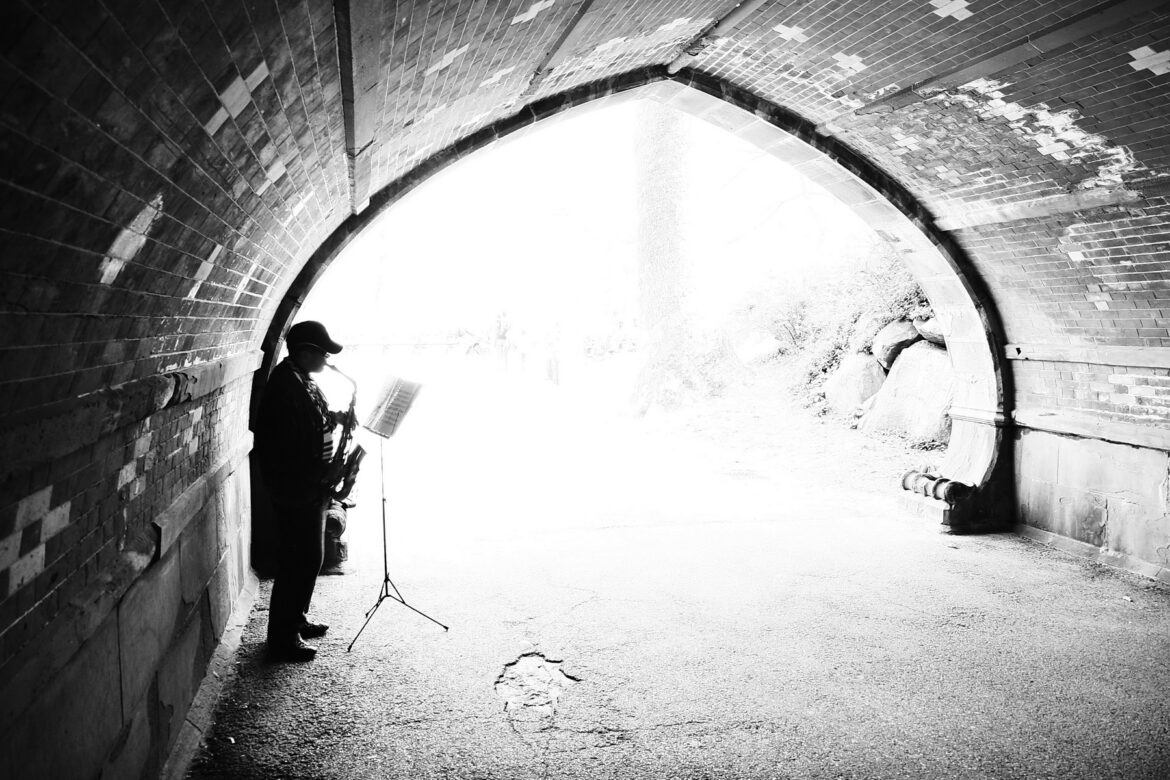 From the day that multi-track recording was introduced in the 1950’s, technology has continued to shape the music industry. A home recording studio once required thousands of dollars worth of equipment and is now an issue of simple software. Along with that, instruments and devices like guitars, pianos and microphones that have been around for decades are evolving to become more productive and dynamic. It’s safe to say that musicians have got it good right now; everything they need is right in front of them. Here are some cool, innovative gadgets for musicians: 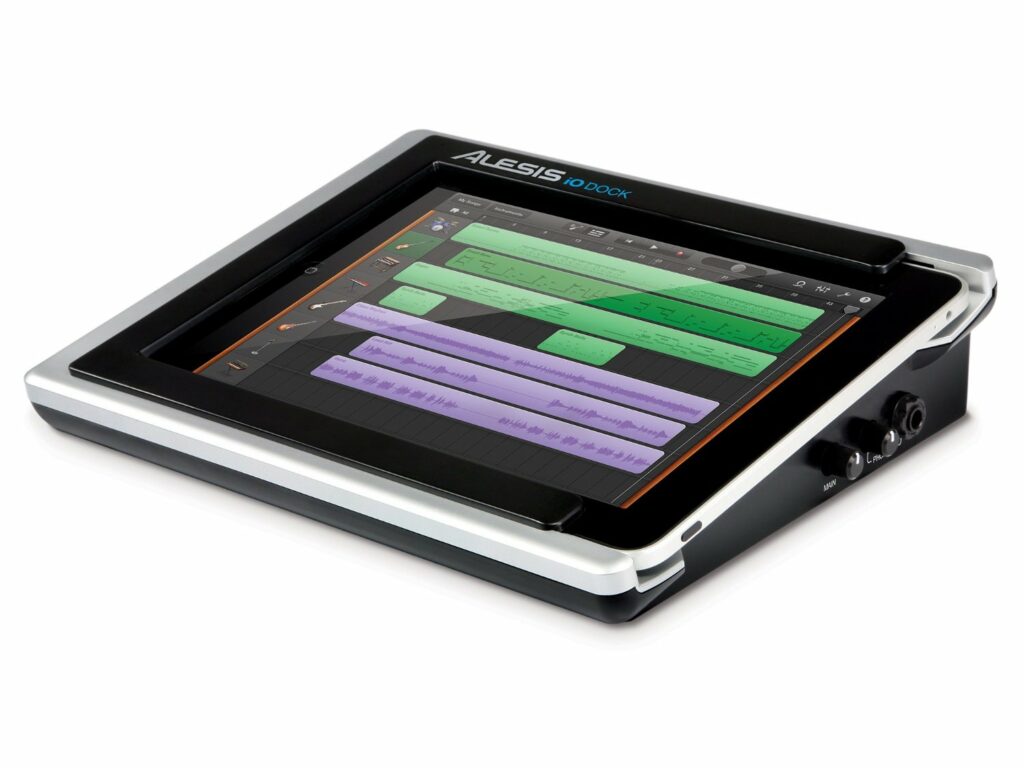 It’s been only a few years since recording software like Garageband came to the iPad. However, in that short period of time, it has proven to be a simple and reliable source for creating a quick demo on the go. At the same time, there is only so much you can do with the software alone. This audio interface allows you to expand the iOS recording experience with inputs for guitar and microphone jacks, MIDI and USB MIDI and Footswitches. The iPad simply slides into the interface, connecting to the 30-pin input. It also claims to work with virtually every audio and MIDI app in the App Store. 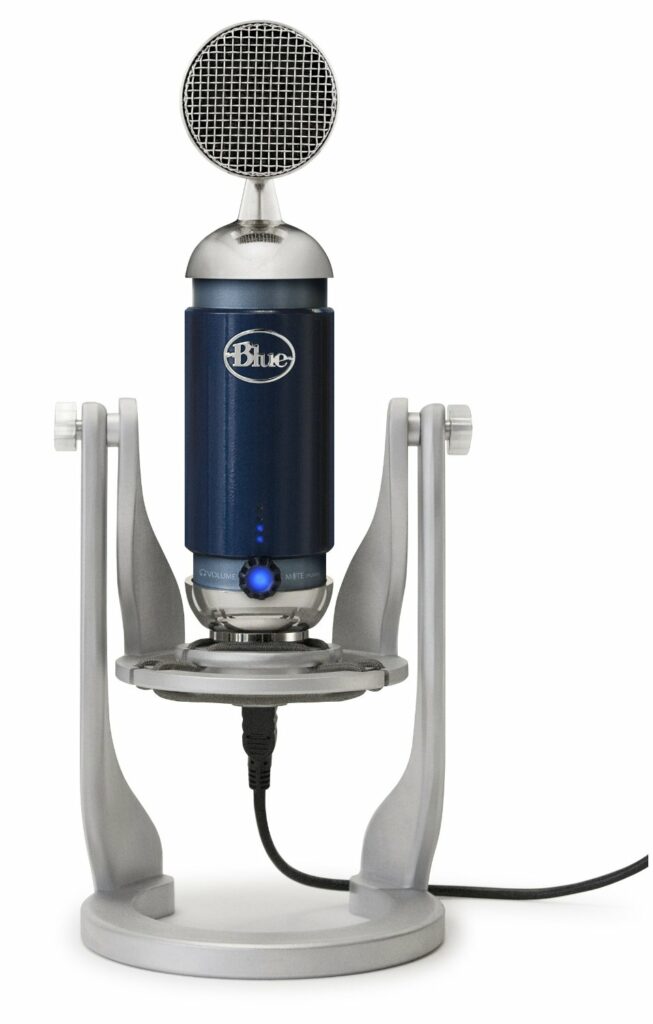 While built in microphones work great for phone calls or Skype chats, they’re not so amazing when it comes to recording music. The Blue Spark Digital gives you studio-quality recording, with outputs for both Apple 30-pin and USB 2.0. Other features include: a headphone jack for real-time monitoring and onboard controls for volume, mute and gain. 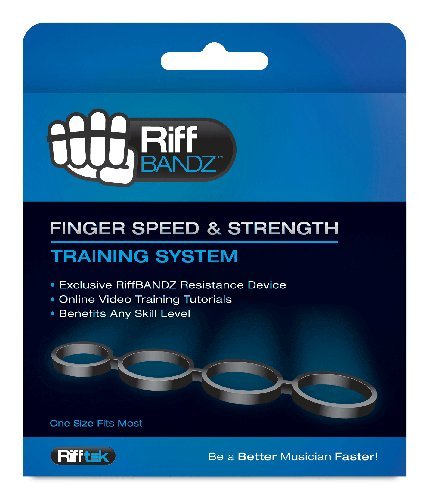 This product is for those musicians who claim their fingers just aren’t fast enough. They have every note that they want to play in their head, but once their fingers try to translate those notes, they simply can’t keep up. The secret to having faster fingers is to have stronger fingers. Just like a football players uses weights for running drills, your fingers need resistance to improve their strength. RiffBANDS are elastic bands that fit over your fingers and allow resistance while you play your instrument. They are perfect for guitars, pianos, woodwinds and brass instruments. Also included are over 30 Online Video Training Tutorials. 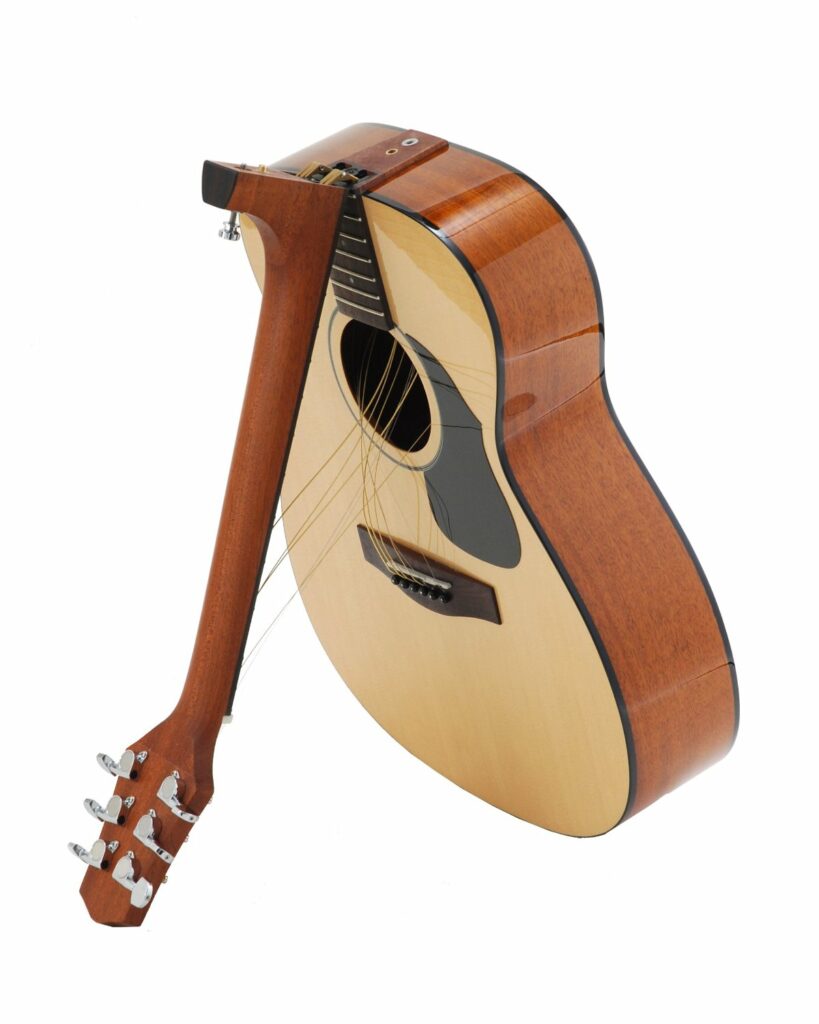 Travel guitars have been around for a while, but the concept has been the same: just a smaller guitar. While the convenience is there, smaller frets kind of defeat the purpose of a practice guitar. The folding guitar is one of those concepts that we’re surprised just came into the mainstream; it’s so simple. The Voyage-Air is the same size as your typical acoustic guitar, but folds at the neck and fits into a knapsack-sized case. When it’s ready to play, the guitar’s neck is held into place with a screw that doubles as your strap lock.

Most Annoying Games of All Time