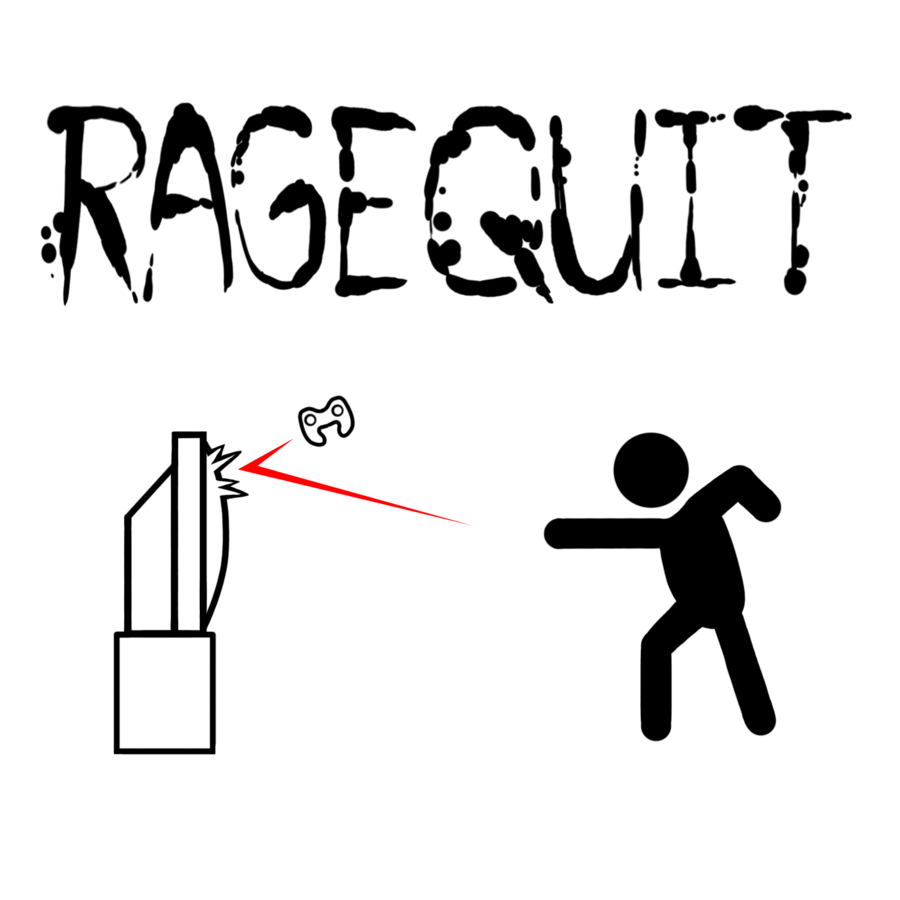 Are you already flocking down to eBay to sell your smartphone with Flappy Bird installed? Shame on you. Don’t even look at me. No, I take that back. It’s a smart move, I’ll give you that. Believe it or not, there are dozens of games that are as – well, almost – annoying as Flappy Bird. The latest technology in computers and gaming consoles has made the gaming experience epic. Here is a list of my top 5 most infuriating games of all time. The author would like to point out that annoying doesn’t equal bad. These games are just… urgh. Check out the most annoying games of all time:

Losing sleep over this highly frustrating game? Having regrets because you deleted the game and there is absolutely no way for you to play it again? It shows that there’s something disturbing and unhealthy about you, my friend. The impact of Flappy Bird is bigger than the hype around new technology gadgets. Flappy Bird is a sleeper hit. The game was released on May 2013, but it went viral only recently. And then, it was announced that Flappy Bird was to be removed.

The gameplay sounds easy – tap on the screen to make flappy bird fly and get through the pipes. But it’s far from it.

Because of the overblown hype around Flappy Bird, the Vietnam-based creator was the target of a death hoax. Some dude even tweeted to voiced his concern,”Hope what I have just heard is not true.  A site called NewsHound is reporting that @dongatory Creator of Flappy Birds has committed suicide.” He’s perfectly fine, by the way. While there doesn’t seem to be any chance of bringing Flappy Bird back to the gaming world, hardcore fans have the option to check out Nguyen’s other games: Super Ball Juggling and Shuriken Block. Take it or leave it.

How many of us have smashed our electronic gadgets because of this? Nothing is impossible, you say? Clearly you haven’t heard of The Impossible Game. Get a load of this and you will know what exasperation truly feels like. To paraphrase from the official site, the game consists of an automatically fast moving square and all you have to do is to make it jump over smashing objects. Since The Impossible Game doesn’t include checkpoints, it’s highly likely that you will fail. Don’t take this the wrong way guys. I’m willing to bet that The Big Bang Theory geeks would not be able to conquer this game. And the music makes the gameplay even more nerve-wrecking!

IGN and GameSpot have my back on this one, I believe. The game is not exactly atrocious. Battle hundreds of enemies, I love. The graphics are beautiful. The characters are gorgeous. The story, however, is a major disappointment.

Not to be confused with N3. N+ looks pretty bleak in terms of design but don’t let this deceive you. The game’s mighty tough. Jump and dodge your way to collect gold on your way to a level’s exit. Unlike the rest of the games mentioned here, N+ is actually pretty fun. It’s addicting and well-designed. Now if only my hand-eye coordination was better.

I’m an ailurophile. Seriously, I’m that chick who pets a cat too hard. But No Luca No is odd even for me. You chase away a cat from a bowl of cereal. If it gets to your food or god forbids you move your hand too soon, it’s game over. That’s it. What’s the point of this game? I feel no satisfaction after playing No Luca No. Perhaps cat lovers with allergies could give this game a shot.