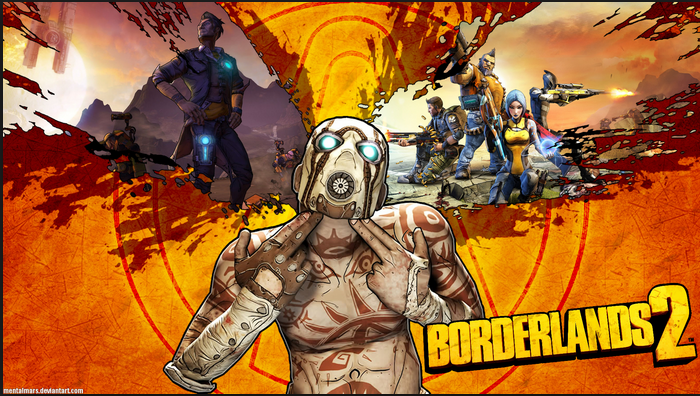 Although Bordelands and Borderlands 2 were extremely successful games, Gearbox, developers of the franchise are not currently creating a sequel.

According to CEO and president Randy Pitchford

“We are not working on Borderlands 3…That is unqualified. We have more to do in the franchise, but no there isn’t a ‘Borderlands 3′…When you think of what Borderlands 3 should be, it should be massive,” Pitchford said. “It should be bigger and better than Borderlands 2. It should carry forward the story. It’s probably crazy multi-platform, depending on timing. It would have to be a next-gen game and a current-gen game, if it was coming at any time in the reasonably near future.

So if you were getting excited about a new Borderlands game, you should stop. We’re already aware that ‘Borderlands 2’ is getting a Vita port, and that Gearbox has partnered with Telltale for ‘Tales from the Borderlands’, and now Pitchford also mentioned that they will be doing cool new stuff in borderlands–so those are pretty good consolations, I guess.