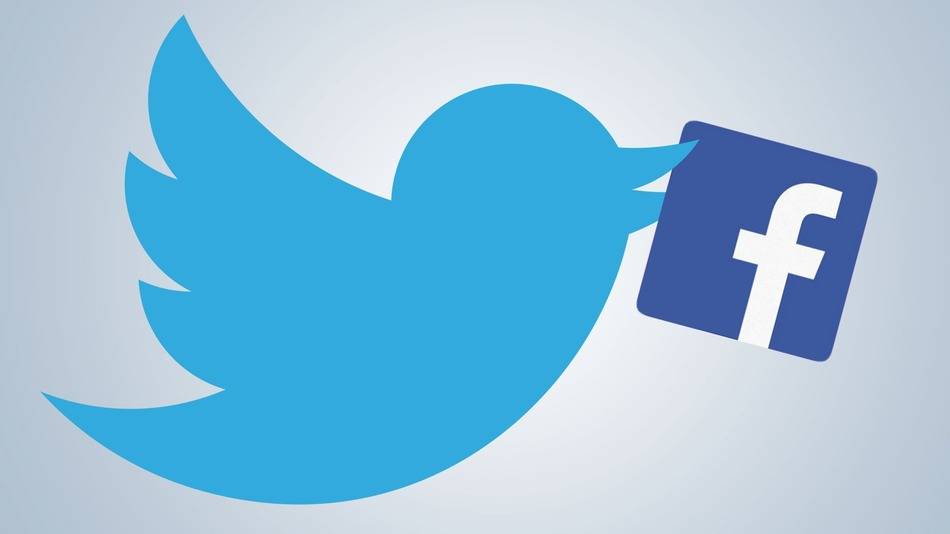 There are questions that are handed down from generation to generation, never receiving a proper answer. Which comes first, the chicken or the egg? What killed the dinosaurs? Which has a stronger influence, nature or nurture? Today I’m setting out to finally answer one such age-old, enigmatic question: Twitter or Facebook?

Your parents probably aren’t on Twitter. The number one problem with Facebook is family. When they’re not posting embarrassing childhood photos, your parents are making passive aggressive comments under your statuses. Before Facebook, you only had to deal with psycho Aunt Sally at holidays. Now you can get lectured by her year round, and everyone you’ve ever met can witness your humiliation. The good news is that your mother probably hasn’t discovered Twitter yet, and even if she has, it’s a crazy, scary place. She’ll be running for safety (to Facebook) faster than Twitter comedians can tweet inappropriate jokes.

You don’t have to be friends with your “friends”. On Facebook, that one annoying girl from high school will keep sending you friend requests until she wears you down and you accept. Facebook is where you see people you barely know announce an engagement you don’t care about, or that one crazy conspiracy theorist constantly tries to convince you that the Illuminati secretly rule the world. It’s harder to find people you know on Twitter, and easier to avoid them. If you’re really dedicated to avoiding irritating acquaintances, just leave your last name off the account. Next time Jenny uses Facebook to boast about her fabulous new house and Prince Charming-esque fiancé, just go on Twitter. Misery loves company, and when the lonely and frustrated souls of Twitter channel their considerable emotional turmoil into the darkest of humor, they make the best kind.

You can pick and choose which accounts to follow Facebook reflects real life. While just about everyone ever is on there, you are usually limited to your real life social circle. On Twitter you can choose what types of accounts to follow. You can create a newsfeed you actually want to read, filled with people who are all interested in the same things as you. No more unwanted gardening tips, health lectures, inspirational quotes superimposed on nature photos, or essay-length posts.

Higher quality accounts. It’s harder to get stars and retweets on Twitter than likes and shares on Facebook. We tweeters have to try harder to get attention, and make no mistake, 90% of Twitter users are desperate attention-seekers. On Facebook it’s easier for self-absorbed people to get their ego stroked. All they have to do is post a selfie and twenty of their friends like it. On Twitter, our inner narcissists have to work harder. We agonize over each tweet, reading and rereading every word until it’s polished to perfection. We send these perfect tweets out into the world, and are proud when they come back with a gold star. One gold star. At least we got one.

You can speak your mind. Because of how easy it is to avoid acquaintances and family members, you can put a little more of yourself into what you post.  While it probably isn’t wise to tweet whatever comes into your head (you’ll know those kind of accounts when you accidentally follow them), you can be a little more open. Next time you want to post that hilarious joke that you know would offend Bob from church, try Twitter instead.