Is the Gaming World Finally Considering the Female Gamer? 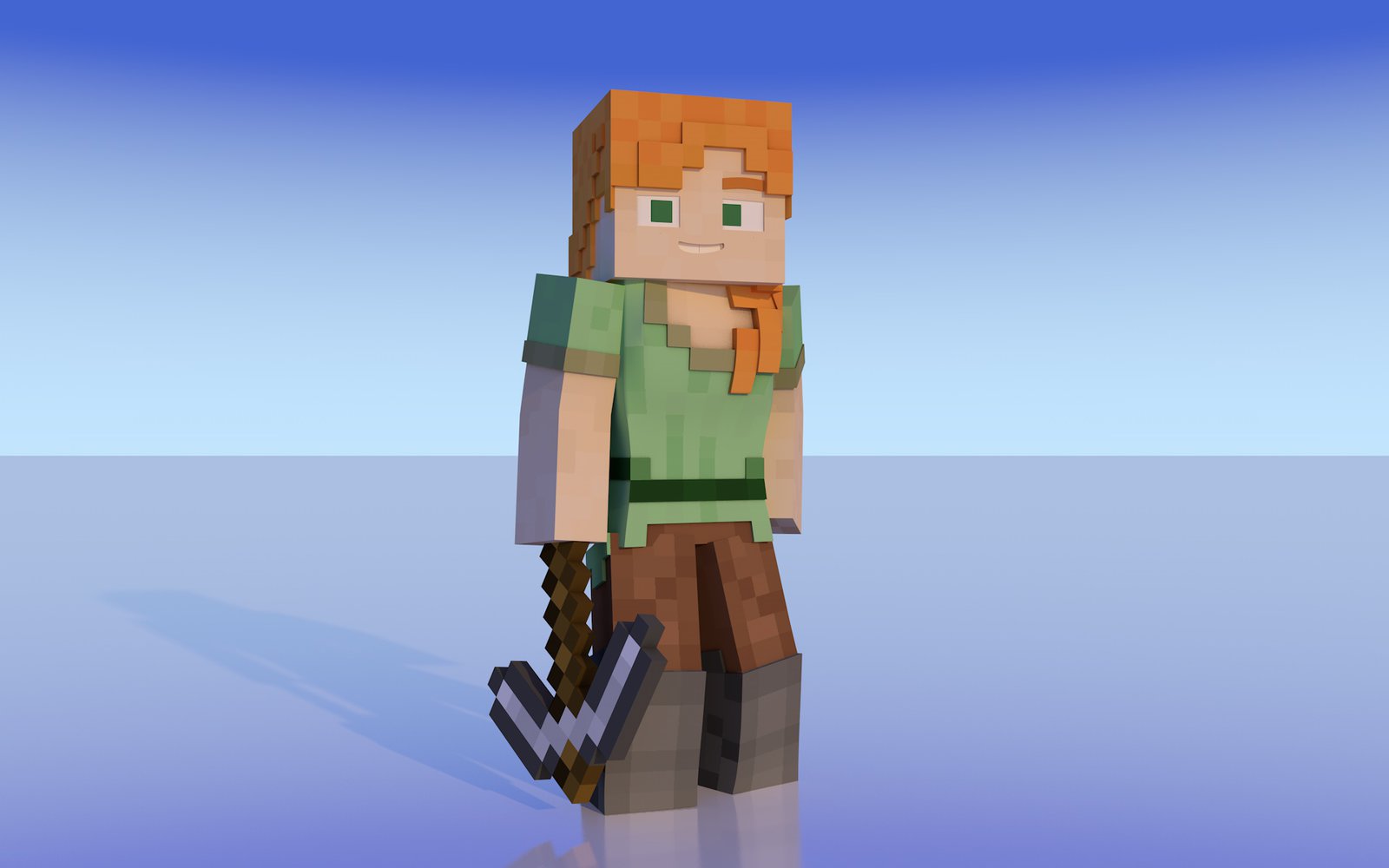 We all know women have struggled in the geek world, especially in video gaming.  If you don’t know what I’m talking about, just look up gamergate. Some people say this is changing, since games like Life is Strange are coming out featuring female protagonists. There are still only a few games, especially AAA titles, that feature a leading female character though. This list can be cut in half if you exclude the games that include women simply for objectifying them. There are a few things in the gaming world that seem to be changing and as female gamers go, I think we should all take notice.

Play Call of Duty: Black Ops III as a Female 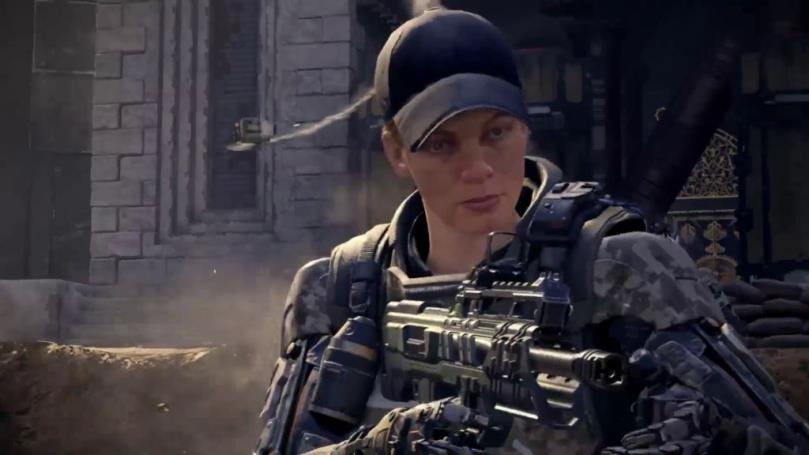 We all know the Call of Duty franchise. Some of you may be like me, and dish out the money every year for the latest copy. Information was recently released that the newest installment in the Call of Duty game-verse, Call of Duty: Black Ops III, will give players the opportunity to play through the campaign as a female character. You read that right. The story will remain completely the same, except for the fact that you will be a female.

They’re also ensuring that the female character won’t just be a copy-paste of a female body over male programming. The female side of the game will have its own animations, more like a woman would have. This shows that a big name in the game industry is opening its doors for females in a way it hasn’t before.  Who knows, maybe females will get multiplayer character options as well.

Minecraft Finally Has a Default Female Character Too 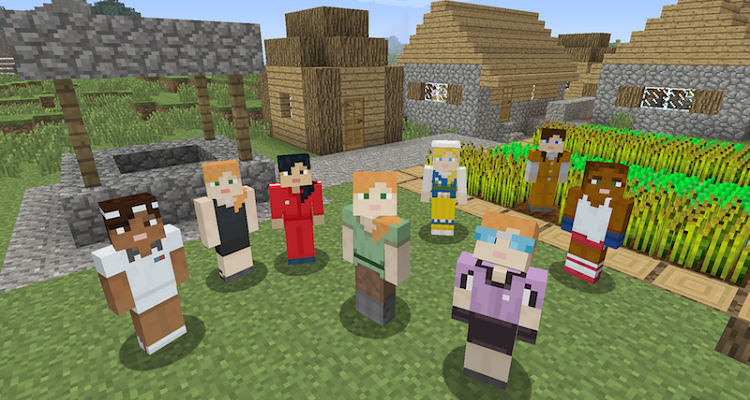 Another big game name, Minecraft, announced that in the very near future they will be releasing an update that will let you choose between the original default character, the infamous Steve, and a new female character. This holds greater meaning than the Call of Duty news in some ways. With Call of Duty, the game is at least intended for older audiences. A mature woman will have no problem going out and picking up her new copy of CoD.  However, Minecraft is so simple that it can be played by any gamer, and is actually preferred by some parents as a method of teaching.

Now consider a young girl, maybe around five, who came to know the game through a friend or neighbor. She more than likely wouldn’t know how to change the avatar, and she may not have a supportive atmosphere where her parents care to help her change it. In some cases, it wouldn’t be a big deal. In others, though, it could mean Game Over. There’s always been a social stigma surrounding the idea of a “tomboy,” and I’d say gaming falls under that umbrella. If these young girls at least feel welcome within the games they enjoy, this may make it easier for them to feel comfortable. Parents will be less likely to say “it’s for boys,” and the boys will see that its not a big deal for girls to play, too.

These may not seem like big changes, but for female gamers, this means something big. It means a welcome into gaming, a spot in the virtual corner, and the chance to be a girl who just happens to enjoy video games.

Gotham Season 1: An Origin Of Batman’s Villains And Allies