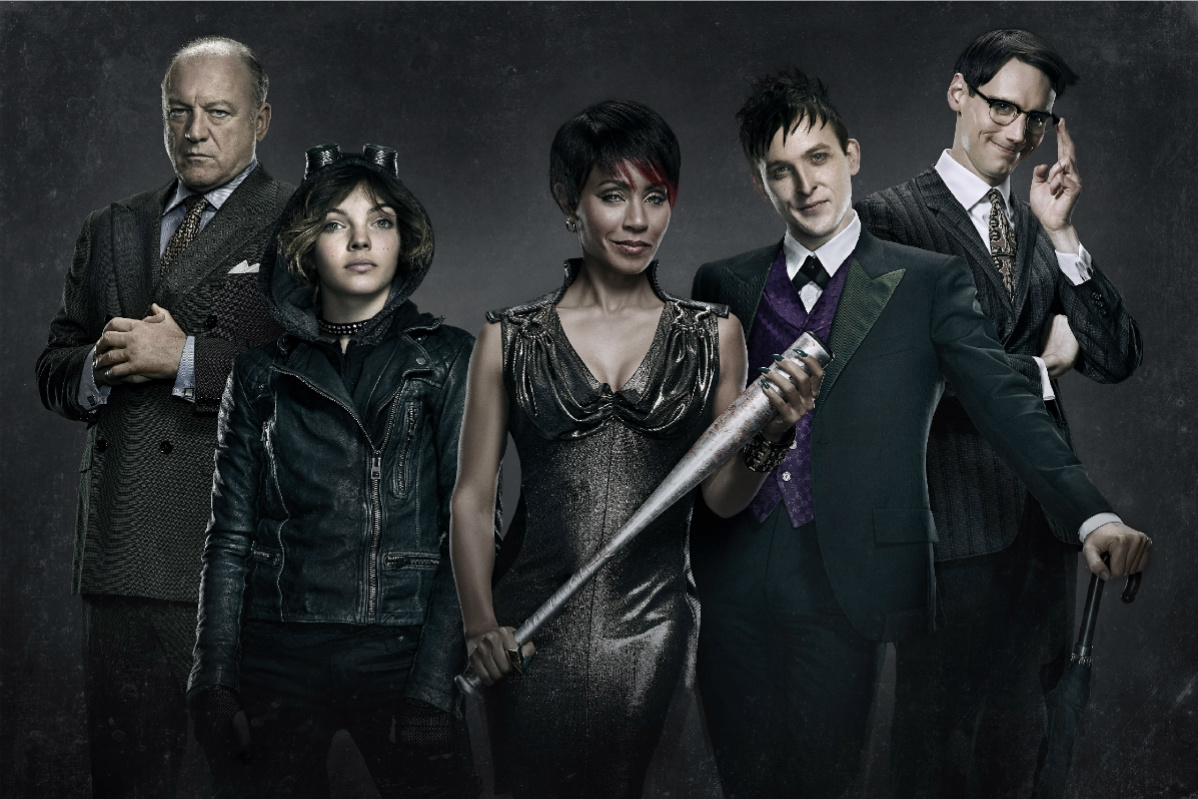 As the first season of Gotham came to a close, Batman fans and casual viewers were presented a complex and dark reflection of the horrors that plagued the iconic city and the people who live in it. Developed by executive producer Bruno Heller, the Gotham TV series was originally set to have 16 episodes, but was later extended to 22. Fox renewed the series for a second season. 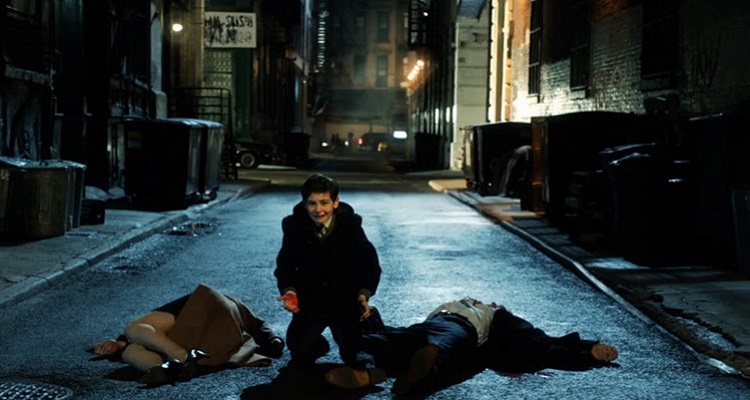 The story opens with rookie detective Jim Gordon, who has returned to Gotham City, pairing up with veteran Harvey Bullock to solve the murder of Thomas and Martha Wayne. Gordon promises the couple’s orphaned son, Bruce, that he will find their killer. Along the way, Gordon discovers that there is a lot to Gotham that meets the eye. Mafia wars, vigilante crimes, robbery, and murder are just some of the spectacles the city has to offer. Paired with an undeniable sense of justice and a hard boiled determination, Jim Gordon will stop at nothing to clean up his corrupt city and reveal the ugly lies within it.

Gotham is essentially Batman’s answer to Superman’s Smallville. Rather than explore what happened after Bruce’s parents are killed, the series instead chooses to focus on Jim Gordon and his transformation from a head strong rookie cop to a more cautious individual. Viewers will see his struggles of cleaning up the Gotham police department and his eventual growth into the justified police commissioner that will one day aid the Dark Knight.

Here’s What Worked and What Didn’t

At times, the acting is inconsistent. Ben McKenzie as Jim Gordon feels stilted and wooden at times, but he does put in emotion and energy when the situation calls for it. On the other hand, Robin Lord Taylor turns in a terrific performance as The Penguin, showing us how he manipulates people into doing his bidding and causing conflict that will ultimately benefit him in the future. Other notable performances include Jada Pinkett Smith as Fish Mooney, who effectively plays her role as the clever mob boss who finds resourceful ways to survive. She adds depth to an already very interesting cast of characters.

Lastly, David Mazouz as Bruce Wayne shows us a socially awkward side to the caped crusader. I like this aspect of the show because it’s something that hasn’t been previously explored in depth from the Nolan or Burton films. We see his abrupt transition from adolescence to adulthood as he takes on the role of finding his parents’ killer himself, only to stumble upon issues greater than him. It is this power struggle that will lead him to become Batman.

The Spirit of Gotham 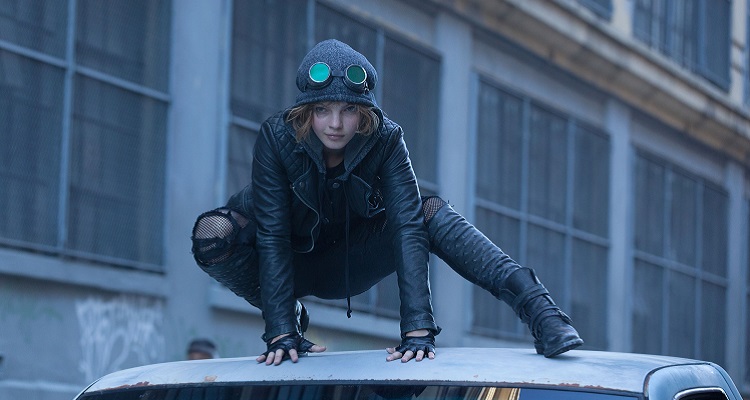 There is also a dark, neo noir atmosphere to Gotham that is similar to the Christopher Nolan films. Bright lighting and dark splotches are used to capture the timeless feel of Gotham City and matches the overall despair the series tries to elicit. In addition, the set design adds a timeless early 20th century atmosphere and the special effects do a great job of conveying the spirit of Gotham. The background music evokes a strong sense of justice, triumph, and danger. It is used quite effectively as it frequently accompanies chase scenes, fights, or moments of unease. This further contributes to rooting the uneasiness and tension that is felt in later episodes.

The police procedural elements can be distracting to the overall plot. While they do serve their own purpose, procedural sub plots tend to delay what we ultimately want to see in a show that’s about Batman’s friends and foes. However, they do have their own creative merit and influence in the story Gotham is trying to tell. Some standalone episodes will focus on some of Batman’s most iconic villains like the notorious Joker and Poison Ivy. There are subtle hints that tease at what they will become in the future.

No character is safe. There is always someone out to get them. Gotham has proven to its fans that it’s not afraid of axing off notable characters. Overall, what makes the series so compelling is its dangerous atmosphere. Situations become unpredictable and viewers will be left wondering what will happen in the next episode. The acting and plot can take ridiculous turns, but it makes the viewing experience all the more enjoyable.

I thoroughly enjoyed this first season and would recommend it to any Batman fan who wants to explore the origins of his universe. Devoted comic readers may find the series to be a bit over the top and non-canonical to the Batman universe. However, it does capture the edgy and dark image of the Dark Knight we’ve all come to know and love. It will be interesting to see what they will cover in the second season and how characters such as Gordon and Wayne grow. Gotham ends on a fairly bold and dynamic finale in its first season, leaving shocking revelations and plenty of questions unanswered. We can only predict the things to come from here on out.