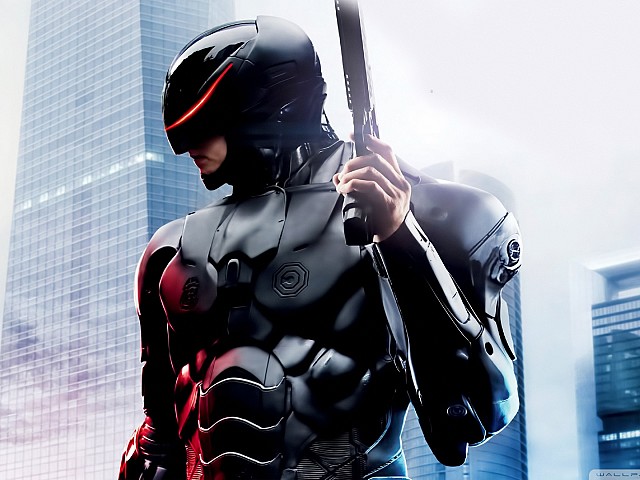 Since January was split between catching up on all the late 2013 Oscar movies and seeing what the January releases had to offer, it turned out to be a pretty good month for movies. February promises to follow suit. Valentine’s Day falls on a Friday so there are a few options for date night. Plus many genres have an offering. 2014 is in full swing and after a positive January at the box office, February movies are looking good too.

Of course we shouldn’t be looking forward to The Lego Movie. It’s for kids, right? But the trailers are really funny. With an animated cast that includes Batman and Gandalf and a voice cast led by Chris Pratt and a trio of Wills, (Arnett, Ferrell and Forte) there’s got to be something to this one.

The Monuments Men wasn’t quite ready for its original late 2013 release date and an award push, but we’ll see it this weekend. Directed by and starring George Clooney, it tells the story of a group of soldiers tasked with saving classic pieces of art during World War II. Did we mention Matt Damon, Bill Murray and John Goodman are also among the incredibly strong principle cast? Sheesh.

Advertising tells us Vampire Academy is a different kind of vampire movie, but I’m not quite convinced. Expect well-dressed, good looking young people bearing their fangs. That is what vampires have become in the 21st century. I wonder if they teach acting at the Vampire Academy. If so, Kristen Stewart should go there. That was a bit uncalled for.

Okay the release is two days prior, but Robocop should definitely be your Valentine’s Day movie of choice. It has everything for a romantic night including gory deaths, a cop brought back to life as a half-robot and Samuel L. Jackson. This one is only PG-13 though, so it won’t be as messy as the hard R original.

In case it’s been a week or two since you’ve seen one of his movies, Kevin Hart is back with About Last Night . He stars with Michael Ealy of “Almost Human” fame, Joy Bryant and Regina Hall as two couples going through the stresses of new relationships. Sounds like pretty standard rom-com territory. But the film also has the hottest actor in the business right now. So it should do pretty well.

Endless Love comes across as so generic in the promos I’m really hoping there is some type of secret twist. Alex Pettyfer stars as a rough around the edges guy who falls for a privileged girl, played by Gabriella Wilde. Now here’s a shocker, her parents don’t like them together!

Winter’s Tale is another Valentine’s offering. Starring Colin Farrell, it’s a time-bending love story about a man who falls in love with a woman who dies. It turns out he has the gift of reincarnation and attempts to save her. Trailers are a bit unclear because of the supernatural elements to the story. But what is clear is that Farrell has a strange haircut in this one.

First Kevin Costner appeared in last month’s Jack Ryan: Shadow Recruit and then he turned up in the stands at the Super Bowl. Now only a few weeks later, he stars in 3 Days to Kill. So I guess Costner is back. Was he ever gone? The movie has Costner playing a dying secret agent attempting to connect with his daughter, Hailee Steinfeld.

With Mount Vesuvius about to erupt, a slave/gladiator tries to save his lady before it’s too late in Pompeii. I suppose it makes sense to turn the tragic event into an epic. Who plays the lead? Why it is Jon Snow himself, Kit Harrington.

Non Stop is the type of movie we expect and love from Liam Neeson. He plays an air marshal who begins receiving texts threatening the passengers on his plane. But, uh oh, there’s a twist. He’s being framed! Liam Neeson owns the bad ass thriller genre.

After the success of the History Channel mini-series “The Bible,” portions are being released as a film titled Son of God. The majority of the film will have already been seen by those who viewed the mini-series, but there are apparently also a number of deleted scenes that will be featured.

And that’s it for February movies. From the sci-fi action of Robocop and the family friendly animation of The Lego Movie to the romantic comedy of About Last Night and the religious story of Son of God there is no shortage of varying options out there. For me, I’m really looking forward to finally seeing The Monuments Men. I’m also anxious to see if Pompeii will be any good. Until next month!