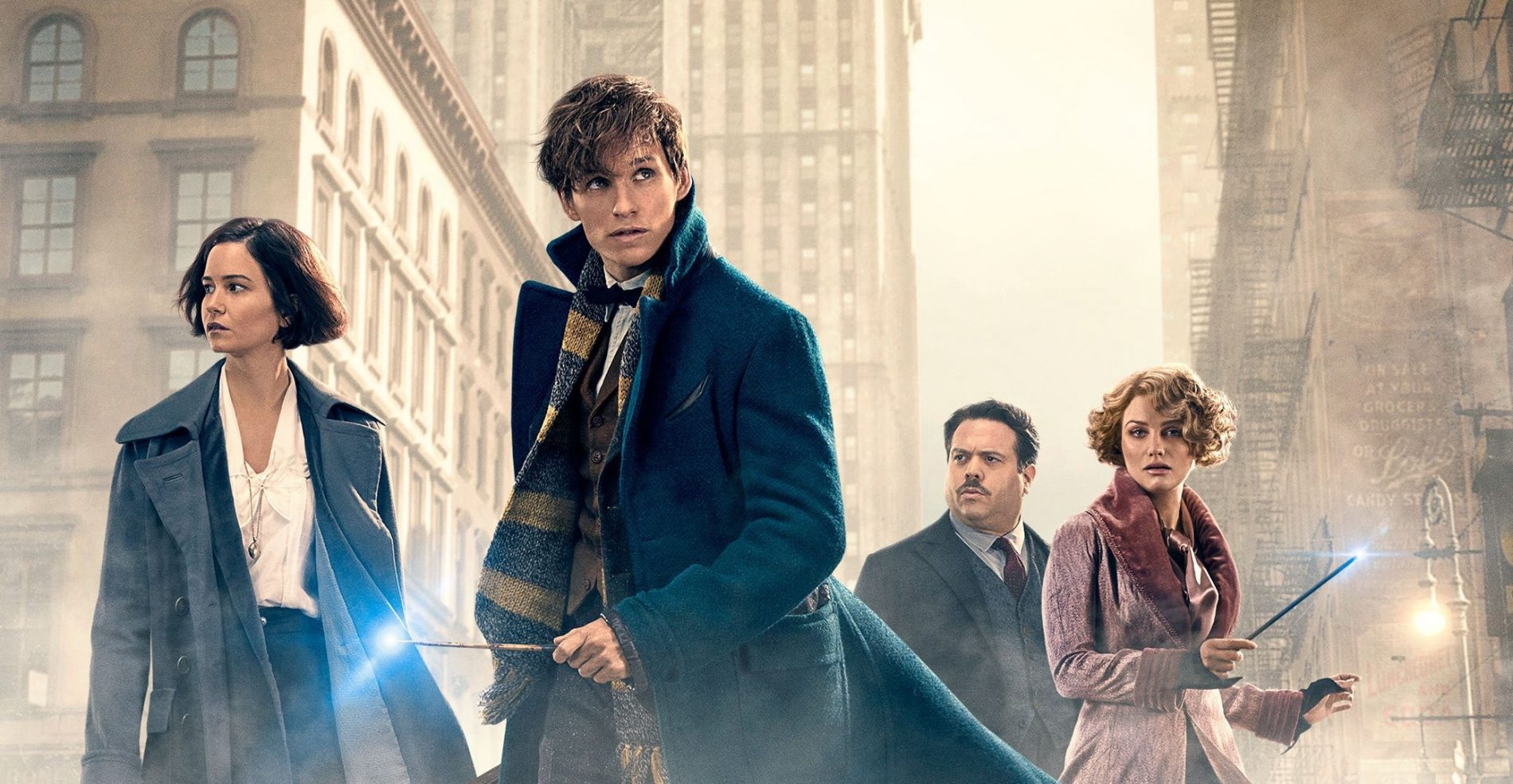 According to USA Today, JK Rowling showed up as a surprise speaker with some exciting news at a promotional event at the Leicester Square on October 13th. Fantastic Beasts and Where to Find Them, scheduled to be released on November 17th, will be the first of five movies in the series. The cast was not privy to the news either and were equally shocked when Rowling informed the world that the original idea of the series as a trilogy was merely a “placeholder.”

This perhaps comes as great news for die hard Harry Potter fans. Although the setting for Fantastic Beasts is in the United States rather than England, they are still being handed two extra movies based on their favorite wizarding world. The series features Eddie Redmayne who plays Newt Scamander, an employee of the Ministry of Magic. Scamander is on a mission to recover magical creatures unintentionally released in New York City by a No-Maj, an American version of a Muggle.

Rowling also released an additional tidbit that will surely delight Harry Potter fans: Albus Dumbledore will play a crucial role, and fans will get to see a whole new side of him in his youth.