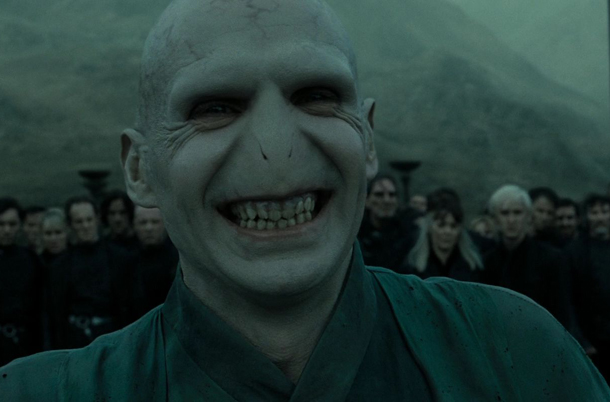 The depth and complexity of the Wizarding World is more than you can absorb in one read-through of this beloved series. Now that the companion books and Pottermore have come out, new facts have come to light. This list is only a scratch on the surface. It would be impossible to name all the little details you may have missed or that weren’t in the original books. Obviously, there are major spoilers here, but the last book has been out for six years already, so perhaps your crumpled and damaged soul should just curl up into a fetal position and wait for the nothingness to take it.

1. Voldemort Is Pronounced with a Silent “T”

So classy and French. You would think that with J.K. Rowling around during the movie production, they would have pronounced it correctly in the films. It may be too late now as Voldemore just doesn’t sound right. If you imagine his name is French, then you can imagine one of his scenes in the last film where he is giggling in delight- except it would be a coarse HONHONHONNN type of laugh. Not so delicate.

There is some dispute about who actually discovered the uses of dragon’s blood. Albus Dumbledore is famed for having discovered all twelve uses, but Rita Skeeter claims Dumbledore stole eight uses that were discovered by Ivor Dillonsby. 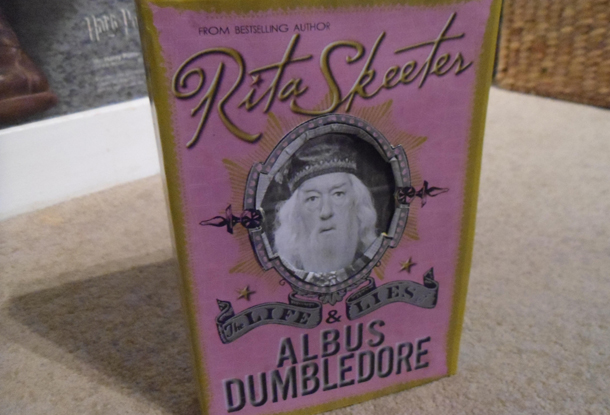 Her dead corpse is his boggart. The lore surrounding our benevolent old Headmaster gets darker and deeper with each book. During a three way duel with Grindelwald and his brother, Aberforth, their younger sister is killed in the crossfire. Aberforth and Albus believe Albus is at fault.

4. Crazy Stuff Happens Around Halloween in the Wizarding World 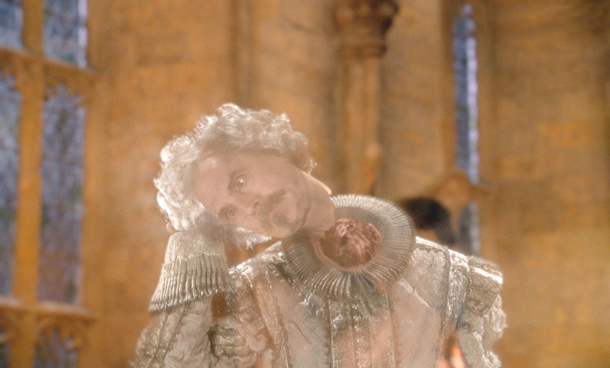 Ron and Harry save Hermoine from the troll in the bathroom, Ginny opens the Chamber of Secrets, James and Lily are murdered, the Goblet of Fire selects its champions, and Nearly Headless Nick is executed.

5. You Can Correct Your Trivia Team Captain Based on Latin Technicalities! 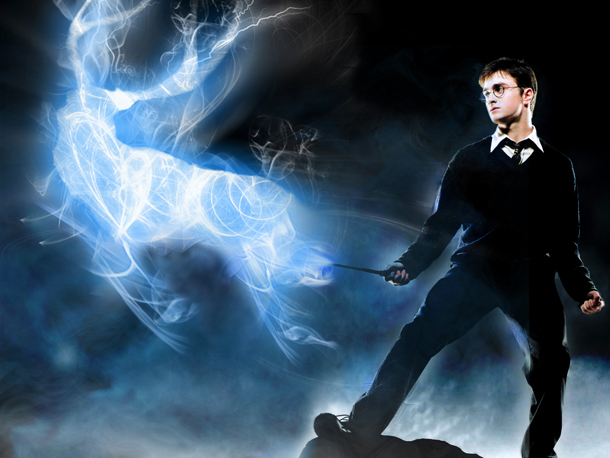 Expecto patronum in Latin translates to “I await a patron” not “I await a guardian” as some online trivia sites have posted incorrectly.

6. Are Snape’s First Words to Harry Potter in The Philosopher’s Stone a Secret Code? 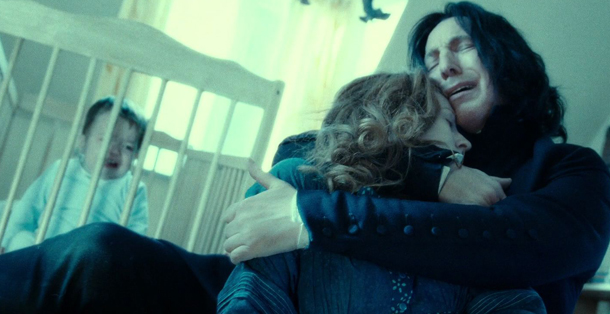 He asks, “What would i get if I added powdered root of asphodel to an infusion of wormwood?” Investigate the meanings behind asphodel and wormwood. Trivia buffs argue that he is saying he regrets Lily’s death.

7. Ravenclaw Chose the Location of Hogwarts Based on a Dream 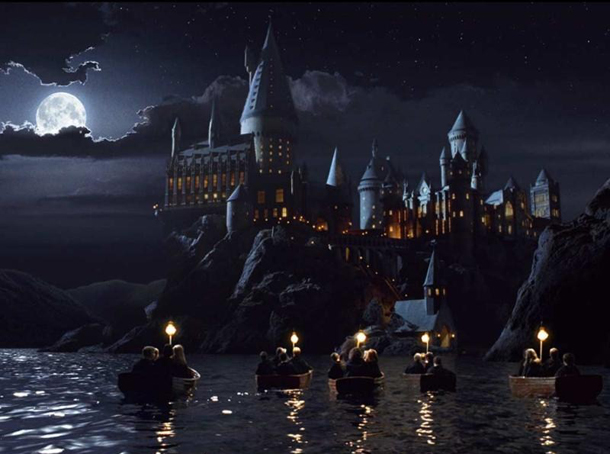 The location of Hogwarts, according to the W.O.M.B.A.T question on J.K. Rowling’s site, was chosen by Rowena Ravenclaw after she had a dream that she was led to a cliff by a lake by a warty hog. This is somewhat reminiscent of how incarnations of the Dali Lama are discovered.

8. Many of Our Favourite Main Characters Were Almost Killed Off 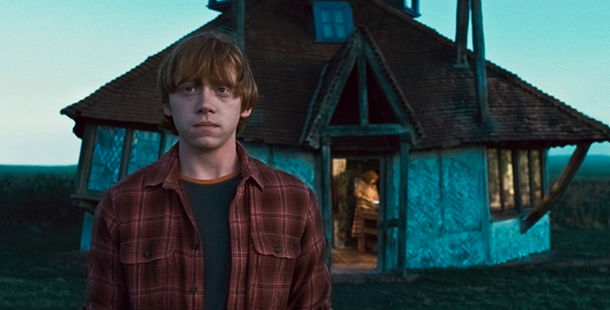 For example, Hagrid and Ron! J.K. Rowling contends that she only kept Hagrid around for a visual she wanted to see and she considered killing Ron several times. Let’s be thankful she didn’t. The ending would not have been as poignant without these two important characters.

9. Fred and George Grow Old Together 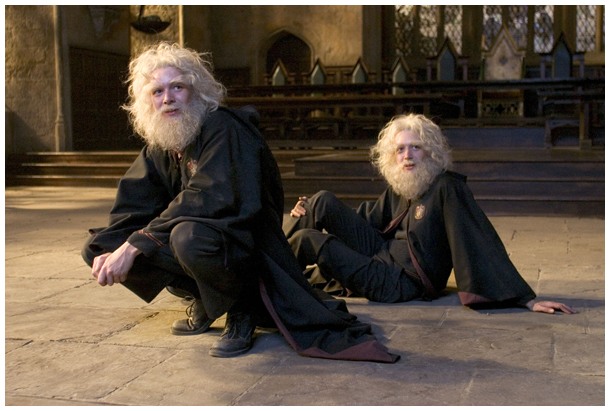 Fred and George only get to see each other as old men when a scheme involving ageing potions backfires while trying to enter their names into the Goblet of Fire.

10. Grindelwald Does One Good Thing for Dumbledore Before Being Murdered

Grindelwald died because he refused to tell Voldemor(t) the location of the Elder Wand, which was in Dumbledore’s crypt at the time. Fans speculate that he gave his life so that Dumbledore’s tomb would not be desecrated.

When Will We Get A Super Heroine On The Big Screen?

10 Great Games You Can Get for Really Cheap