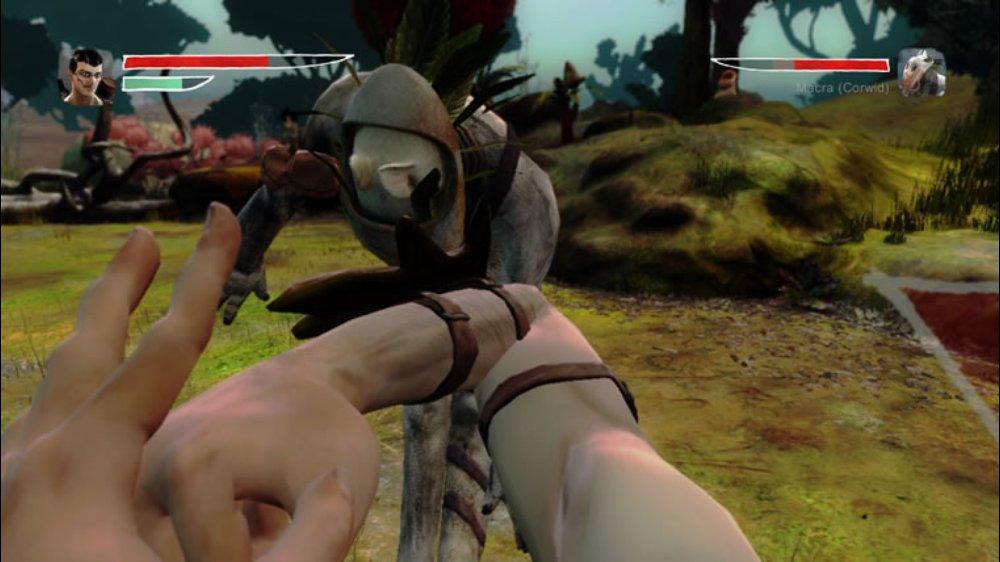 With the Steam Holiday Sale months away, you might be holding on to your money with hopes of snagging sales on expensive games.  But why would you do that, when you can get one of these for less than $10?

Ever wondered what nuclear war would be like?  Now’s your chance to see!  DEFCON, a nuclear war simulator, puts players into the shoes of a Cold War-era high command, planning out defenses and attacks.  As time progresses, the DEFCON rating drops, allowing for new actions, eventually leading to firing off ICBMs.

The atmosphere is a strong part of DEFCON; the music becomes increasingly ominous and low sobbing fades in and out.  Near the end, there is little you can do as your cities burst into light.  Another dark touch is that the game helpfully informs you how many die in each attack–all a part of the game’s plan to make you depressed.

Another simulation game, “Papers, Please,” puts you in a role much lower than in DEFCON: that of a dystopian border control officer.  The game, described as a “document thriller,” features a complex storyline that could be missed by an inattentive player.  You are tasked with keeping out certain undesirables, with each level adding new rules and tools.

As the complexity grows, tricky decisions must be made.  Do you bend the rules, reuniting the lovers, or do you refuse, since this would cost your in-game family?  You also must balance your funds, deciding between the family’s needs and box upgrades.

The gun is a late game upgrade, so no gunning down cops day one.

A noir-style 2D stealth game that puts you into the jump-assisted shoes of a private detective, Gunpoint tasks you to infiltrate buildings, taking care to avoid detection.  Armed with a variety of tools, ranging from the initial super jumping to hacking elements, the game keeps raising the challenge, while providing more ways to replay previous levels.

AI is decent and will kill you instantly if they spot you.  To avoid this, you create traps and ambush guards before they can get you. Unlike many stealth games, you never feel like the game is keeping you waiting.  In fact, the game punishes you for taking too long or being to sloppy in the work.

First-person games generally play as shooters, but Zeno Clash is different;  in the world of Zeno Clash, your fists do the talking.  With the style of a kung fu film, the player enters into a fantastical world, battling foes while on the run from vengeful former allies.  There are some weapons available, but they do not interfere with the melee, which expands as the game progresses.  Also featuring a survival mode where you ascend towers, Zeno Clash is well worth paying for and playing.

The Binding of Isaac 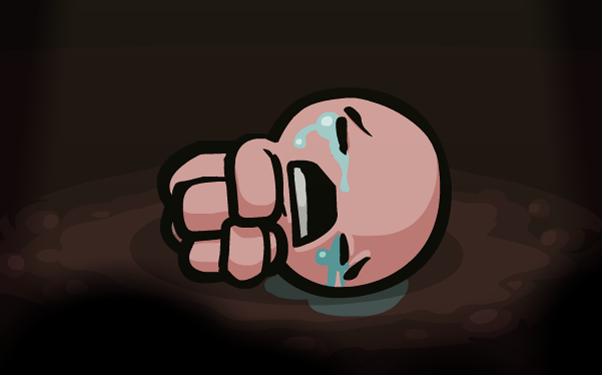 The indie genre experiments a lot with roguelikes, and The Binding of Isaac is hands down one of the best executed.  You play a boy fleeing from his mom after she tries to kill him.  Armed with only tears, you descend through randomly generated levels.  This game is tortuously difficult and does not allow mid-game saves.  However, the punishment is what keeps it moving; each play presents a new chance to succeed.

Still, the dark humor manages to keep the tone lighter.  The constant novelty of item and enemy combinations means that one can play for hours, seeing something new every time.  Difficulty remains constant play-to-play but increases each level.  What changes is individual skill. When you finally win, you’ll feel it.

Warning: Those prone to seizures should absolutely NOT play this game.

Audiosurf is a quick-paced puzzle game that takes any song on the player’s computer and turns it into a psychedelic track.  It generally plays like a Guitar Hero-esque game, but has a multitude of modes, each placed into one of three difficulty categories.  An option called “ironmode” significantly raises the difficulty of any of these.  Also, worldwide leaderboards track players on each song, which makes playing well worthwhile.

An adventure game through memories, this is short (2-3 hours), yet one of the BEST stories in video games.  The actual game play is straightforward, and the style is similar to “Total Recall,” which shares the theme of manipulating memories.  You work with an NPC doctor to fulfill a dying man’s wish, collecting items to progress the plot, accessing memories connected to specific items.  Again, despite the length and simplicity, the story makes this game worthy of your money.

Are you still reading?! They’re in the oxygen room!

Another wickedly hard Rougelike, FTL gives you control of a Millennium Falcon-sized ship, on the run from enemy forces. Each randomly generated system has events, loot and different “environments.”  For example, a nebula could knock out the ship’s sensors or asteroids could weaken its shields.  Flexibility and coolness under pressure are two vital skills for success, especially when your shields are down and rooms are on fire.

Similar to The Binding of Isaac, when you win, you have WON.  There is always more content, such as different ships and systems to explore.  With such replay value and novelty, FTL is a solid addition to any game library.

Another glorious day for the Kriegsmarine.

If you enjoyed the classic WWII film, “Das Boot,” you’ll love Silent Hunter 3, the best submarine simulation ever.  This game puts you in the shoes of a WWII German U-boat captain tasked with patrolling the Atlantic.  With adjustable difficulty settings tht control the involvement of AI officers and historical realism, players can scale the game to their abilities.

He also saves before and after boss battles.

For the low price of $3, you get two humorously original RPGs: Cthulhu Saves the World and Breath of Death VII.  In the first, you play Cthulhu, as he learns what it means to be a hero in a parody of 16-bit RPGs.  A major part of combat in Cthulhu is the inclusion of an insanity mechanic, which makes enemies more vulnerable and aggressive.  In Breath of Death, the party is made up of undead; in fact, the whole world is made of the undead.  Set in the aftermath of an apocalypse, this game features a combo system instead of the insanity mechanic.

Both feature an interesting leveling system that presents two options each time, giving you some choice on how characters develop.  Cthulhu is longer, with 6-10 hour main game and a bonus campaign, while Breath of Death is around 4-6.