Doctor Who – How To Become A Whovian? 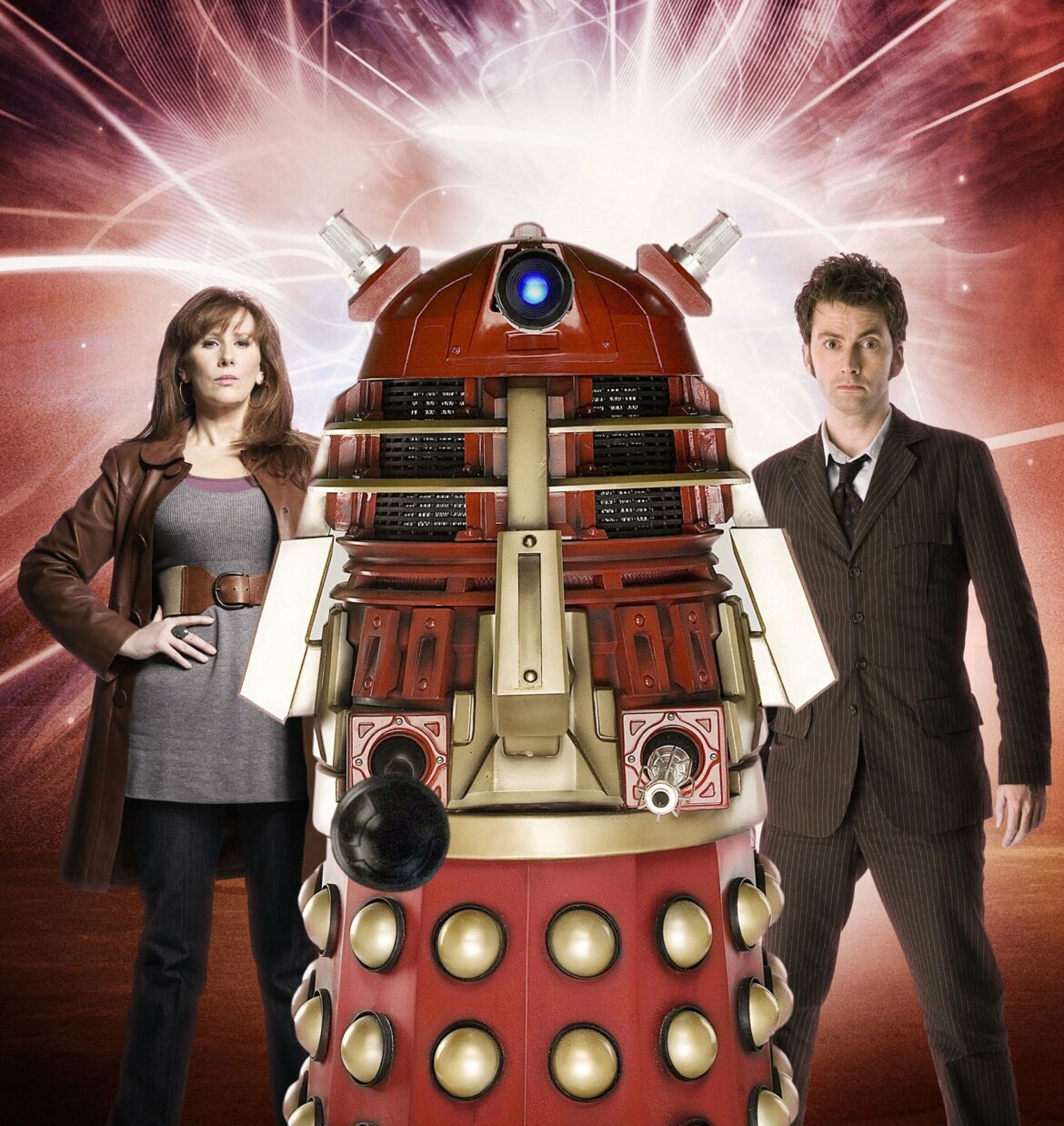 My friends are generally fairly rational, balanced human beings. But something unusual happened over the previous weekend. I was with a friend of mine Saturday night as we headed to a novel-writing session in London, and she was becoming increasingly agitated. Words became harder to fathom from her, and when they came they were blurted incoherently. Moods swung left and right, up and down, at alarming speeds. And she spent most of the train journey into London rocking back and forth in the fetal position. It was how I imagine someone would be whilst going cold turkey from a crippling crack cocaine addiction of the previous thirty years. But no. She was simply missing a TV show.

Whoops. My mistake. Because this was no ordinary TV show.  It was something about a doctor who no-one knew the name of, and 50? 50 what? Appointments? I imagine that wouldn’t be an entertaining show, just a random doctor prescribing painkillers to people with bad backs?

Of course I am being naive. I know exactly what was going down on Saturday. And in a way I was impressed by my friend and others’ devotion. I’ve seen fanboys dedicate themselves to their passions, but I’ve never seen someone physically and mentally attached to something so intently that it felt like Steven Moffat was directly controlling my friend’s mental and emotional state. Whovians worldwide, I admire your attachment. I respect your passion. And I am asking you now – where do I sign up?

Let me confess: I am always that guy in conversations who hasn’t seen anything that everyone else is talking about. Breaking Bad? CSI? House? Nope, nada, nil. TV occurs to me every so often, but it sort of exists outside my sphere whilst I’m wasting my life ranting on the internet or playing videogames as old as I am. But slowly I am catching up. But I do have a vague knowledge of Doctor Who. I’ve watched the odd episode, and I even followed quite a bit of the comeback series with Christopher Eccleston, which I enjoyed quite a bit – mainly because a jovial Northern Doctor appealed to me. Maybe because a Northern guy in a long coat reminded me fondly of Gene Hunt from Life on Mars/Ashes to Ashes – ironically the only two TV shows I have religiously followed in the last two years, outside of sitcoms. What I do know of Doctor Who appeals to me, and what I’ve heard about it appeals even more.

But where do you start with a show that’s been going longer than mankind itself? Where the list of actors playing the hero makes James Bond look like a flash in the pan? In a constantly continuing universe no less? Let’s be honest, a set of bad guys in the Bond world stick around for a few films, get kicked around by the hero despite constantly underestimating him, then sort of run away and hide. The baddies in Doctor Who never seem to go away. Either the Daleks are masochistic in the extreme or eternal optimists. You’ll get him someday lads, although someone who can regenerate into Malcolm Tucker is probably someone you should stop messing around with.

So I am appealing to all of you Whovians – I want to enter your world, but I’ve no idea where to start. Do I go back to the very beginning of all time itself and go in chronological order? In a series that revolves around time travel, this seems a bit unnecessary to be honest, but I will listen to your advice if you believe that to be the best way to go. Please, educate me in the ways of the Doctor. And also – why does he only ever threaten people with a screwdriver? Why doesn’t he carry a gun? There must be a good reason…enlighten me.

I would recommend you start at the first episode of the reboot, so Christopher Eccleston’s doctor and the episode ‘Rose’. This is because you need to know the characters and this works perfectly. Also the first (new) series contains things which are included in recent 50th episode, (7 years later). He doesn’t believe in guns or violence and the sonic screwdriver isn’t a weapon but a tool, which opens doors, reads stuff like whats in the air etc.