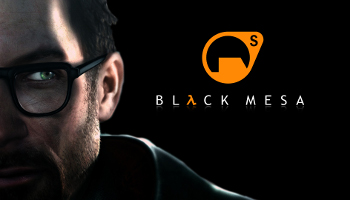 “All right, Gordon,” the researcher drones over the test chamber’s intercom. “Your suit should keep you comfortable through all this. The specimen will be delivered to you in a few moments. Now, if you would be so good as to climb up and start the rotors…”

I already know what’s coming. When the specimen –  a strange crystal acquired from the dimension of Xen – is inserted into Black Mesa’s anti-mass spectrometer, it will bring about a cataclysmic quantum shift that will irrevocably change the face of the planet, ultimately leading to the destruction of the Black Mesa facility and the eventual invasion of Earth by the terrifying forces of the Combine(though that doesn’t come until much, much later). The scene, by now, is intimately familiar to me, save for one small detail… 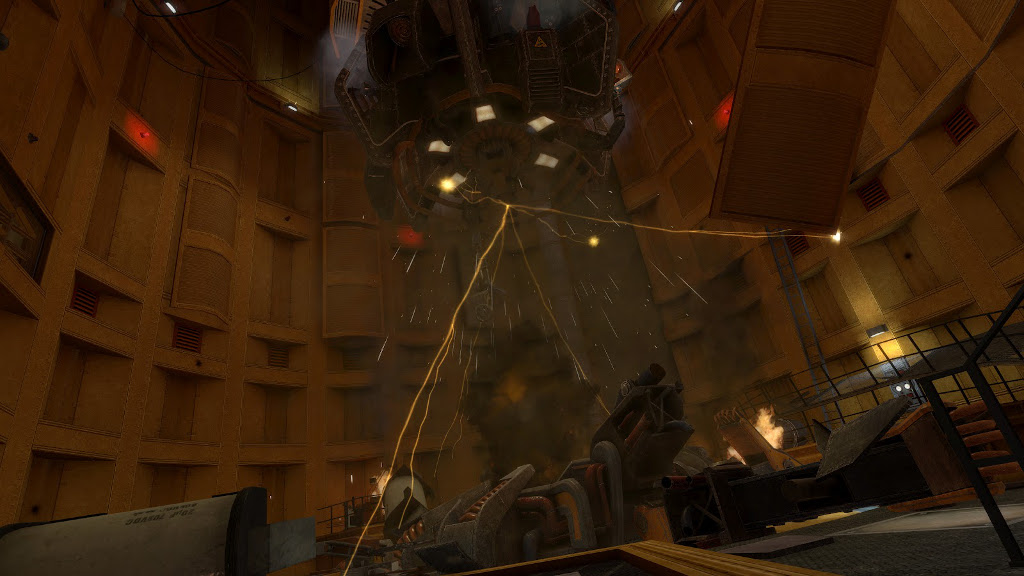 The game I’m playing isn’t actually Half-Life 1. Although it’s the same story, it looks, plays, and feels completely different, it’s completely new. The maps are bigger and better-designed, and include new physics puzzles. The AI is smarter and more competent. There’s a stunning new soundtrack, and the graphics – updated and modernized with the source engine – look positively fantastic.

That isn’t to say Black Mesa isn’t without its problems. Given that the team behind it – which consisted of forty or so individuals – didn’t really have the money for a full QA team, there are quite a few bugs scattered all throughout. These range from the mildly irritating to the downright game-breaking. In my playthrough, I ended up having to re-load because the helicopter which is fought a short way into the mod simply refused to die.

The soundtrack, too, has a few stumbling points. While the vast majority of the new songs are beautiful, there are a few that sound more than a little cheesy or out of place. These are minor quirks, though. The modders outdid themselves with this one…and we haven’t even gotten to the best part.

The team originally created Black Mesa as a labor of love. They intended it to be a tribute to their favorite PC shooter of all time, and it shows. Even though it has its fair share of problems, as a whole the entire game is remarkably polished and captures perfectly the essence of what made the original so fantastic. 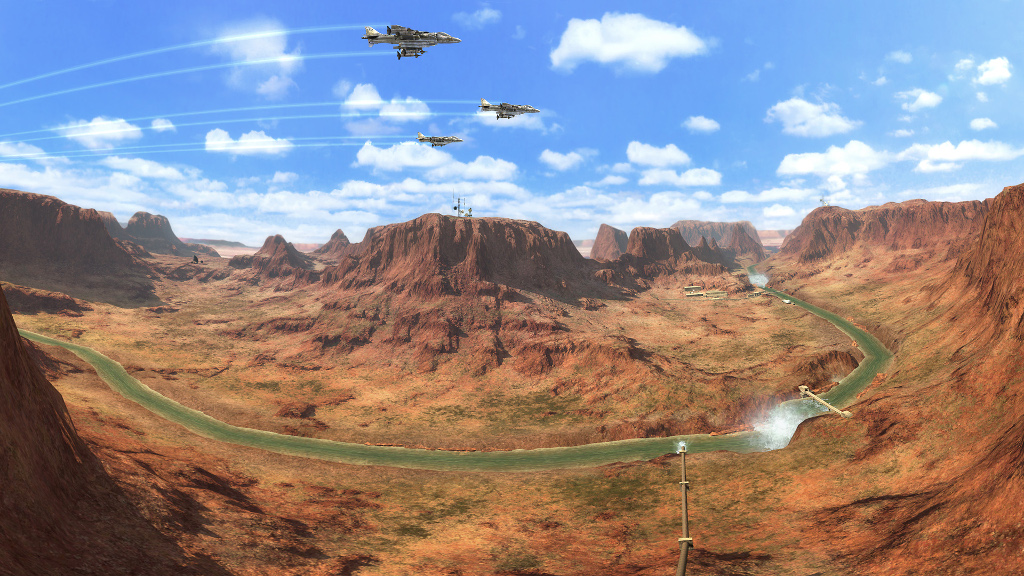 Perhaps that’s why Valve took notice, and gave them its blessing to sell Black Mesa as a retail product.  What this means is that this game, originally a mod coded in the creators’ spare time, is about to get even better. All the problems with the original – the soundtrack quirks, the bugs, and the occasionally weak voice acting – will effectively be eliminated as the team tackles development with a budget and with full access to the source engine.

Coincidentally, that’s why I decided to review Black Mesa this week.

Anyway, the original mod will take you about eight to nine hours to finish, and doesn’t actually cover the entirety of Half-Life: it ends when Gordon first enters the portal to the Border-World of Xen. The team plans to release a second episode at a later date, though they’ve announced that they’ll be taking some “creative liberties” to make the platforming segments more enjoyable. 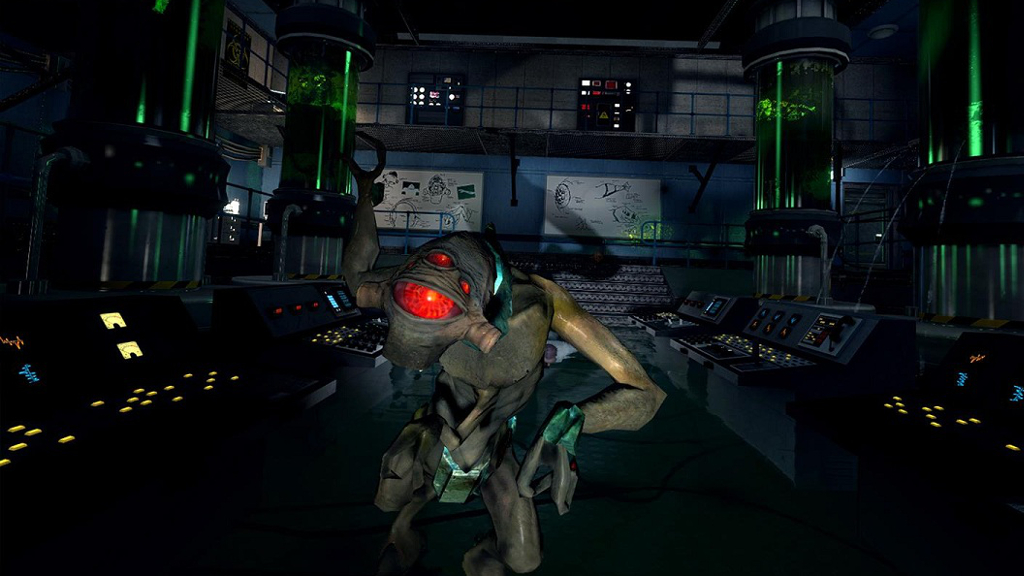 Aside from a huge variety of weaponry and enemies, Black Mesa brings with it an excellent science-fiction story which even by today’s standards holds up to scrutiny. The Steam re-release of the game promises to be even better, with a whole host of features that the original mod simply cannot have. All I can say is this: play the free version of Black Mesa now, and then when the team releases the paid version on Steam, buy it. If you don’t, you’re missing out on a well-designed remake of one of the best PC shooters that ever was.