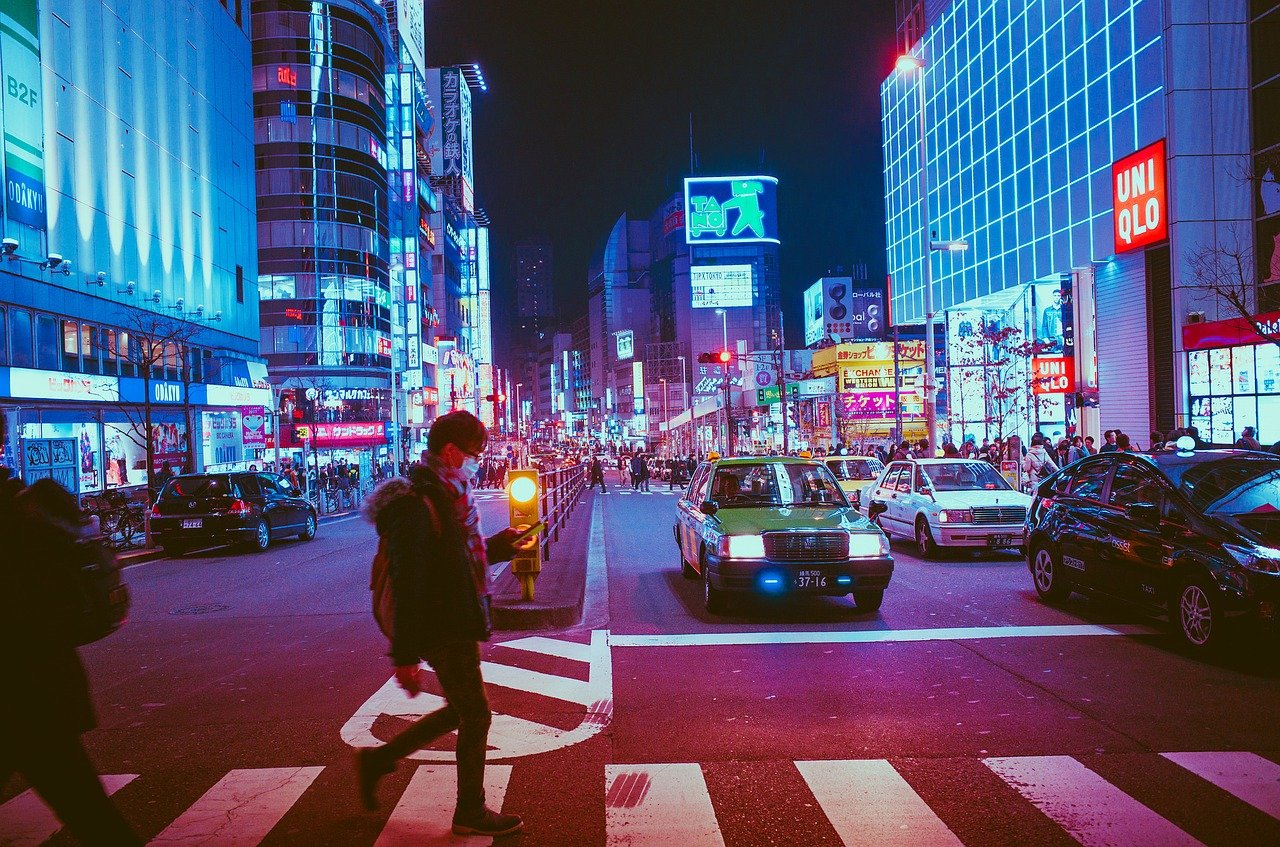 Most people know Rakuten because of its online and in-store cashback options. The Japanese firm has millions of members who enjoy cashback online and in-person at its vast network of partners.

People might wonder why Rakuten offers this cashback option. It does so because it gets paid to bring in more business. That is why it hosts Rakuten.com, has a Rakuten App, and employs a browser extension.

The firm only asks for a simple name and email to get started with registration. Users also have the ability to sign up with Google, Facebook, and Apple.

Users sign up, save money, get cashback, and earn. They can accumulate cashback and get payouts via Paypal.

But the firm does so much more than host a mere cashback rewards platform. Here’s a little bit more about the company from where it came from and what it is doing now.

Now, you already know that Rakuten, Inc. is in the e-commerce business but might not know that it is based in Tokyo. The firm came about in 1997 and was led by Hiroshi Miktani. The entity is known for Rakuten Ichiba, its B2M E-Commerce platform, a leading e-commerce site in the Land of the Rising Sun.

The firm is also known for having ventures in financial services, media, mobile messaging, and the distribution of online books.

Yes, it is a bit like Google, Amazon, and other companies that are all over the place. But one of the more interesting parts about Rakuten is its telecom arm. Rakuten Mobile is a significant player in the Japanese market, and it seeks to grow even further over the next few years.

It provides telecom services to Japanese members but also over 900 million people all over the world. It has revenues over seven billion and profits above $300 million.

Did you also know that Rakuten services Buy.com, Play.com, Ebates, and is an investor in companies that range from Lyft to Acorns? Indeed, the firm does stay quite busy.

Miktani went to Harvard, learned about business, and later sought to bring about Rakuten to present an online shopping mall that targeted merchants and aimed to give them more freedom. It wasn’t about adding significant restrictions but rather opening up a virtual space for merchants to sell and earn by charging small commissions.

That would serve as a solid foundation for a few years, helping it lead to an IPO in 2000. The firm then branched out into Rakuten Travel, one year after it sold shares to the public. Rakuten would continue to iterate and innovate over the next few years while shoring up its financial services arm through acquisitions. It would deploy a credit card and slowly amass a large user base with its Rakuten credit card over the next decade.

Rakuten started becoming a global entity in 2005 by buying other companies, thereby having a presence across the world. It would continue to move forward and accelerate global ambitions by investing in firms like Pinterest and establishing a presence in places like Indonesia.

As of late, the firm is seeking to ramp up its mobile unit and is in talks to work with KKR, the private equity firm, to acquire a substantial stake in Seiyu, a string of Walmart owned Japanese markets.

The stake should bolster Rakuten’s presence in the supermarket business and help it to gain more business in other aspects of its firm. Investors believe that Rakuten will have to diversify or find more ways to grow as competition seeps in on its core internet service and financial services divisions.

For instance, Z Holdings, a firm that would come out of a LINE and Z corporation merger, would bring about problems for Rakuten as they consolidate, become more efficient, and “enjoy the synergetic impact of integration.”

This merger aims to ensure that Z holdings become the leading e-commerce entity in Japan.

Finally, Yoshihide Suga, the Prime Minister of Japan, is not interested in high mobile plan prices. It makes sense, as it is best to enable users to navigate the world through their devices and spend money on goods and services. That poses a problem for Rakuten if it seeks to grow its mobile arm.

Other players in the Japanese mobile market will seek to lower their prices, so the firms will have to compete on quality instead of pricing.