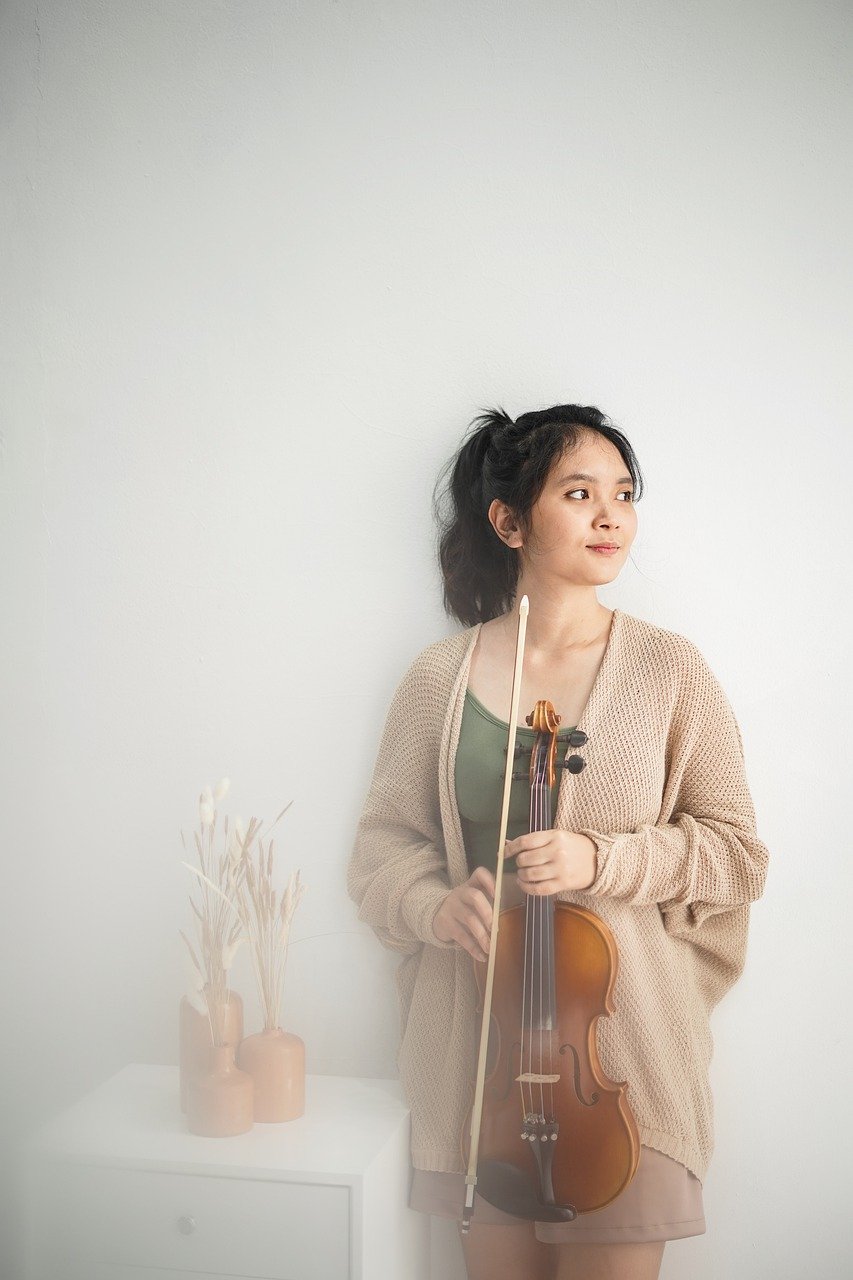 I heard about Amanotes because of a conference that they hosted in early December. The conference was fascinating because it had fantastic people that varied from Splice’s founder to prominent music producers like JustBlaze, FazeClan, and other notable creators, musicians, and digital enthusiasts.

The conference was excellent and provided insights on issues that creators face today.

For instance, a few talked about how music added value to gaming and streaming, but how platforms can create friction. They talked about how they can get in trouble for copyright for having music playing in the background.

These are problems that relate to intellectual property, proper use, and distribution of content. They are highly complex topics due to the various people involved in the process and nature of the music, streaming, and gaming industry.

But these problems must have a resolution, and bringing great people from each part of the industry together, voicing these concerns, and presenting these issues might inspire others to create solutions that help improve the user experience.

That is what recent Amanotes hosted conference, MusicGamingCon, was all about, bringing people from each part of the industry to discuss problems, generate ideas, and provide inspiration to those who seek to be a part of the future of the industry.

Now, while the conference itself was intriguing, I was surprised to see the history and the growth of this independent publishing firm, Amanotes.

Amanotes is an independent mobile application publisher. Nguyen Tuan Cuong and another individual founded the firm. Amanotes is a firm that stayed under the radar for quite a while now. It is an entity that has been around since 2015.

The founders reside in Ho Chi Minh City, and run their startup from Vietnam. It is fascinating because it continues to grow at a rapid clip due to its notoriety in the hyper-casual mobile music gaming sector.

Different app ranking companies and other sources note that Amanotes is a remarkable publisher in mobile apps in various categories. They rank Amanotes as one of the leading publishers in the world due to its growing number of downloads.

Have you heard of applications like Magic Tiles 3? Probably not, if you are not a music enthusiast, but it is one app that has gained over 200 million downloads since its initial release in 2016.

How did Amanotes Begin?

Amanotes was able to get started because of a chance encounter between the leaders of the project in 2012. They both learned of each other because they were part of a Facebook group that had a theme of networking, startups, and creativity.

One of the individuals present within the project wanted to first gain experience at a startup before going his own way. Thankfully, he was able to meet with Binh, someone who had the opportunity to create a firm called MusicKing. MusicKing failed, but Binh was able to learn quite a bit from his experience, and he tried again.

The next startup would be at the intersection between music and specific technology.

Interactive musical gaming would bring both Binh and Cuong together to create Amanotes. Now, Amanotes had a slow start because it drew capital from Binh and his co-founder.

They both had to do the research, invest in the startup, and grow it slowly by testing the market. Binh and Cuong were able to use their technical skills to bring in money by generating sites for those wanting a digital presence in Vietnam.

It would find significant success with Magic Tiles 3, and this would help it to establish a foothold in the mobile gaming application world.