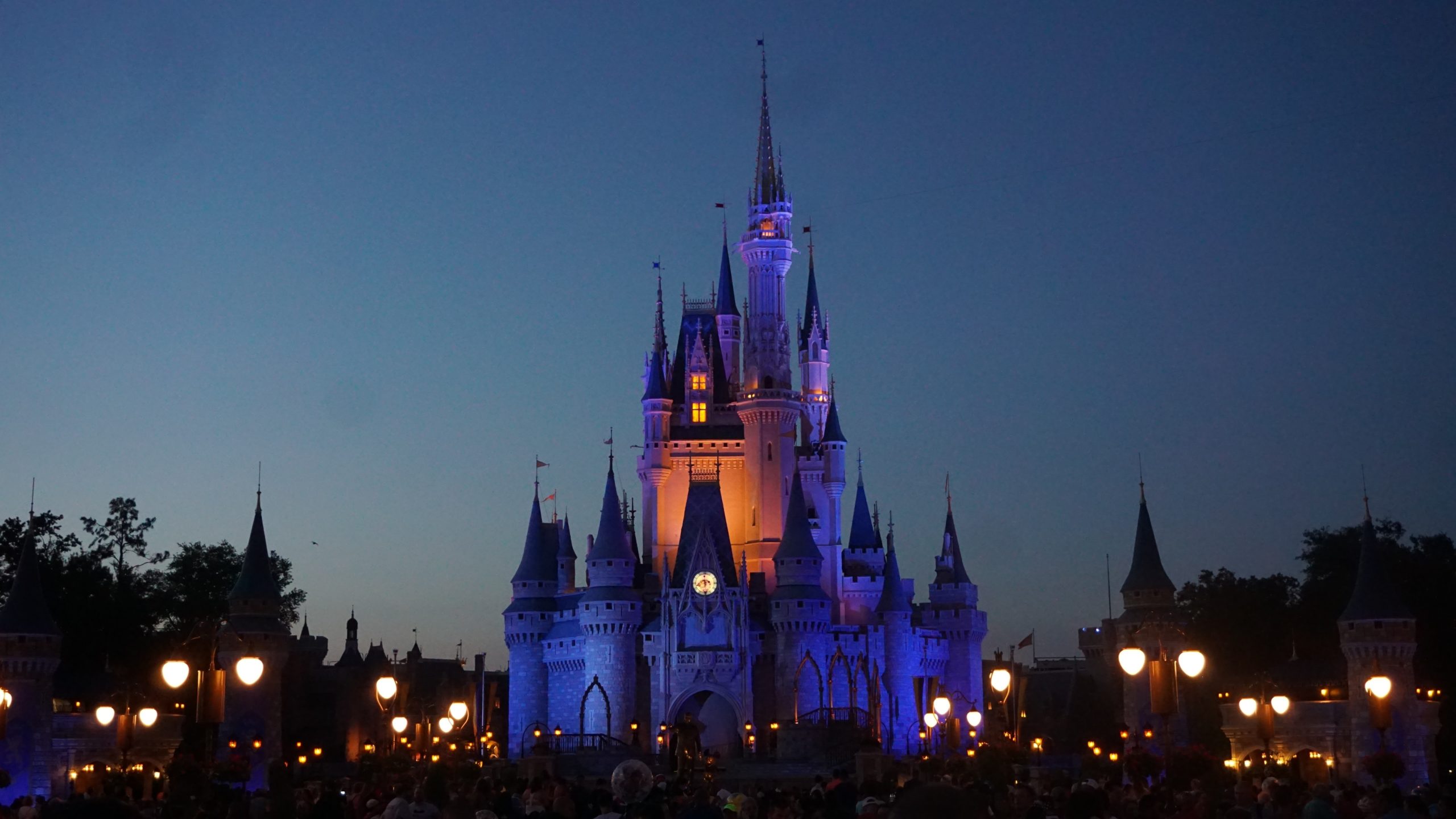 The present situation has not created the best events for Disney as a whole, but Disney + and other aspects of the entertainment business is thriving.

That is because Disney genuinely owns a large portfolio of content. For instance, did you know that the Walt Disney Company is an owner of the

21st Century Fox corporation? Did you know that means Disney has a sizable stake in the Fox film and TV studios, the National Geographic channel, and various other channels.

Disney has a large stake in Hulu as well. That means good news on the Hulu front is good news for Disney. It also has positions in other critically leading content providers.

Disney is not playing around when it comes to staying relevant within the content landscape. Indeed, it is capturing the minds and hearts of Disney + audiences everywhere with the release of The Mandalorian, Marvel content, and other enticing shows and movies through its platform.

It revealed its plans on Disney Investor Day, and there is quite a bit to learn from Disney and its large ambitions.

The house of the mouse will wield its arsenal of content via several different themes. The firm is developing or thinking about bringing about spin-offs for The Mandalorian, and Pixar is still chugging along with hits like Soul.

Disney Investor day revolved around the future with long-awaited talks on content like WandaVision. That is good news for people who are interested in seeing their comics come to life. As many of these stories are intertwining through the release of several films ranging from the Avengers movies to the stories of Norse gods and superheroes like Captain America.

But while you’re enamored by Loki, Doctor Strange, you may notice the success Disney owned content like The Handmaid’s Tale, which is a show that has been going for over four seasons now.

The recent investor day was all about focusing on the fact that Disney is making it simple to watch various types of content all in one place. You would not need to go anywhere else. Why would you? Almost everything you need is within the Disney hub.

Disney Offline Will Make A Comeback

The critical question for Disney is how it will deal with the issues caused by COVID-19. The pandemic has made it to where people are not able to enjoy the magic of Disney in person with their family members. But the rise of several vaccine contenders should make it to where the real world should make a come back. That means that malls, movie theaters, amusement parks, and other areas should see regular levels of capacity.

Disney surely knows what it is doing from a monetizing standpoint. The firm has been able to build a strong and appealing portfolio of assets from amusement parks to movies and shows. The house of the mouse is merely getting started with its experiences, merchandise, and delivery of more content. It does not hurt that it has a strong leadership team as well.

Disney shows that it has the brand power, deep pockets,  physical spaces, and it is still in line with its audience today.