Disney+ Releases Trailer for Timmy Failure- Mistakes Were Made 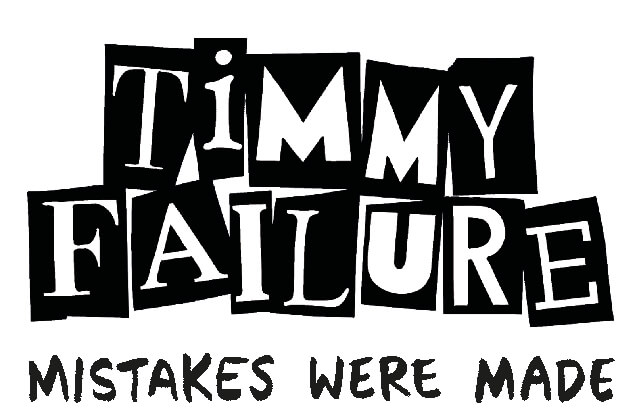 Timmy Failure-Mistakes were Made is set to release on Disney+.

This film may be one that goes under the radar, but in my opinion, you should add it to your to-watch-list.

Let me tell you, but before I do, let’s get some details out of the way.

It is a story about a young boy living with his single mom. The film is also based on a book by the same name authored by Stephan Pastis.

Pastis is also on the production team as the co-screenplay writer for the Disney flick. The movie is directed by Tom McCarthy, who also co-wrote the script. McCarthy is responsible for films such as Spotlight, The Station Agent, Win-Win, and The Cobbler starring Adam Sandler.

As a movie made for a streaming service, we can only hope that this is a passion project that wows us. The movie stars popular names such as Wallace Shawn, and Craig Robinson. Timmy Failure will be present on screen at the Sundance Film Festival this year.

From the trailer, we can tell that it is about a boy, Timmy, played by Winslow Fegley, who runs a one-man plus one polar bear detective agency. Timmy is independent and doesn’t work with others, especially law enforcement. Such is the way of Timmy Failure, who, despite his name, is out in the world every day looking for greatness, as he puts it.

The movie is set in Portland Oregon, and teases a contemporary classic kind of vibe. Timmy is a character navigating his way around the world, very conscious about what goes around as a good detective would. It seems like every project starts with his shortcomings or brewing trouble. to which Timmy responds with tight fits and the phrase: “mistakes were made.”

Timmy Failure’s trailer will inspire you to watch the movie in the coming month. It makes one want to believe in themselves as the story seems like it would be unfolding in a journey down to victory.

Why I’m For It

The move reminds of a Wes Anderson production. It has a sort of whimsical quality to it that makes you want to check it out, and you know, use your imagination. It has a comedic angle to it throughout the film, and it may show you how to approach problems from different perspectives.

Were mistakes made in the making of Timmy Failure? I doubt it. For it seems as if the producers and all involved did a great job of capturing the information and essence present within the books written by the author, Pastis.

I also think Timmy Failure will be a great addition to Disney+, right alongside the Mandalorian, The World According to Jeff Goldblum and other compelling shows present within the streaming service.

What is the Kakeibo Technique?