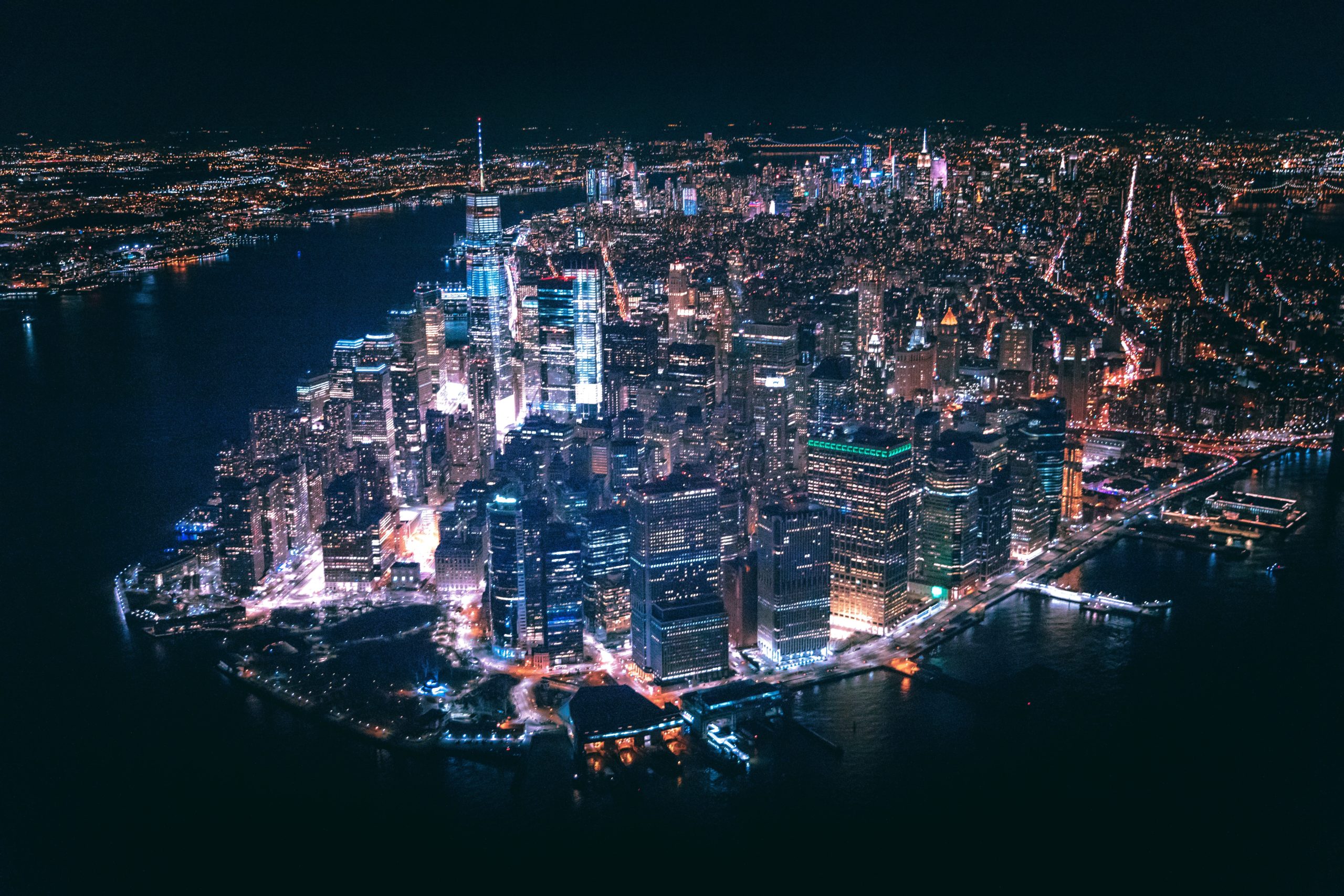 Adam Sandler’s new flick Uncut Gems was a surprise for everyone.

The plot, acting, and everything was in sync in Uncut Gems.

The movie has been critically acclaimed, and Adam Sandler has outdone himself as Howard Ratner, a Jeweler from New York’s Diamond District. The movie, directed by the Safdie brothers: Benny and Josh Safdie, are known to make dark urban movies with disturbing yet true to life themes.

Given Sandler’s track record of starring in goofy movies, him excelling at playing such a problematic character deserves great applause. The film did receive its accolades at the Critics Choice Awards and the Independent Spirit Awards, but it did not receive a single recognition from the Academy Awards.

Adam Sandler tweeted in response to the nominations list that was released earlier this week. He started by acknowledging that he, as an actor “gets no love from the academy” and that it’s a relief now that he no longer needs to wear suits.

He also added a heartwarming and sincere shoutout to the people who have been nominated, mentioning specifically Kathy Bates, who he referred to as “mama” in the tweet. Bates co-starred with Sandler in the movie Waterboy.

Sandler noted during an interview with the National Board of Review Annual Awards Gala in NYC that it would be hilarious if he got nominated for an Oscar for Uncut Gems. Sandler added with great humbleness that even though it would be amazing, he was excited to be a part of Uncut Gems and that awards are not why you make a movie.

Sandler may have been humble about his performance, but the film is doing well on all fronts.

Uncut Gems is not only a critically praised film but also one of A24’s highest-grossing movies. Highest grossing movies don’t necessarily make an amazing movie but it does tell you something, a lot of people paid money to go see the film. Those marketing the film did do a great job but we also know that critics, surprisingly, loved the film as well.

I think this excerpt from the film shows you the kind of attitude you’ve got to expect from the creators of this film: