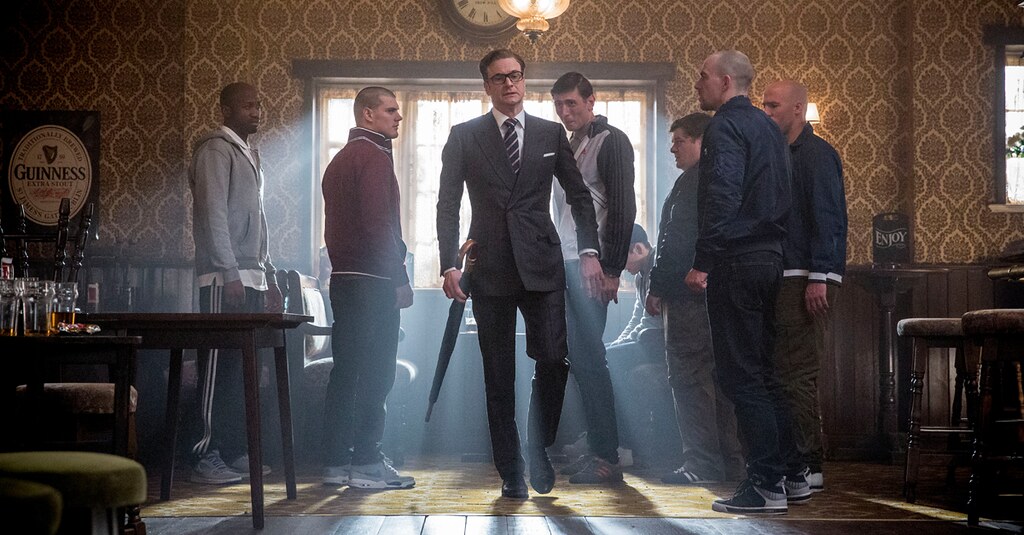 The King’s Man Pushback
If you had plans this Valentine’s Day to hit the theaters and watch the latest installment in the King’s Man series, you now need a new date and another place to go.

The movie is no longer going to premiere in February.

Vaughn Returns For the Third Film

Matthew Vaughn has returned to work on the third film. The teaser, which was released last year, showcases some of the worst tyrants and criminals in history, coming together to plot a war. It also reveals a whole fresh cast, including Ralph Fiennes, Harris Dickinson, Tom Hollander, Daniel Bruhl, Rhys Ifans, Charles Dance, Gemma Arterton, and Matthew Goode.

Its got a full set of amazing actors and is shaping up to be a great film.

The trailer unraveling to the tune of Black Sabbath reminds us of Colin Firth’s iconic dialogue from the first movie, “Give me a far-fetched plot any day.”

Fans of the King’s Man will finally get a peek into the origins story of how the spy agency was formed.

According to the official synopsis of the movie, the King’s Man is the world’s first independent intelligence agency.

For all its actors, breathtaking locations, and high octane action events, it does feel the trailer was a surprise when it was released without any prior teaser type footage. Remember that a third movie was never announced, and fans did not expect it at all. However, now the anticipation will only build as fans were looking forward to the entertaining masterpieces that Vaughn is known to cook up with the King’s Man storyline.

The plot of the movie is a prequel to the first two movies, The Secret Service, and the Golden Circle that came out in 2014 and 2017. Together the films have grossed over $825 million at the global box office. The back to back films starred Colin Firth, Taron Egerton, and Mark Strong. Disney is releasing the upcoming movie under 20th Century Fox, which also released the earlier movies. The studio has also announced the release of five new movies from the Marvel storylines as well as Deep Water that will star Ben Affleck, The Last Duel starring Matt Damon, and Nimona.

“Which is all to say that this going to be fun.”

I’m excited for the film, intelligence agencies, war, and innovation within movies are usually compelling aspects. The film comes at a compelling time when there’s talk of a Doomsday Clock, wars (of the economic and more violent nature) raging in different regions, and even infectious diseases running rampant.