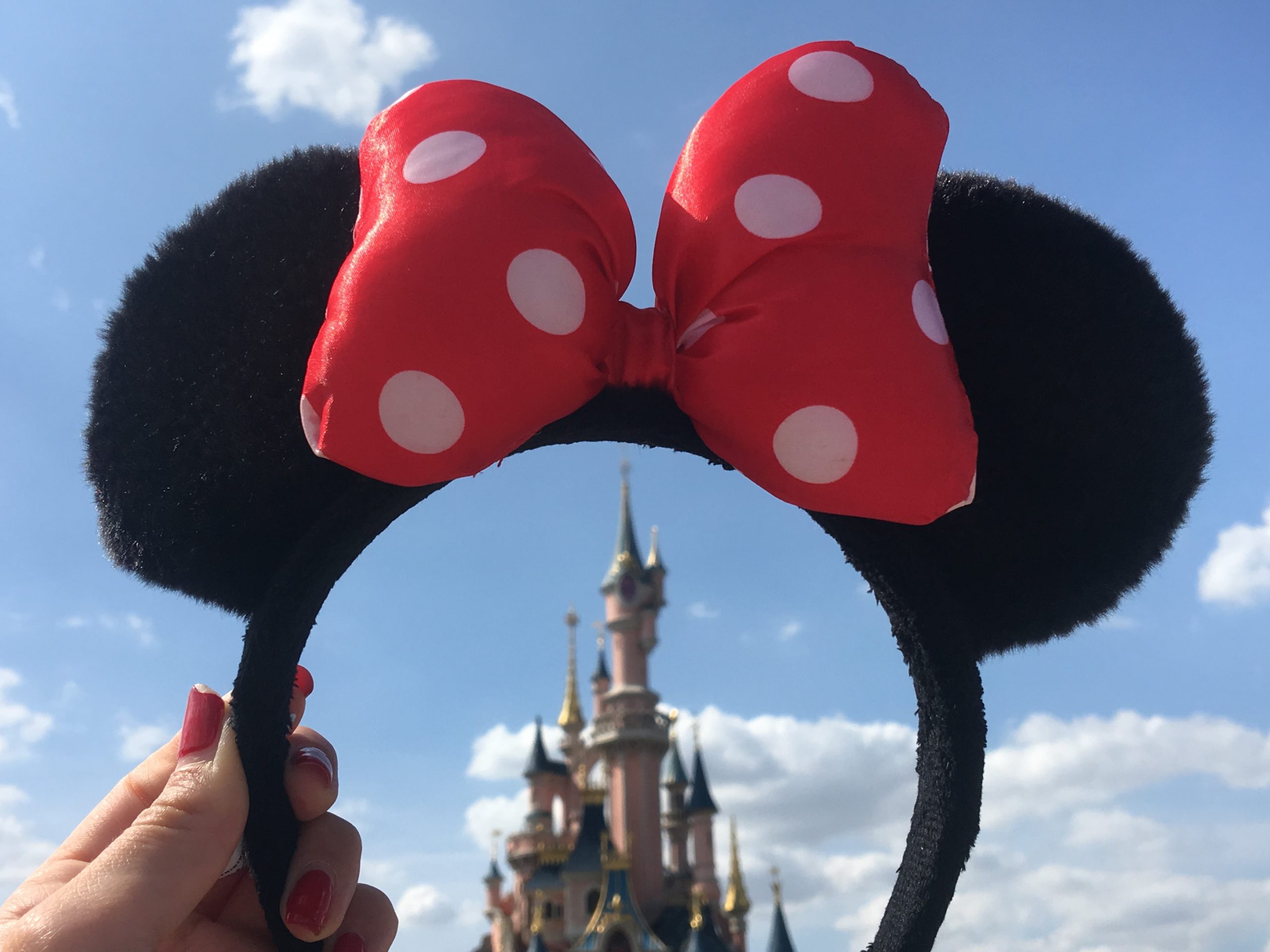 Disney announced that it would begin the launch of its brand new streaming service in parts of Europe and the UK a week before the initial plan. They’re on schedule as they planned on launching on the last day of March, but now the Europe launch date has been moved up to the 24th of March.

The streaming service will debut in Switzerland, Austria, Spain, Italy, Germany, France, Ireland, and the UK. Its second wave of release in Europe will come in the summer of 2020 for Belgium, Portugal, and the Nordics. Later in the fall, Disney+ will spread streaming in Latin America as well.

Disney has also announced its subscription pricing for the service. Audiences can choose to subscribe between two plans. They can either get a monthly plan that would cost them 6.99 euros (£5.99) a month, or 69.99 euros (£ 59.99) per year.

Competitor streaming services such as Netflix have garnered growing earnings in recent years from subscribers who are outside the US. The streaming leader released its fourth-quarter results recently, which came out to mixed results. The streaming service is also set to invest heavily in 2020 in original content to cater to the global demand and a broad, culturally driven audience.

Disney+ released in November and now aims to take a portion of the audience that Netflix was exclusively enjoying. Some think that Netflix is ahead of the game, but recent entrants and threats from NBC, Disney, and others show that Netflix is still not safe. Further, binging on debt, subscriber loss, and other factors contribute to a rocky road ahead for Netflix.

Remember that the marketplace is only getting more crowded. Last year Apple also launched its own content streaming service called Apple TV+, which was around the same time as Disney did. Further, there’s WarnerMedia’s HBO Max, and Peacock by NBCUniversal. Oh, I forgot to mention Amazon Prime too.

The War For Eyeballs Rages On

The new streaming services are fighting to get producers and talent on board for original content that will boost their subscription base in 2020.

Apple is trying to stay relevant with big names such as Oprah Winfrey, Julia Louis- Dreyfus, Reese Witherspoon, and others who will be working on its projects.

I don’t see how Apple or Facebook, other entrants have a fighting chance; spending top-notch money doesn’t always bring the best returns.

The consumer will only suffer so many services, even if they could pay for all of them, in today’s era, convenience is king.

Who are you going for?