Happy holidays, fellow geeks! It is with great tidings or whatever, I bring you a look at the last Loot Crate of the year! As always, every Crate has been filled with amazing collectibles based on a monthly theme. From the retro Rewind January to Covert March to Combat November, every month brought something special. Loot Crate went through quite a few changes this year. From adding an option to level up and creating crates for Anime lovers (sorry, all sold out as of today!) and pet lovers as well, it’s been wonderful to see the company grow and get even cooler.

For December’s Loot Crate, the theme was Discovery!

Some Out of This World Interviews 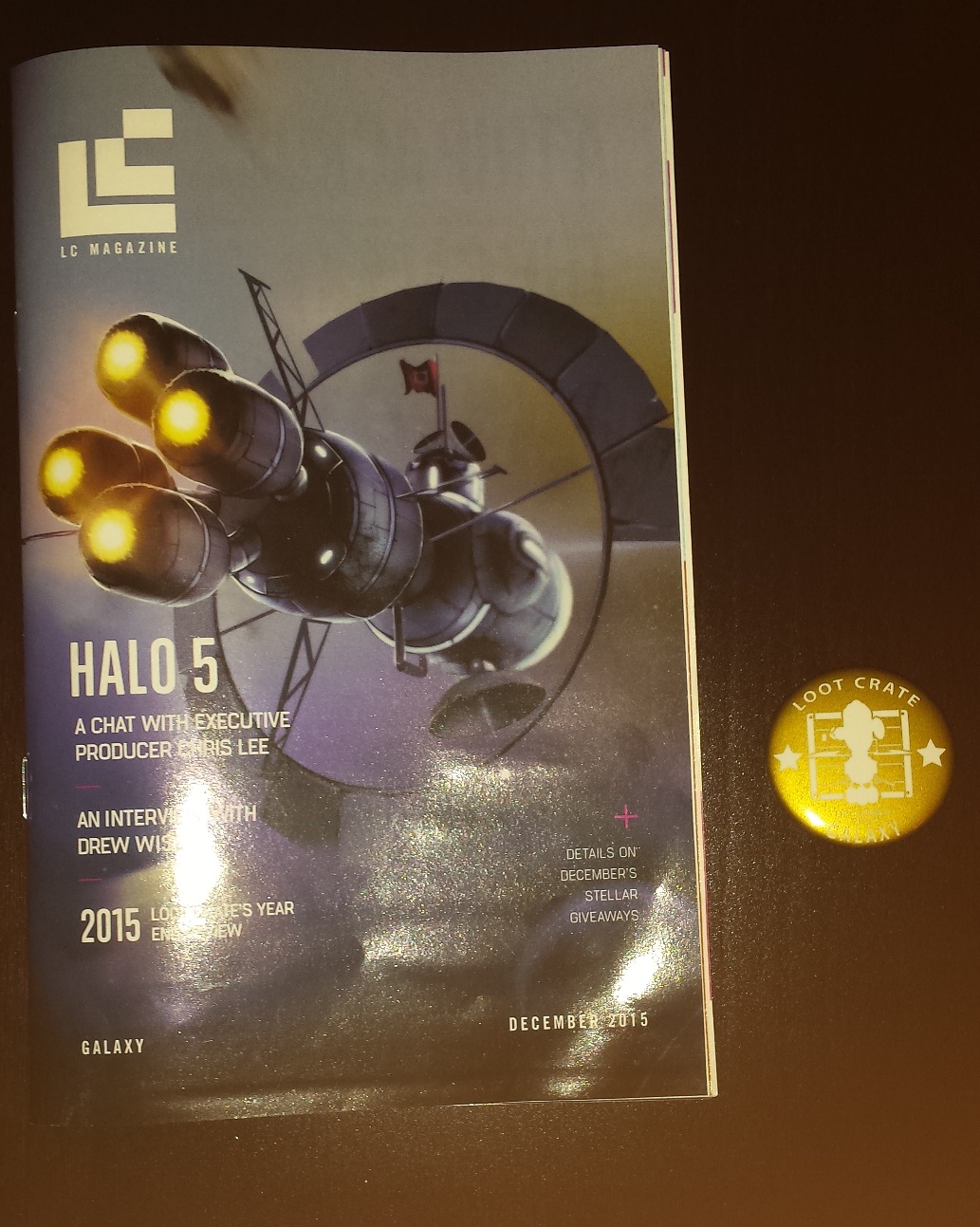 This month’s issue of the Loot Crate magazine looked back on the year’s Crates and featured some cool interviews with Drew Wise, the designer of this month’s shirt, and Chris Lee, executive producer of Halo 5: Guardians. 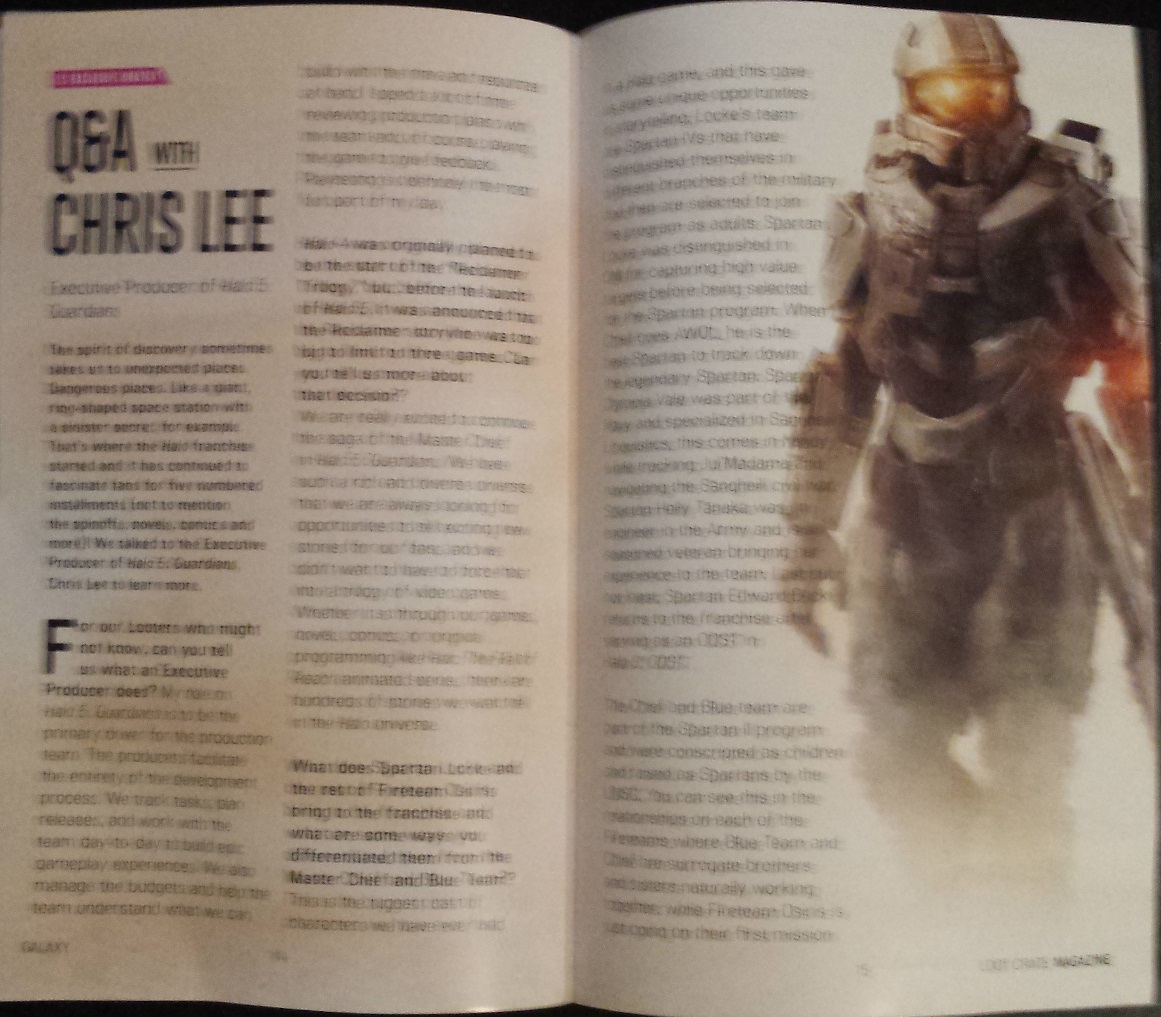 Nothing Ugly ‘Bout This

Speaking of this month’s shirt, Loot Crate delivered a seasonal ugly holiday sweater-esque shirt featuring all the planets and some memorable space vehicles like Curiosity. Perfect for all those company parties you might be forced into this season. 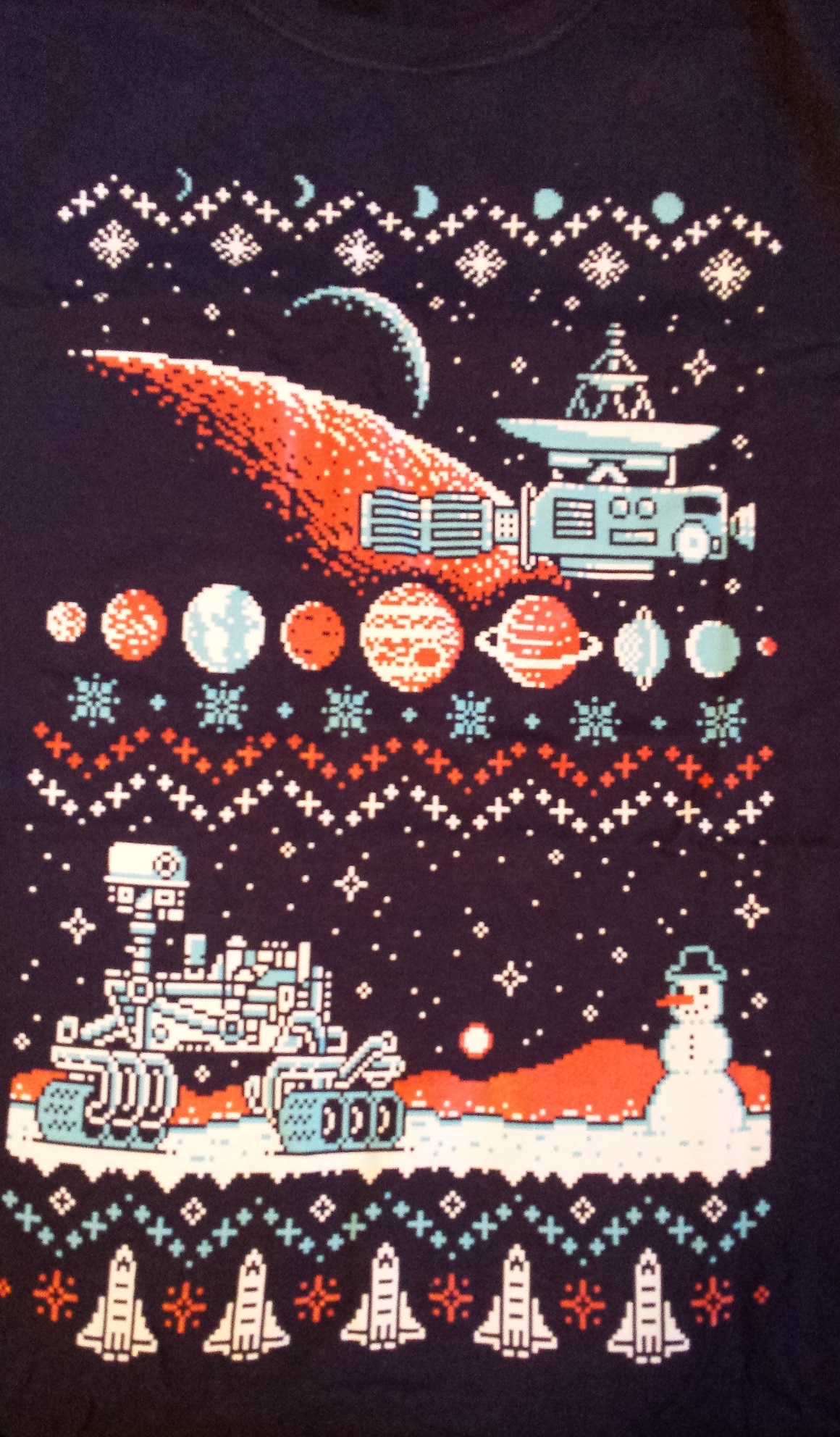 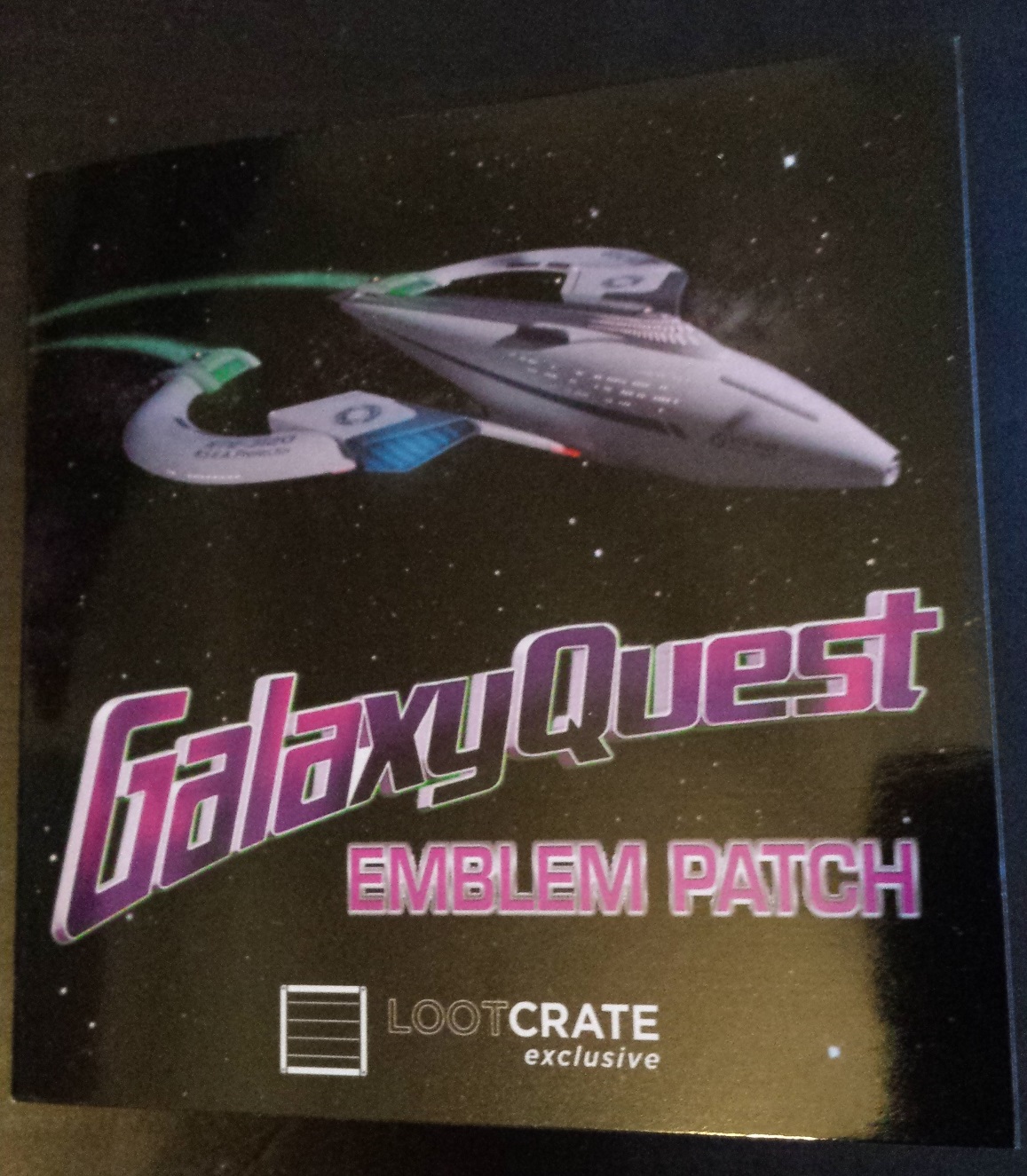 Not only for the fact that we will be getting a spin-off show on Amazon but also for this one of a kind, authentic prop replica patch based on those shown on the film’s command uniforms. 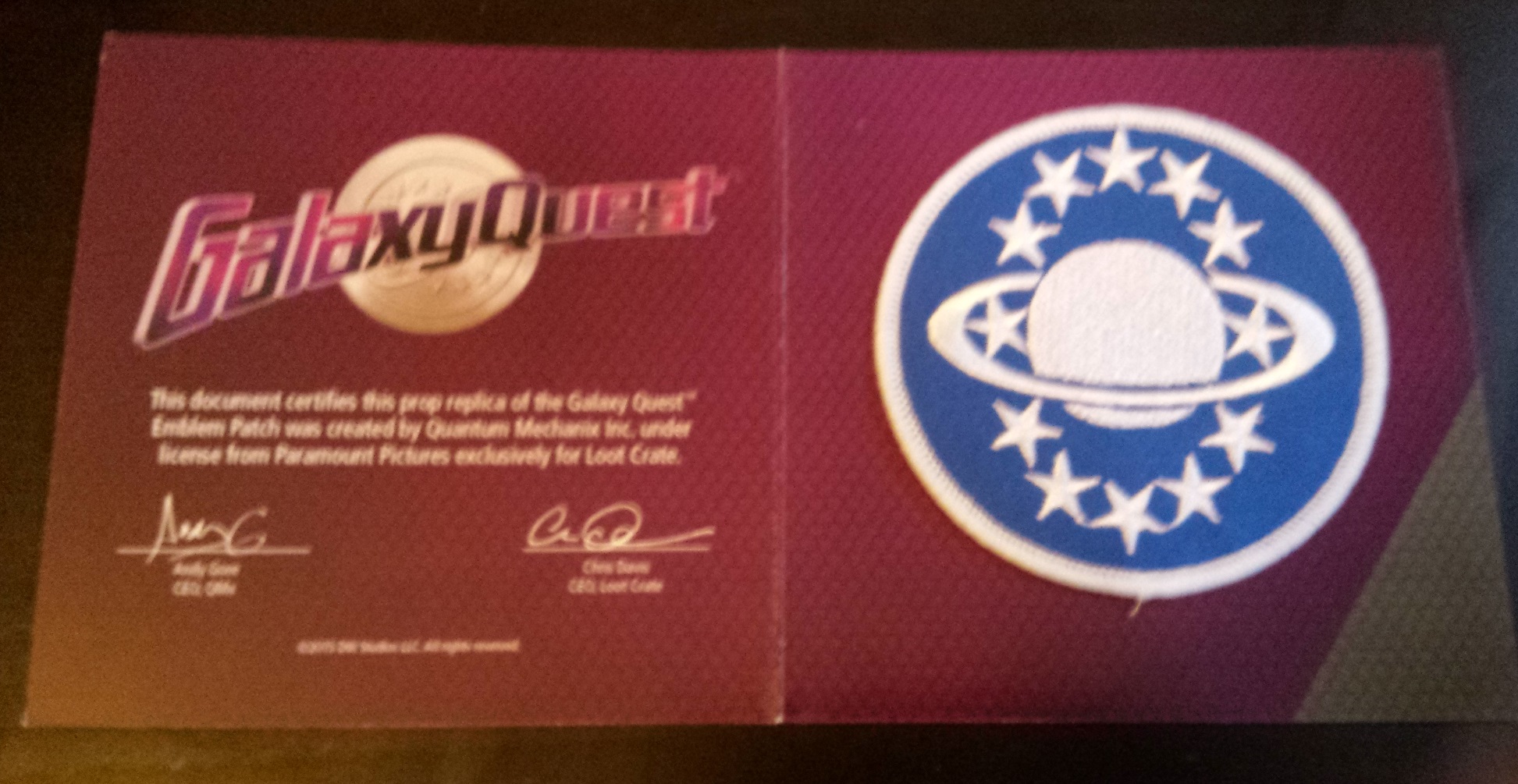 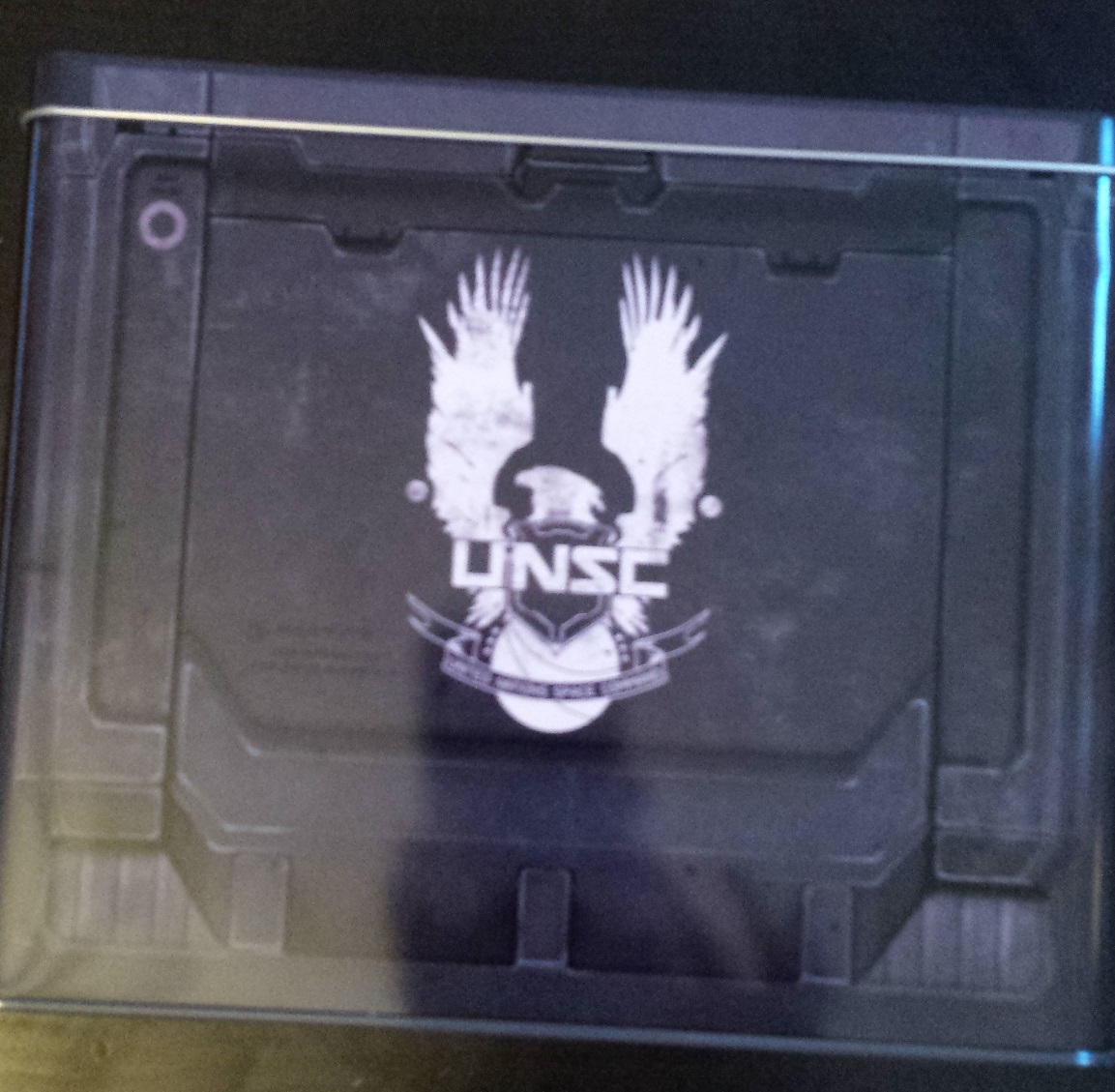 What do my eyes spy but an awesome functional lunch box designed to look just like the ammo crate tins used by Spartan soldiers in the Halo world. It features a hinged top and metal clasp. On top of that, the Crate also boasted a Halo 5: Guardians Loot Crate exclusive REQ Pack. 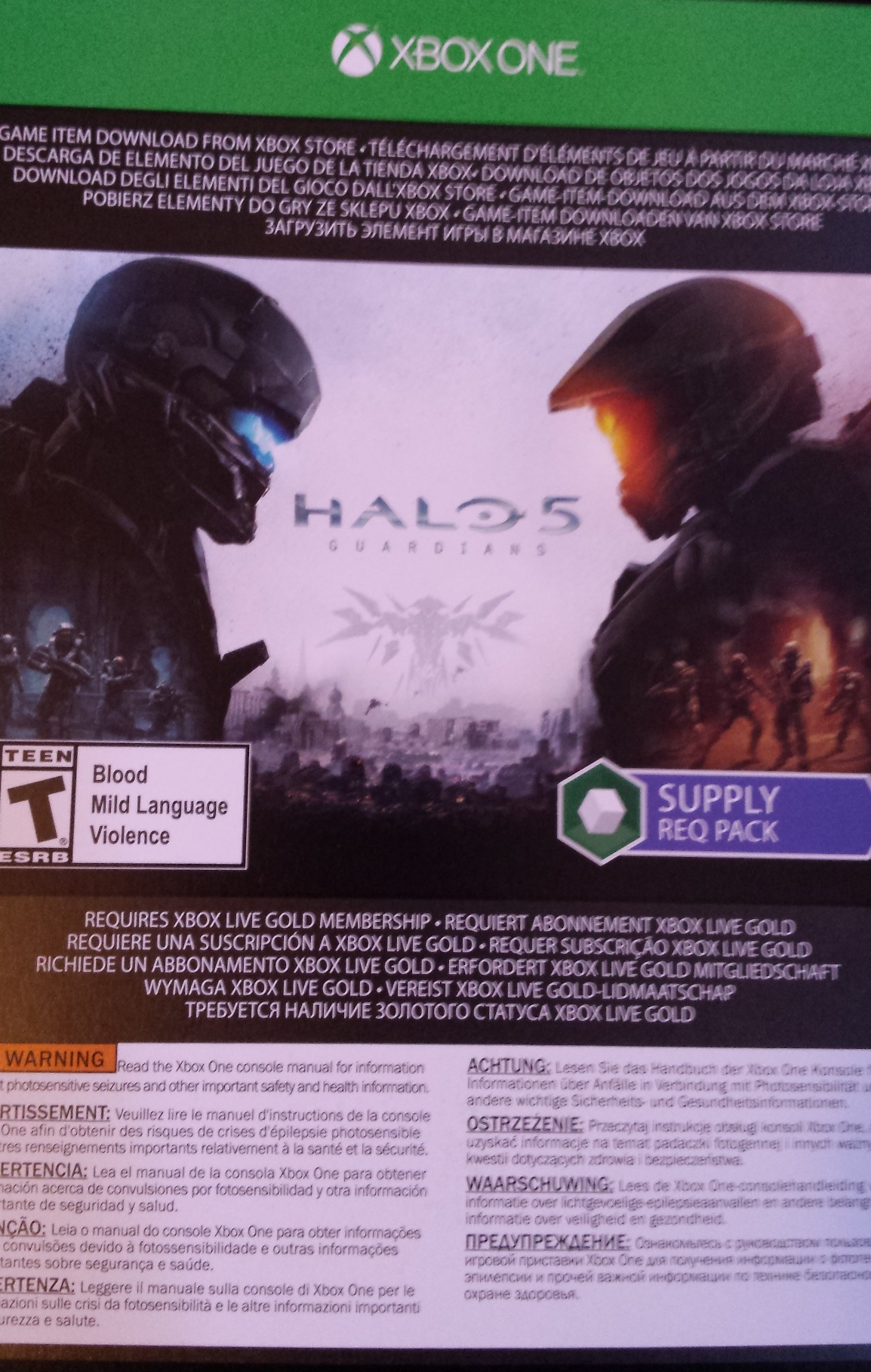 In a Galaxy Far, Far Away…

BB-8 was looking like a big old cutie on these exclusive Star Wars crew socks. Of course, this was delivered to my door just in time for the new Star Wars premiere, so I was able to go in style. 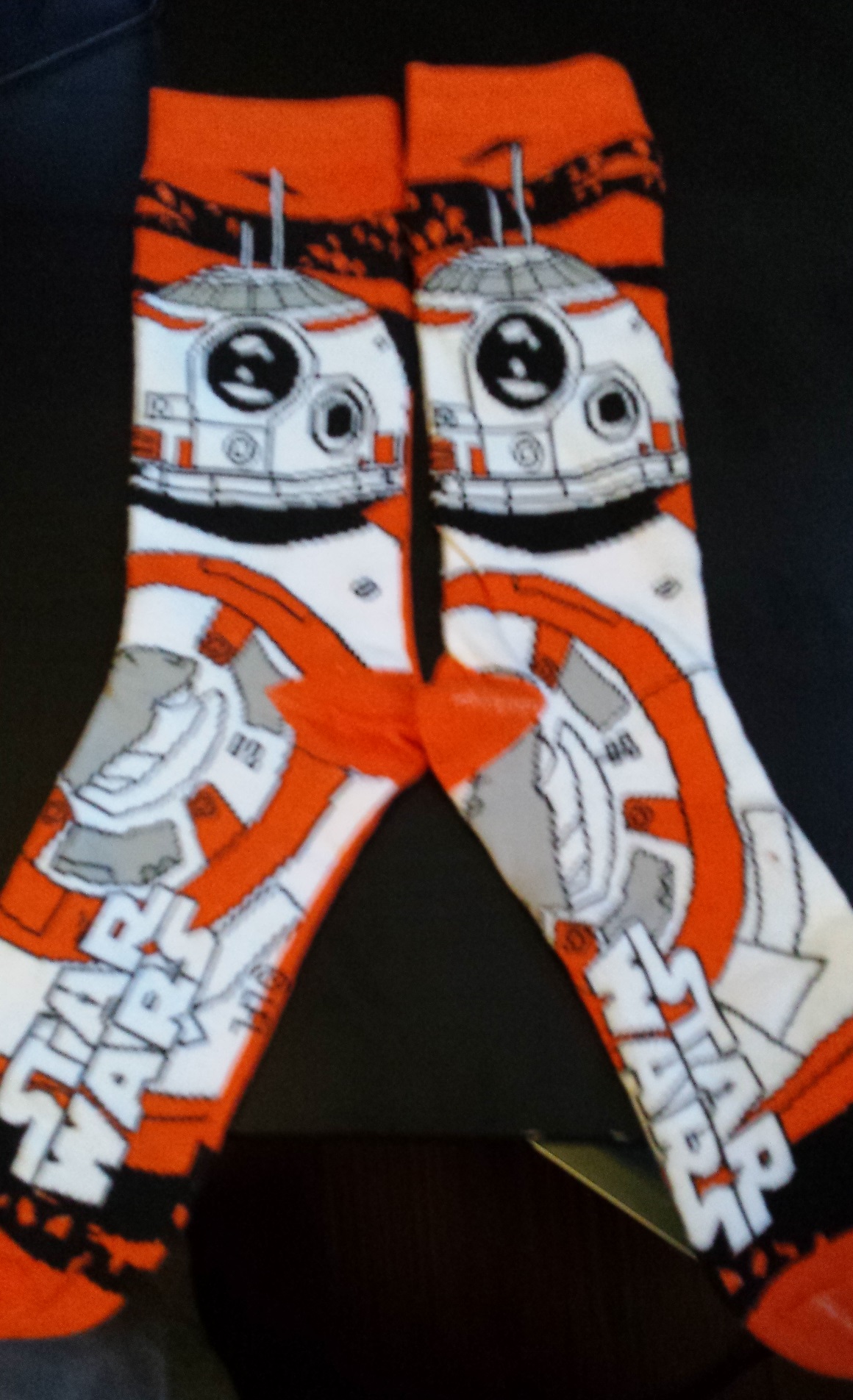 And last but not least, we have the Loot Crate exclusive Han Solo vinyl bobble head. He’s all dressed up for a Hoth winter, and Han Solo is ready to shoot first and ask questions later. 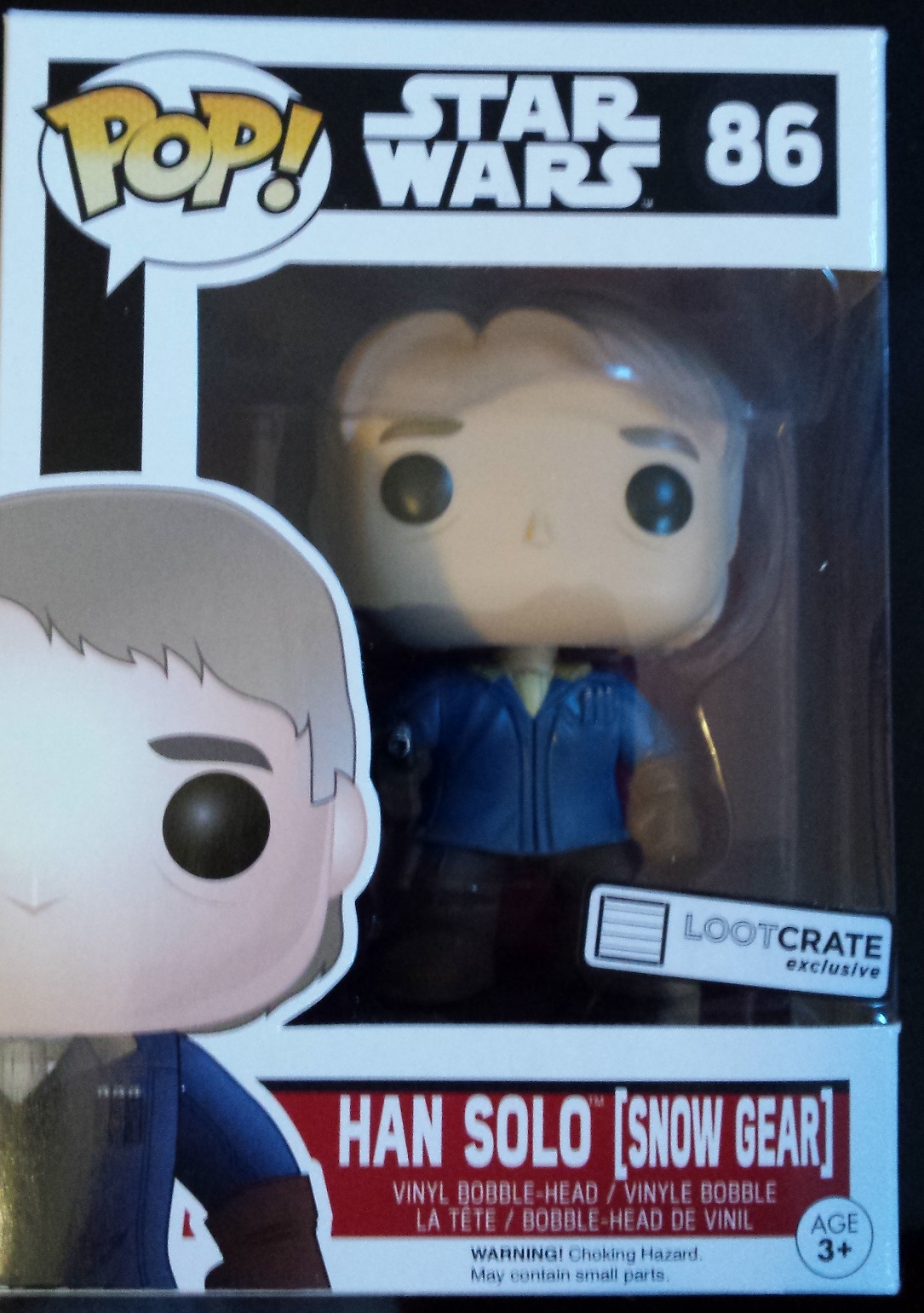 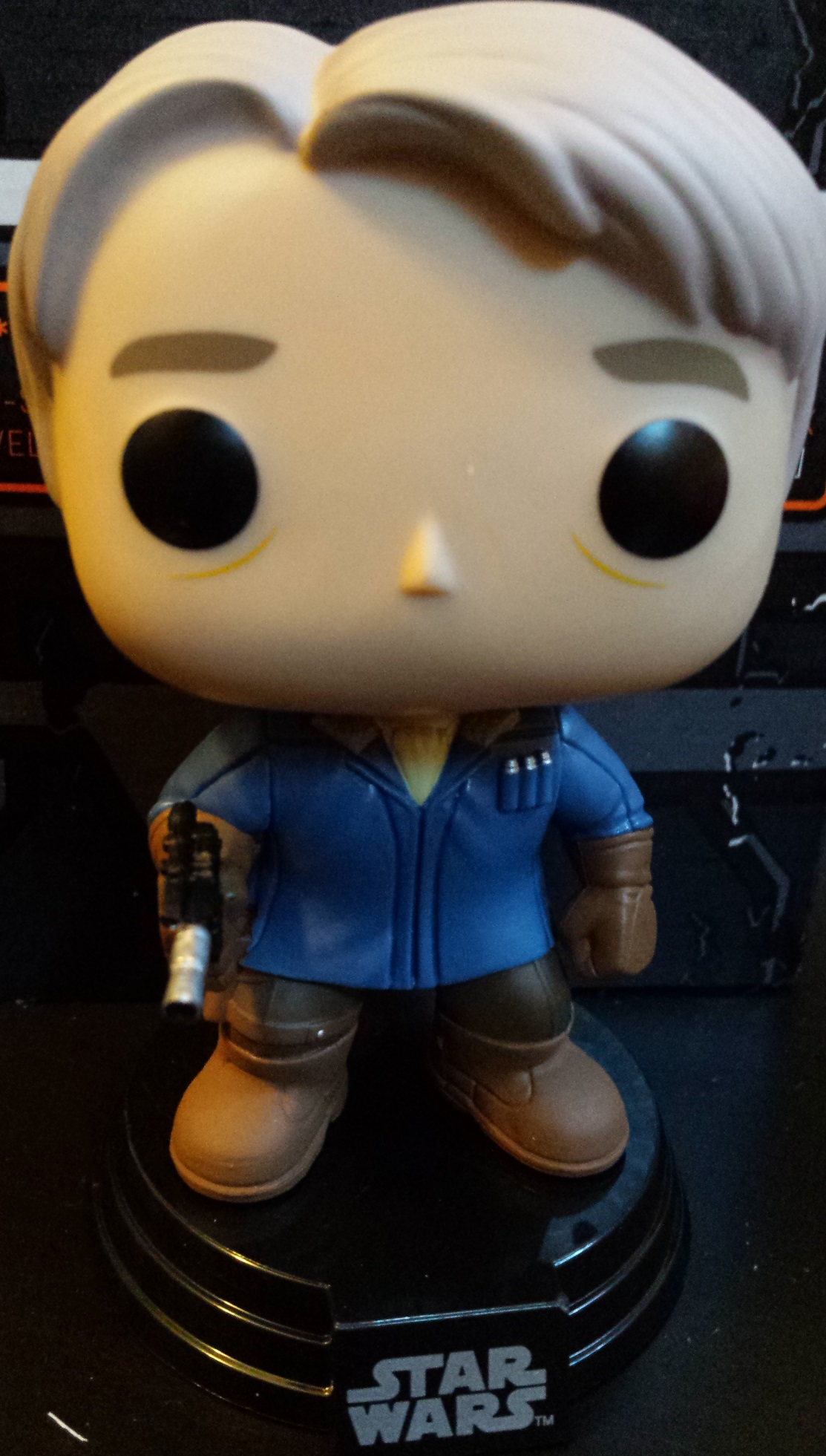 And that’s all, folks. I’d say stay warm but, well, this winter’s been a bit of a cop out. Happy New Year everyone!