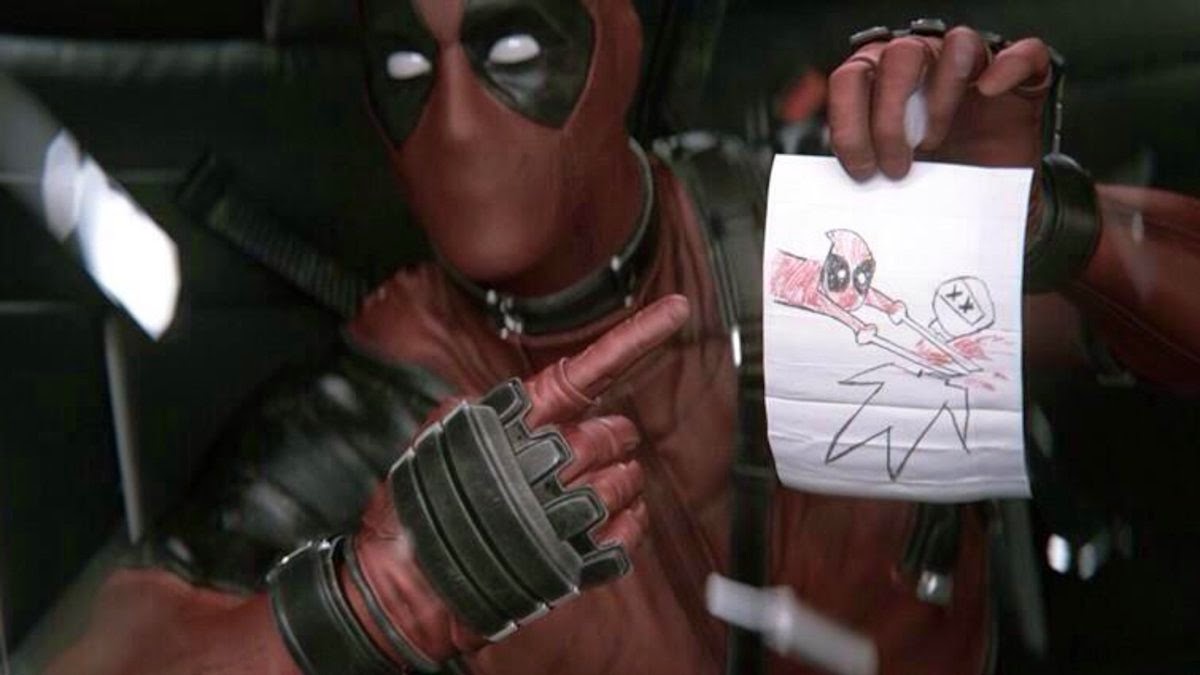 There is but one character out there in the comic book movie multiverse that deserves redemption for the sins committed by his governing filmmakers. As many others have reaped the fruits of successful franchises, he stands out among the few dwelling in the shadows of mistakes and opportunities lost. He is Deadpool, our Merc with a Mouth, and with the recent release of test footage he reveals just how much he is ready for his time in the limelight.

Sometimes They Come Back

The truth is, for every Ghost Rider, Punisher, Catwoman, Green Lantern, and even Blade, there is a persistent push by the roaring crowds for a return of Deadpool. Since his tragically short run on X-Men Origins: Wolverine, the dual sword-wielding-gun-blasting crimson mercenary has appeared from platforms across games like Marvel vs Capcom, Ultimate Alliance, and even his own self-titled adventure to cartoons like Hulk vs Wolverine. And each year the stalled Deadpool movie remains in production Hell as Fox focuses in on their main prized pig, the X-Men.

The test footage, constructed by Blur Studio out of Culver City, features the original fan favorite Ryan Reynolds as Deadpool and he embraces the alter ego wholeheartedly through tone and style. It surfaces after being leaked to the internet back in late July, and in true comparison to most embarrassing celebrity photos, the leak is contained momentarily before another source reposts it and the battle continues.

While initial reactions generate much anticipation throughout the fan base, there is a distinguished reason for hesitance from the studios. The test footage shows high levels of violence that rightfully deserves an R rating, as anything less would neuter our beloved mercenary. Within the mere minute and a half, Deadpool throws a fateful passenger out an SUV and is consequently run over, resourcefully uses the grip of his legs to snap anther’s neck, and decapitates and employs the severed head as a make-shift puppet that would make Jim Henson roll in his grave. Language alone would lift Deadpool from the standard PG-13 rating, couple that with righteous killing and our hero has cemented his place among the adults.

Targeting the mature population would seem ideal, but financially the movie is set for disastrous results. A superhero film that cuts out the family demographic is reducing their profit margin by at least two-thirds. Some films involving vigilante heroes like Punisher or even a possible Black Widow/Hawkeye collaboration can market towards mature audiences by budgeting out special effects, props, and high profile actors, but Deadpool as we know is a character that’ll require a certain bang for your buck. Explosions, gunfire, loads of ill-fated henchmen, and an augmented healing factor will require an investment that won’t yield guaranteed results.

What The Film Needs

If Fox were to take that same leap of faith Marvel did with Guardians of the Galaxy, then this would be the project. Just as Marvel set out to win over audiences with a band of less familiar heroes, Fox can do the same with Wade Wilson, but the proposition would require some in depth organization and execution.

The film will lean much on the comedic core written to balance out action and suspense, a dependable scribe from a film like Fight Club is necessary. A famed, yet affordable, comedy director familiar with R themed material is crucial, maybe someone due for a comeback like Ben Stiller (Tropic Thunder). And lastly a solid actor due for his own comeback in the action and comedy realm that is cheap, reliable, charmingly funny, and possesses a long line of movie mistakes and is eager to prove their worth yet again…wait, they have that with Ryan Reynolds. With these aspects in mind the film could prosper, but still weighs in as a cinematic gamble.

What the test footage leak displays in reality is a notion that the original owners to the rights are not the studios execs, but the tempted and teased fanatics that are patiently waiting and hopelessly enduring. Like the famed Scarlett Johansson leaked photo scandal, some things are just too good to keep hidden.