‘Jonathan Strange & Mr. Norrell’: Read Before Watching, It’s Worth It 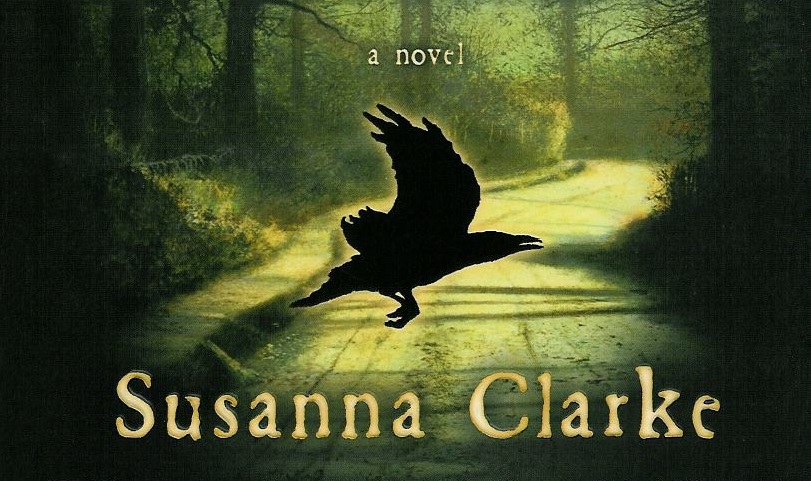 If you haven’t read it yet, Jonathan Strange & Mr. Norrell is an incredible fantasy novel by Susanna Clarke that every fan of the genre should read. With a TV series adaptation in the works on BBC America, now is the time to read the novel. Don’t just wait to watch the show – it’s well worth it to read this fantastic book first.

Jonathan Strange & Mr. Norrell, Susanna Clarke’s first novel, was published in 2004. It tells the story of an alternative history set in 19-century Napoleonic England, based on the premise that magic once existed in England but has fallen out of favor. Two magicians, the fussy Mr. Norrell and the daring, ambitious Jonathan Strange work together despite their differences to bring magic back to England in an attempt to assist with the war. The story centers on the relationship between these two men, juxtaposing old and new beliefs, and is full of magic, romance, and adventure. Above all else, Clarke manages to blend historical fiction and fantasy into a seamless, beautiful setting that will slowly draw you in and refuse to let you go. This is not a book to rush through, but one you will want to spend some time with.

While the book enjoyed relative success when it first came out, winning the 2005 Hugo Award for Best Novel, it has generally been one of those fantasy gems that has passed under the radar. Perhaps due to its similarity to a traditional Victorian novel, with lengthy footnotes, an unassuming title, and a gradual start that sets up the premise rather than plunging the reader into fast-paced action, Jonathan Strange & Mr. Norrell has never enjoyed the popularity that it should. If you choose to give it a chance, however, you will find that it is exactly this writing style that makes the book so special. Clarke plays around with the traditional Victorian style through her language and explanatory notes, creating a whimsical interplay between this stuffy “Englishness” and the astonishing supernatural occurrences which she describes.

TV Series In The Works On BBC America

This subtle and unique writing style is exactly why it’s worth reading the book before the TV series comes out this year, because no matter how well-done the adaptation is, some of the style will undoubtedly be lost in the transition from page to screen. While images from the set reveal some impressive period costumes that will help to set the scene, I can’t help predicting that the overall feel of the novel is something that can only be found in the book. This is not to say that the series won’t be good – the cast of Eddie Marsan, Bertie Carvel, Alice Englert, and Charlotte Riley looks promising, and Toby Haynes (Doctor Who, Sherlock, Wallander) is on board to direct. BBC America has been setting up the series to be “one of our next big series for our Supernatural Saturday block, as Susanna Clarke’s stories transcend borders and are perfect for our US audience.”

The TV series sounds like something we can look forward to, and in the meantime, if you are a fan of fantasy, historical fiction, or any genre of literature, I highly recommend that you read the book. You won’t regret it.