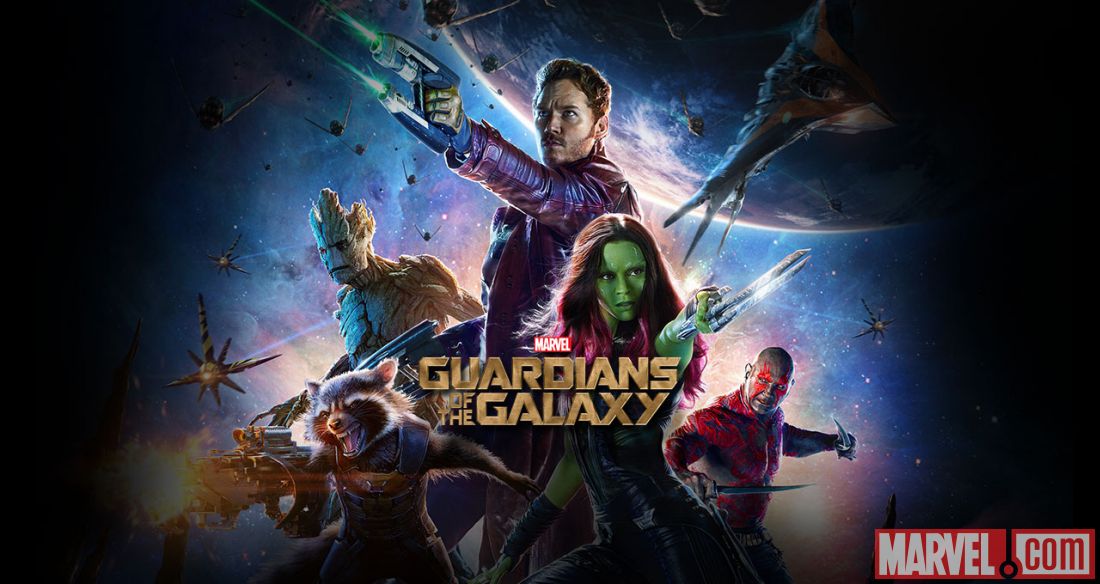 With the summer in its last month (September just isn’t the same), a lot of the interesting blockbusters are starting to make their mark, especially the movie “Guardians of the Galaxy.” It’s about time.

The movie was released last Friday, and earned more than $94 million by the weekend’s end. Add to the movie’s domestic earnings the international box office gross earnings, and the total inches really close to the movie’s production budget of $170 million.

Without question, the movie has shot up to number one in box office standings. However, for the first week of August, the movie earned the largest amount of box office ticket purchases, leaving the previous record-holder, “The Bourne Ultimatum,” in the dust.

What ‘Guardians’ Did Right

The first trailer gives a clear idea on what the story is about, which is that a bunch of people who are considered “criminals” team up together and call themselves “the guardians of the galaxy.” The second trailer is funnier, especially when an official expressed serious skepticism about these five deviants saving the lives of 12 billion people. The dual trailer offering gives the movie a higher chance for people to like: the first one is for the people who love cheering for underdogs, while the second one is for people who want a less serious version of an action movie. The latter group might not even like watching the typical action movie at all.

Just like with many superhero movies, the choice of actors and actresses was uncertain, but the combination of voice acting, real live humans and comedy created an effect that is similar to the 1998 “Doctor Dolittle” movie where Eddie Murphy talks to animals, except that this movie deals with outer space and received better reviews.

This movie has a lot of appeal for a summer blockbuster. Some film critics will not really take to the movie’s light-heartedness, such as the Guardian’s Jonathan Romney, who makes the movie stand up to a Star Wars movie standard, but summer movies aren’t usually designed for releasing classics. They just don’t jibe well with the season’s laid-back atmosphere of road trips and swimming pool afternoons.

However, Rotten Tomatoes showed a high percentage of film critics loving the movie. With a whopping approval rate of 92 percent, this movie captured the hearts and minds of many experts, who are usually harder to please than the typical moviegoer. One critic, David Keyes of Cinemaphile.org, called the movie “A mad act of absurd genius.”

And the common moviegoer loves this movie even more, with the approval rate at 96 percent on Rotten Tomatoes. The most compelling trait that users pinpointed is the movie’s use of humor to make this Marvel movie different from a typical superhero movie.

How It Differs From Other Superhero Movies

Superhero movies are usually full of drama, including the kind that the hero, heroine or even villain has to deal with, which barely skirts the psychodrama description. The decision to often opt for dark and dramatic content was the result of story plot evolution, where people wanted to see their favorite characters possess more complexity than using their superpowers for either good or evil. For example, Superman having a weakness towards kryptonite or working at a news organization made him more interesting to watch.

This movie is taking the superhero movie genre to another league altogether, with the result being that it gets called a “space opera.” However, space operas are usually considered dramatic and full of gravity, so this is only one way to describe the movie. With a movie that defies simple categorization, it is no surprise why it’s so successful.