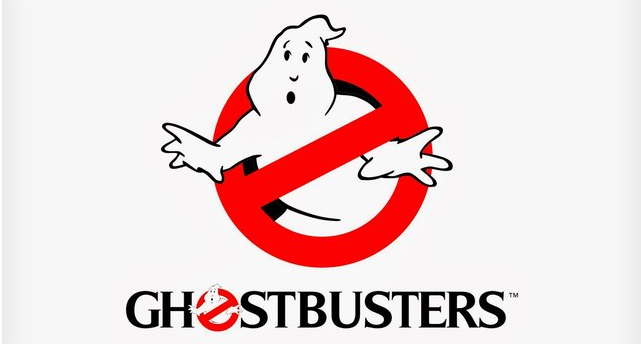 The newest Ghostbusters could all be women, according to a new rumor surrounding the reboot of the highly successful film franchise.

It’s been 30 years since Ghostbusters was released to a then-record breaking box office reception. It became an instant classic, and is now regarded as one of the best comedies of all time. After the sequel hit theatres five years later, Sony’s Columbia Pictures struck gold. Fans have been waiting for a third installment ever since, and we are finally going to get it. 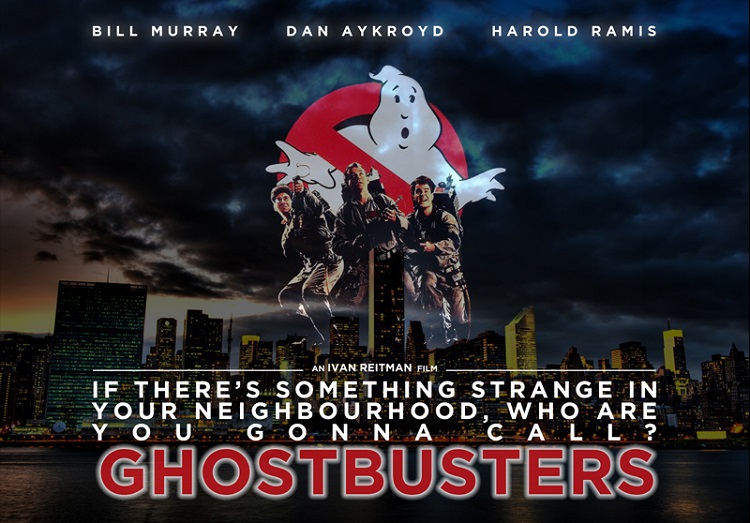 Despite 25 years of rumors of a Ghostbusters 3, it’s been three years since the official announcement of a third film. Ivan Reitman, the director of both existing films, has stepped down from the director’s chair for this new movie (though he is currently still on board as a producer). That, combined with the passing of Harold Ramis (Dr. Egon Spengler) earlier this year, shook up the formation of the upcoming film. However, it looks like the project is once again picking up steam. Dan Aykroyd (Dr. Raymond Stantz) has stated that the original Ghostbusters team will be recruiting new young scientists to head their cause. This makes the third film somewhat of a continuation of the first two and somewhat of a reboot, allowing original cast members to make minor appearances while still bringing the story to the 21st century.

The most exciting rumor surrounding the film is the possibility of female Ghostbusters, with the film under the direction of Paul Feig. Feig directed Bridesmaids and The Heat, which makes him the perfect pick to direct a supernatural comedy led by women.

The thought that Sony believes a female-centric film could be a success is extremely encouraging for the future of women’s roles in film. Women are constantly being misrepresented or underrepresented in film, especially in the fantasy, action, and comedy genres. Since Ghostbusters spans all genres, the possibility of building an all-female Ghostbusters team is very exciting. Plus, the movies that do have a woman as the main character often only star one woman, while this will feature an ensemble. If nothing else, this means there is a very good chance the movie will pass the Bechdel test.

Women at the Box Office

Statistically speaking, more women see movies in the theatre than do men, and movies starring women kill it at the box office. Yet films starring men are released by the dozens, each with one (maybe two) female cast members. The lack of faith in female-lead films is discouraging. We can hope that with each successful lady-centric film, we will get closer to a more balanced representation. Releasing a major fantasy film lead by a group of women will be a huge step in the right direction.

Since the possibility of a female-led cast is currently unconfirmed by Columbia Pictures, there have been no announcements of who will be taking on the supernatural. So, let the dream casting begin! It’s highly likely that Melissa McCarthy will be cast, both because she is a comedy queen and has worked with Paul Feig multiple times. My top three picks are Mindy Kaling, Scarlett Johansson, and Sandra Bullock. We’ve seen Sandra Bullock do actions and comedies and she is great at both, and I would love to see Mindy Kaling kick some butt and have ScarJo bring out her funny side. Who would you want to call?

We have to hold out hope that if this rumor is true, the upcoming Ghostbusters movie will not fall flat. It could be a great opportunity for women and how they are represented in the media. Ivan Reitman has said that he hopes to begin filming in Fall 2014 or early 2015, so currently there is no set release date.