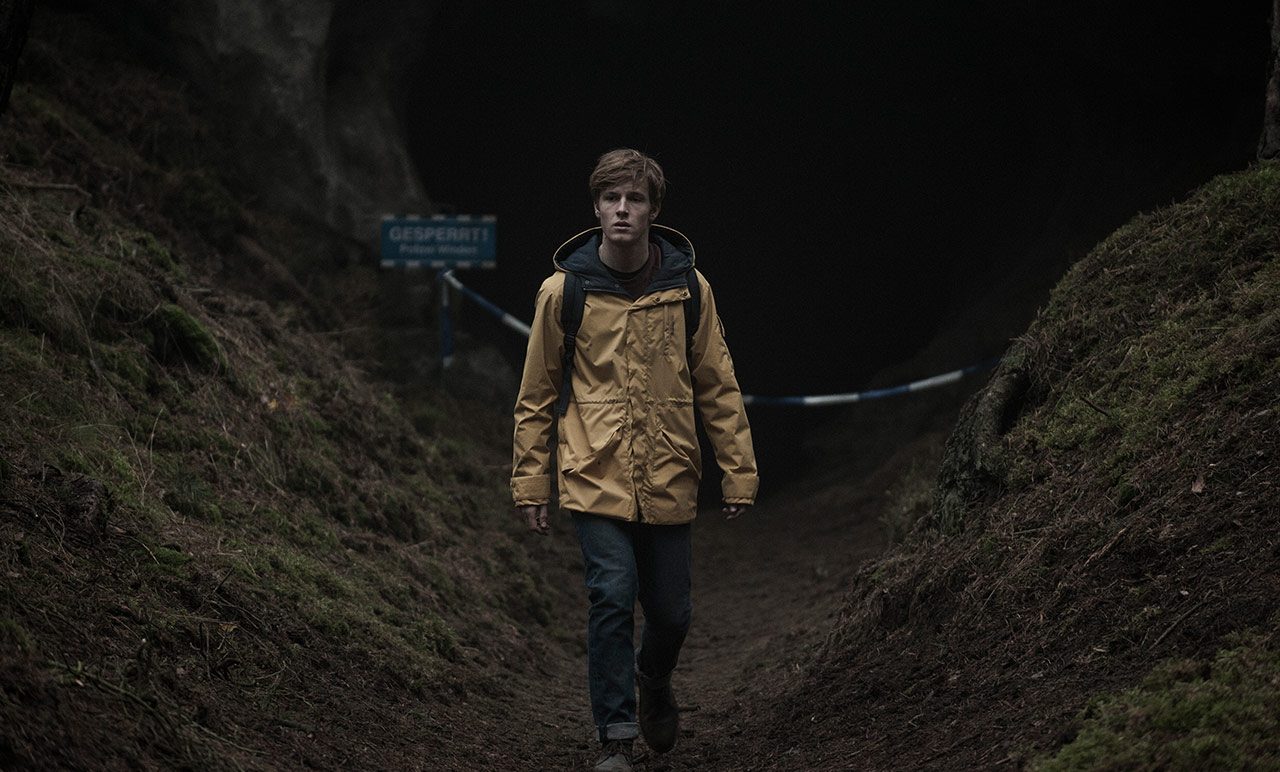 Who knew time travel, dead bodies, and drama could all fit in one show? Spanning six decades, Netflix’s Dark takes the Sci-Fi thriller genre to a whole new level.

Set in Germany in the years 1953, 1986, and 2019, the town of Winden seems like your average, quiet town. But every 33 years, something weird happens in a cave under the town’s power plant.

Dark begins with local teenager and trouble maker Erik Obendorf’s disappearance. Except no one is worried about Erik since he’s a teenager that seems to stir up trouble a little too often. It isn’t until the end of the first episode when middle schooler Mikkel Nielsen suddenly disappears while out with his brother and friends that people finally start to worry.

Dark is reminiscent of Stranger Things – a child disappears, which brings together families who go on a witch hunt. But where Dark differs is more in the drama. The show spans a long length of time and covers the family history of a handful of families. Everyone is intertwined with different back stories. Some families hate each other and some have never grown apart. There is drama that covers sixty-six years in a town that never seems to change. The show is often difficult to follow in a way that Stranger Things never is.

Mikkel Nielsen and Erik Obendorf have gone missing, but it is not the first time the quiet town of Winden has had a shake up. In 2019, Mikkel and Erik are missing. In 1986, it was Mikkel’s father’s brother Mags who had gone missing. In 1953 it was two other boys. Where the boys are going/coming back from? That’s where the time travel comes in.

Mikkel and the other boys have been taken to other times, specifically 33 years in the past or future. Mikkel, from 2019, ends up in 1986. He stays there and basically creates a time line leading to 2019, and if he were taken out of 1986 certain characters would cease to exist. Even though he already exists in 2019. The show could seem like a lot to swallow, but it’s more of a crime solving thriller with a dash of Sci-Fi.

Dark is jam-packed with questions and tension, and definitely worth the dissection. Make sure to add it to your binge-watch list.