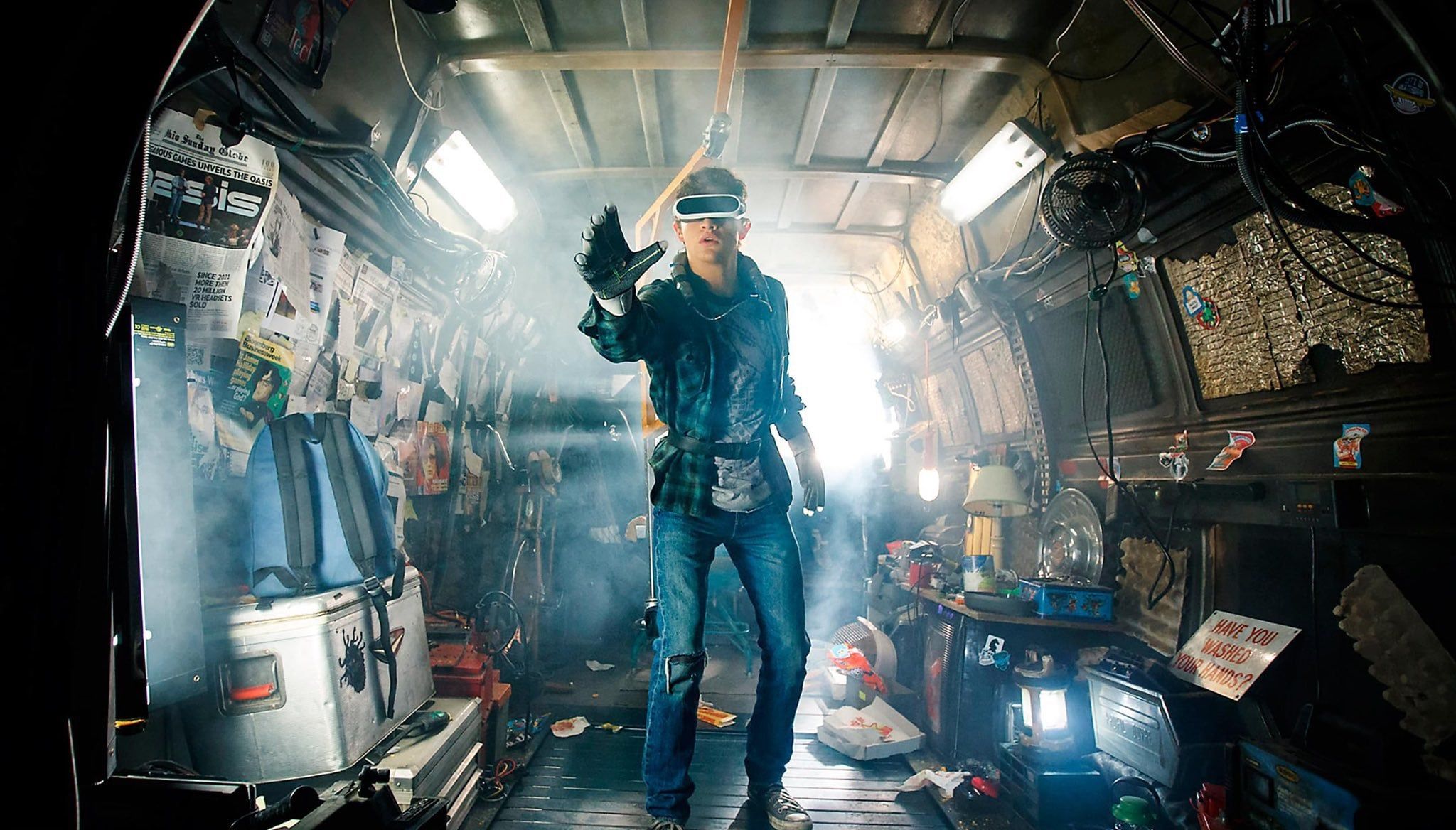 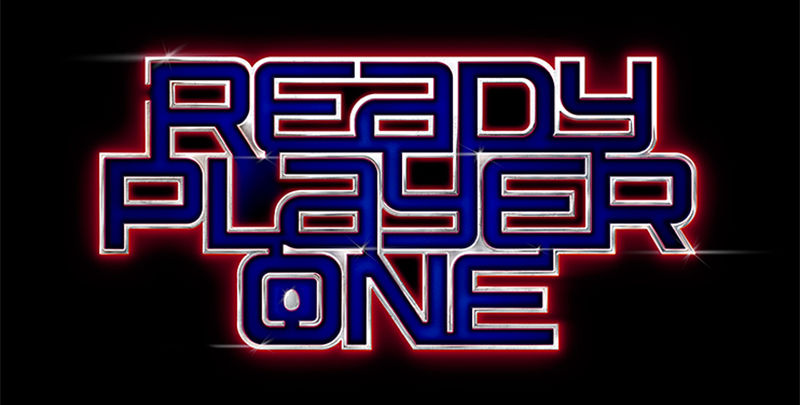 The official trailer for Steven Spielberg’s Ready Player One was just released and you guys, it actually looks really great. Visual representation is the strongest endorsement you can give from watching a trailer and visually, this movie looks exactly as I imagined when reading the book.

I’m sure anyone who reads book reviews or has a twitter account that follows any geek news has heard grumblings about how the book is cliché and this movie is certainly not going to do anything to help change the minds of those people. Look, to be honest, it did kind of feel cliché and it pandered in a not 100% authentic way to get a certain type of reader (you know who you are) to like it. That being said, it was still VERY entertaining. You almost have to wonder if it had been a screenplay originally and not a book, maybe there wouldn’t be so much negativity surrounding it.

You can tell the book’s author, Ernest Cline, had a movie in mind when he was writing the book. And it looks like it has translated well to screen. It’s really great that they have Steven Spielberg doing the movie as it was going to take somebody like him to be able to do right by it. Steven Spielberg also brings a level of prestige that is going to have universal appeal. For those of you who haven’t read the book – it’s filled with so many pop culture references, easter eggs, cameos, etc., and one has to wonder if licensing fees will only allow for a skimming the surface or will they be able to include them all?

Ernest Cline has also confirmed he’s is writing a sequel. He did a livestream during the release of the new trailer and when asked about a possible sequel, he said that it’s true, “There’s no better inspiration than for a writer to return to a world that they’ve already worked on when they’re seeing Steven Spielberg bringing that world to life.”
Ready Player One will be released on March 30th, 2018. It’s coming out on the weekend of Easter so prepare to find all the Easter Eggs!

Watch the trailer below and let us know your thoughts!