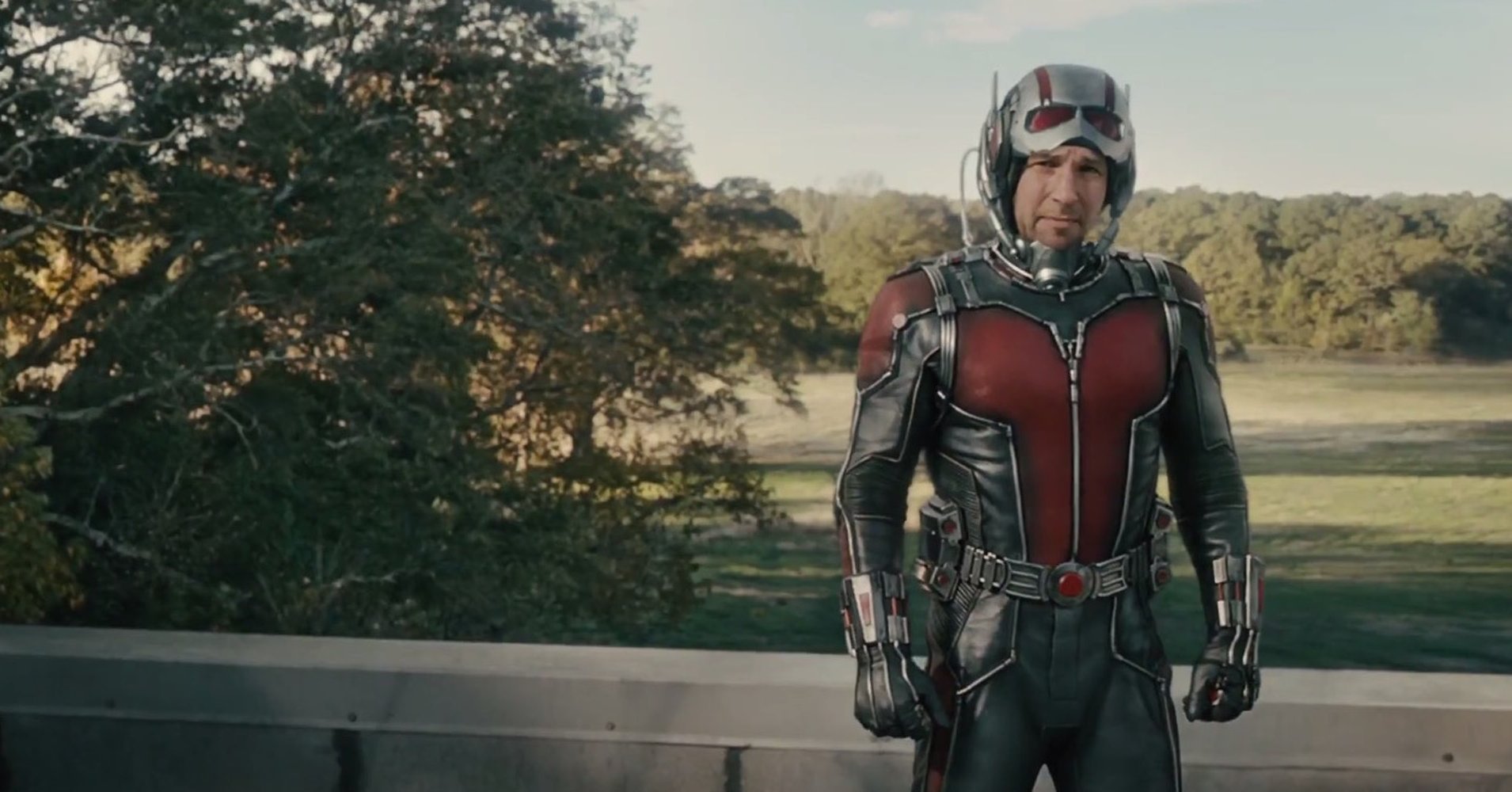 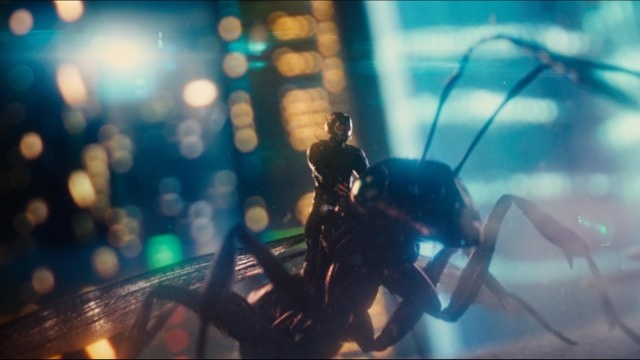 We’re only halfway through the summer movie season and we’ve already been treated to a screen full of superheroes with more coming in faster than a speeding bullet. With each blockbusting success, the masses flood theatre seats and eagerly fork over their hard earned money for the sake of entertainment. This Friday, Marvel debuts Ant Man, a somewhat fresh franchise that promises us another hopeful blockbuster founded in obscurity. With so many victories to date, one can’t help but wonder if the comic mega studio should relax with the annual risks and focus on what’s already working, such as expanding on current MCU existing characters (Black Widow, War Machine, Hawkeye).

Last year, I found myself in this very situation, speculating the risks associated with Guardians of the Galaxy. The turnout was in Marvel’s favor. People loved them. From Rocket to Drax to Starlord and even Yondu, we found ourselves drawn to character, story, and scenery. Ant Man yields a similar risk for Marvel but absent some of Guardians’ attributes.

Last year’s Winter Soldier and Guardians of the Galaxy were well received because each film established a particular identity, while keeping with Marvel’s light spirited norm. From a political martial arts thriller to an extravagant space opera, both films pushed the standard of what to expect from the MCU. But trailers for Ant Man have thus far shown the typical Marvel standard: humor, explosions, and six pack abs on non-action stars. Even the movie poster shouts mediocrity with floating heads silhouetting the backdrop (minus the posters with Avenger cameos).

There was some comfort in the beginning of production when Edgar Wright was tasked to spearhead this project, but all doubts came back with a vengeance once Marvel and Wright went separate ways. If Ant Man is to going be successful, it will all depend upon the specific style that the director and front man Paul Rudd develops. With preliminary thoughts weighing in on a heist angle and assistance from the hilarious Adam McKay “polishing the script,” the film did originally seem to have a shot of standing on its own.

What the film initially had going for itself was the stylistic director Edgar Wright, a fan favorite, who sat on a script for 8 years, combined with the charismatic comedic actor Paul Rudd as our noble hero, and the talented Patrick Wilson as the film’s antagonist. Then things fell apart when agreements between Marvel and Wright began to pop at the seams and the mega studio lost Wright citing “creative differences.” Soon after, Wilson walked due to scheduling conflicts and Adam McKay turned down the director’s chair for likewise reasons. With a rough preproduction, it’s surprising to see that Marvel went forward with the troubled film. Soon Peyton Reed blossomed into the mix and several other notable indie actors joined to strengthen a troubling cast. It’s hard to imagine that the finished film is what Marvel studio execs had originally projected. We can only hope at this point that everyone else (Reed, writers, Rudd and crew) was on the same page going forward.

Again with the Obscurity

After Guardians won the hearts of critics and moviegoers, Marvel was untouchable. They successfully brought an obscure team to mainstream media using a lovable TV actor, a former WWE champion, and America’s sniper as a talking raccoon. Ant Man is another solo origins outing with a sillier name and with none of those other things. It seems Marvel is confidently (or arrogantly) investing millions into showcasing B grade characters because they know their brand is a household name. With superhero fatigue still a much discussed possibility, Marvel’s continuous gambles don’t leave much room for error in an already crowded and soon to be overstuffed playing field.

Sure, Marvel Studios is a multi-billion dollar company and can continue on with their scheduled slate of movies in the event that Ant Man under performs. The real danger is that even if Ant Man is critically well received, the film must pull in extreme revenue to shake off doubts of fatigue. Marvel may be able to write off a fail, but the comic movie industry can’t. Will you be there opening night? What do you think?

‘Supergirl’: A Light-Hearted Journey of Discovery