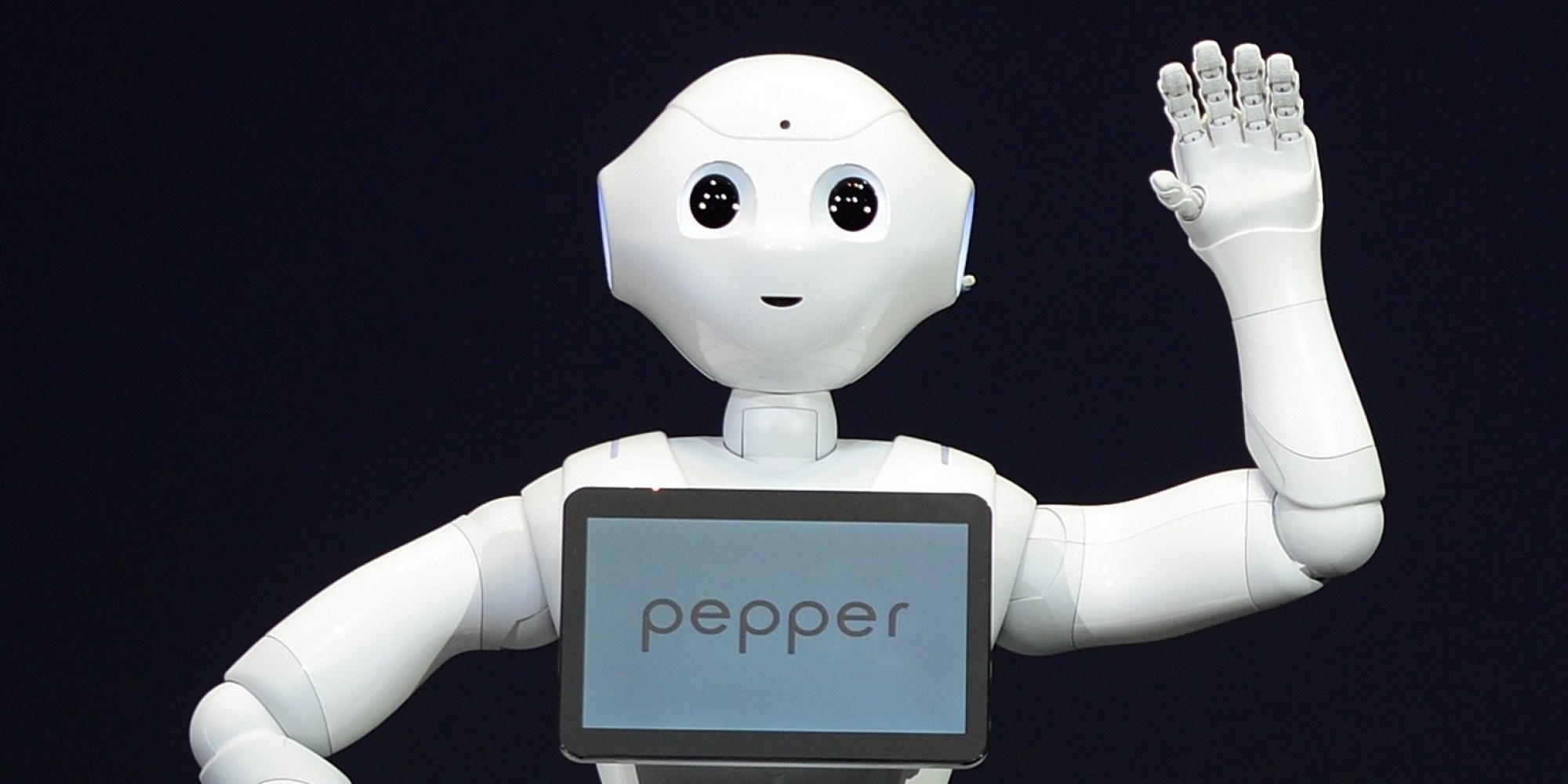 In an age of rapid technological innovation, the race is on to create the next great advancement. One of the newest crazes of the tech world and the so-called “Internet of Things” is the personal companion robot. These electronic assistants are designed to talk to you, help you organize your life, provide entertainment and ease of communication, and more. Many companies are lining up and hurrying to reveal their offerings. Some of the first functional personal robots are now available for pre-order. 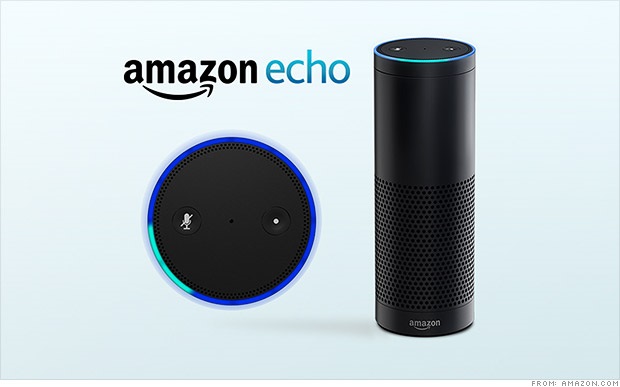 One of the simplest personal robotic assistants on the market right now, Amazon Echo is an Internet-connected device with a built-in smartphone-like AI, called “Alexa.” You can ask it questions, do limited online shopping, make reminders, and play music. Simply start your command or question with “Alexa,” and tell it what you want it to do. It can connect to your phone via WiFi and Bluetooth, has good volume, and is fairly good at voice recognition.

That said, there are some limits. Echo cannot yet access email and is not as “smart” as some smartphone personal assistants, like Siri or Google Now. It also does not currently have a built-in battery, and must therefore be plugged into the wall in order to work. However, in the future, there is a lot that could be done with this device, and Amazon hopes that it will be able to serve as an electronic “butler.” 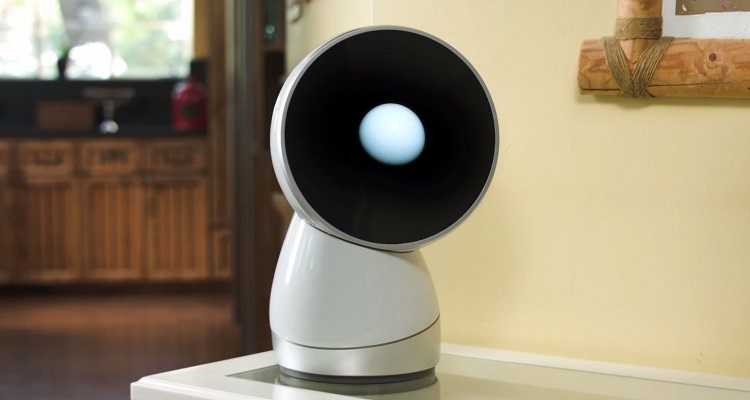 Jibo is rather like the Amazon Echo, only more personable and a bit more advanced. Equipped with a screen that acts as a “face,” a rotating body, an internal camera, and sensors all over, Jibo is being marketed mainly to families. The creators say that it can become the center of your home, doing whatever techie things you need it to do, from taking pictures and video to setting reminders and using the Internet. Supposedly, it will adapt and learn from being used in your home, and will be able to interact with other electronics due to an upcoming app store.

While it’s cute-looking and looks a lot like the Pixar lamp, it too has definite limitations. Its main power source, currently, is a wall socket, and it can’t move around by itself. Plus, most of what it can do right now can be done from the smartphone in your pocket, and most of the things that have been advertised in promo videos are not actually functional yet. So it may be a great thing in the future, but it’s probably best to save your money for now. 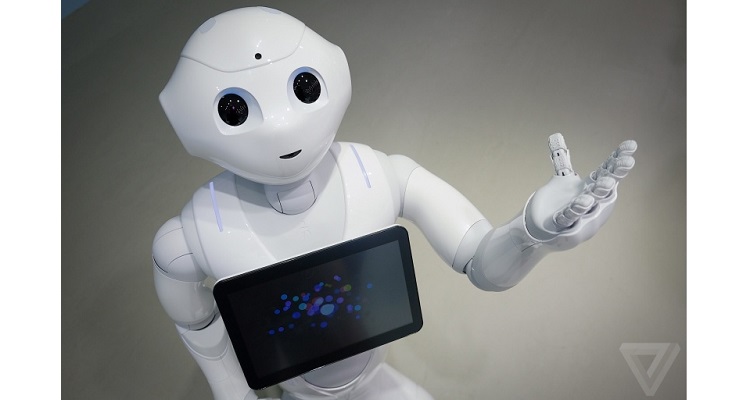 This humanoid robotic assistant is being marketed as an “emotional” robot, which is capable of deciphering the emotions of its users and responding appropriately. Four feet tall and fitted with wheels, this is easily one of the most advanced mobile personal robots currently in existence (unfortunately, it’s only available in Japan right now). It can do everything that Echo and Jibo can do, and more. Users have noted that it is great at small talk and tends to “prattle on.” It uses body language and its own “emotion” programming to interact with people, and in return, people can ask it questions, carry on a conversation, and even shake hands with it. It can dance, sing, and tell jokes. This is only the first version of Pepper, too, so it’ll be exciting to see where the technology goes next. Hopefully, its availability to consumers will expand soon.

The above examples of personal companion robots represent the beginning of what some are calling the “personal robot age.” There is still plenty that has not yet been done and plenty that can be done. In the meantime, though, it’s probably best to keep your wallet in your pocket and use your smartphone or computer instead. These robots are limited in scope and may not be worth your money…yet. But keep an eye out, because these robots will improve quickly and may soon match up to their potential.

‘Sherlock’: Expectations and Speculation for Special and Series 4

And if these devices are on the Internet how many people will figure out how to access them? Murder via companion robot. LOL