Court Outlaws Checking Maps on your Phone While Driving 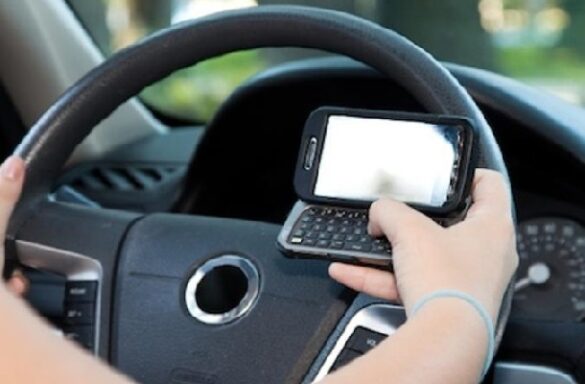 A California court has made it illegal to check maps on your mobile device while you drive. 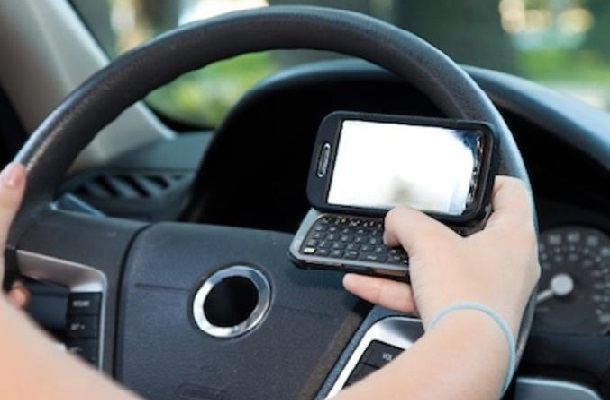 During a court case in March this year, California judge Kent Hamlin ruled that usage of maps on a phone while driving was a violation of the state’s laws. The defendant had argued that since his device had not been used for texting or calling, the laws had not been violated. Texting and driving apps are often credited with lower crashes caused by distracted driving if they allow hands-free access.

a person shall not drive a motor vehicle while using a wireless telephone unless that telephone is specifically designed and configured to allow hands-free listening and talking, and is used in that manner while driving.

However, the judge concluded that maps would serve as distraction as well.

The primary evil sought to be avoided is the distraction the driver faces when using his or her hands to operate the phone. That distraction would be present whether the wireless telephone was being used as a telephone, a GPS navigator, a clock or a device for sending and receiving messages and emails.

This happens to be the second case in the past month when the law has been harsh on electronic devices. Gary G. Howell, a Republican in the West Virginia Legislature, introduced a bill recently that is targeted primarily at Google Glass. The bill aims to make it illegal to be driving while “using a wearable computer with head mounted display.”

We heard of many crashes caused by texting and driving, most involving our youngest drivers. I see the Google Glass as an extension.

While Judge Hamlin conceded that the law could be misinterpreted unfairly against certain devices, he left it to the legislators to sort this out, instead only focusing on this specific issue at hand.

The effectiveness of such judgements and bills however, can be debated. A recent study conducted by the American Journal of Public Health suggests that such laws usually do not bring about any meaningful safety on the roads. In states with stringent laws, accident fatalities reduced only by 8 percent. Even worse, some states even showed an increase in accidents as drivers tried to hide their texting, thus leading to more accidents and the need for a good Kansas City Car Accident Lawyer.

“Even worse, some states even showed an increase in accidents as drivers tried to hide their texting, thus leading to more accidents.”
The last line of this article is the best. It specifically states using your phone while driving causes accidents AND those who disobey the law are causing an increase in accidents.
Just follow the rules people. This law is actually in place for a good reason.