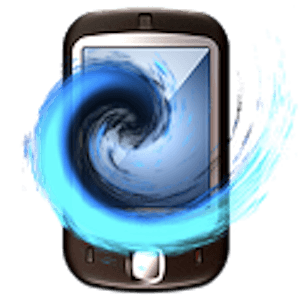 Do you want to get complete control over the phone calls you receive? Do you want to decide which phone calls ring, who will get announced first; or which calls to record? How about whether you want to automatically answer a call depending on the person calling?

Well, if you have an Android, then all of these great features are not dreams anymore; and a single application called Sanity is coming to your rescue! Sanity actually features everything you can imagine regarding answering or filtering phone calls.

Sanity comes for free and is downloadable from the Google Play Store. This is an open source project and comes under the GNU Public License Version 3. If you really like the application, you can give a donation worth$3.99 (€3) and receive a few additional features such as a shortcut link in the home screen or an unlimited recording period for the calls. Honestly, the free version is adequate to fulfill all the basic requirements.

At times, when it is not convenient to check the phone screen, this announcement feature should prove to be useful to you. Whenever there is an incoming call or SMS, you will hear a synthesized text to speech announcement stating the sender. So, if you are answering via the headset, you will already be aware of the sender and take the conversation from there. 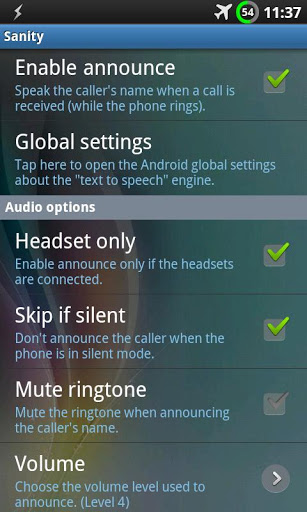 You can auto answer a call through Sanity. You can set which numbers should be auto-answered, the times when you want to keep this feature on or whether you want to auto answer calls only while wearing a headset.

You can decide on certain numbers,and calls you might like to get auto recorded. Even if a call is ongoing, you can decide to record it. There are different formats for the recorded calls as well, such as 3GPP, MPEG4 or AMR. You can decide on the default record format from the settings menu.

One important thing to remember however, is recording phone calls in certain countries is illegal;  so it’s best to get consent from the caller first before starting to record it. 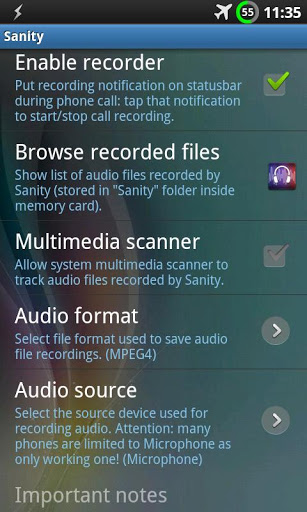 There are people from whom you get calls, but never feel like answering right? It’s obviously rude to just disconnect the phone or not pick up, even after that person has called several times. With Sanity, you can block calls from those numbers. This can even be set up for the marketing calls we often receive from anonymous numbers.

Similarly, your phone will ring even when you keep the phone on silent mode for certain numbers. This can again be configured through the Settings menu of Sanity.

There are other alternatives available to Sanity in the Google Play Store and they are good as well. However, that does not take anything away from Sanity as this application can be completely customized.