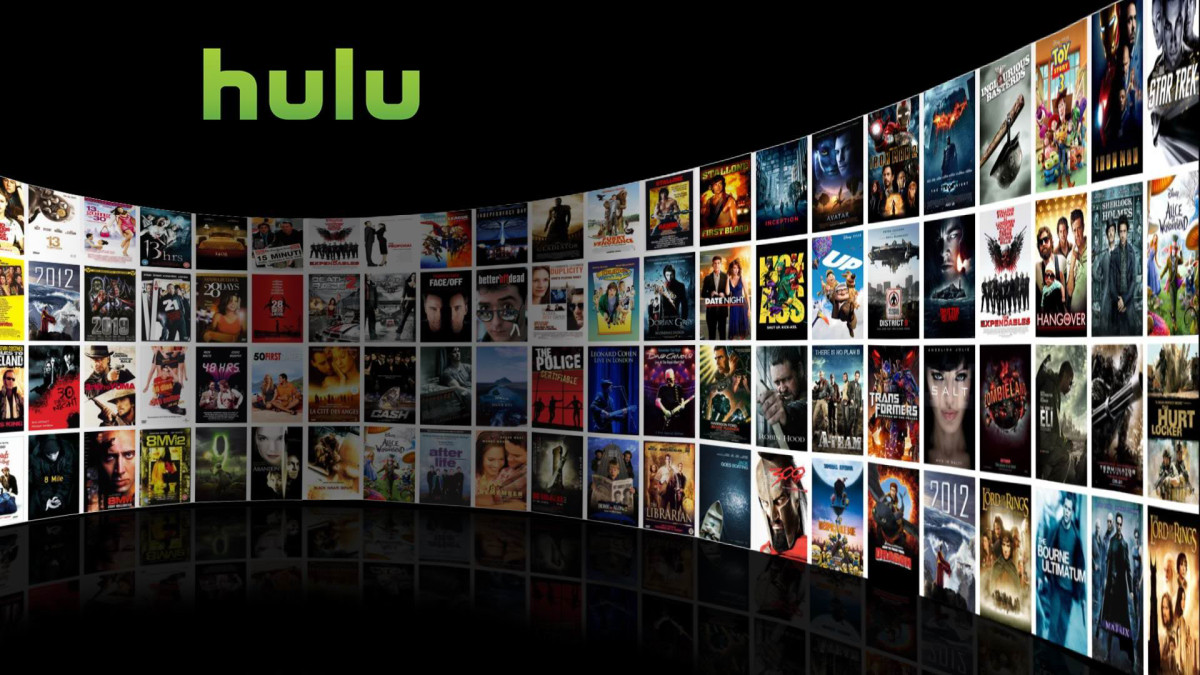 No Hulu Ads, a Google Chrome extension, promises an enhanced viewing experience in Hulu without the attacks of TV ads. A lot of users, including you, who frequently use the Internet are often swamped with the common problem over and over again – how are you supposed to go ahead and enjoy a marathon of your favorite TV series when you’re bombarded with ads every once in a while? How can you get away from all the stress when the ads themselves are the ones causing you frustration?

Hey, don’t stress – I hear you! My friend, you’re not exactly alone in battling this dilemma. I know exactly what you mean.

Apparently, most extension developers also know what you’re talking about, since they have been commonly involved in producing helpful technology that can help skip or even block show ads during the viewing session. Nobody wants to be disrupted by TV ads, obviously.

Therefore, because of this increasingly popular demand, various technologies that aim to meet this demand become well-known as well. Some even go as far as to directly attack other TV sites so they become controversial.

One of those is the Google Chrome extension aptly named No Hulu Ads.

What exactly is No Hulu Ads?

No Hulu Ads is a free browser extension that markets itself as the perfect solution that all web watchers need – it blacks out TV commercials while you’re watching so you don’t go through the hassle of wasting your time watching them anymore.

While it isn’t the first ad blocker that gives you notifications to tell you that the blacked-out commercial break is over, it’s the first one ever to block the warning that Hulu has included – the warning that tells you to disable your ad blocker or else you won’t be able to avail of their services.

According to the official description as stated in the Chrome Web store website:

No Hulu Ads is also the first ad blocker to specifically and directly call out an online TV service by its actual name. Can you imagine the guts the programmer had to be able to actually name his extension as No Hulu Ads? The fact that Hulu strongly relies on ad revenue only adds insult to the injury.

Hulu started their ad increase campaign last 2011 in order to attract TV networks to use it as a medium for ad displaying, but did doing so actually ruin their chances of obtaining a loyal customer base? Are Hulu viewers strongly opposing this move so much that they would willingly go through all trouble of downloading a browser extension just to be able to block the ads?

As of this writing, Hulu hasn’t released an official statement regarding the extension yet.

What do you think? Will you be downloading No Hulu Ads soon as well?