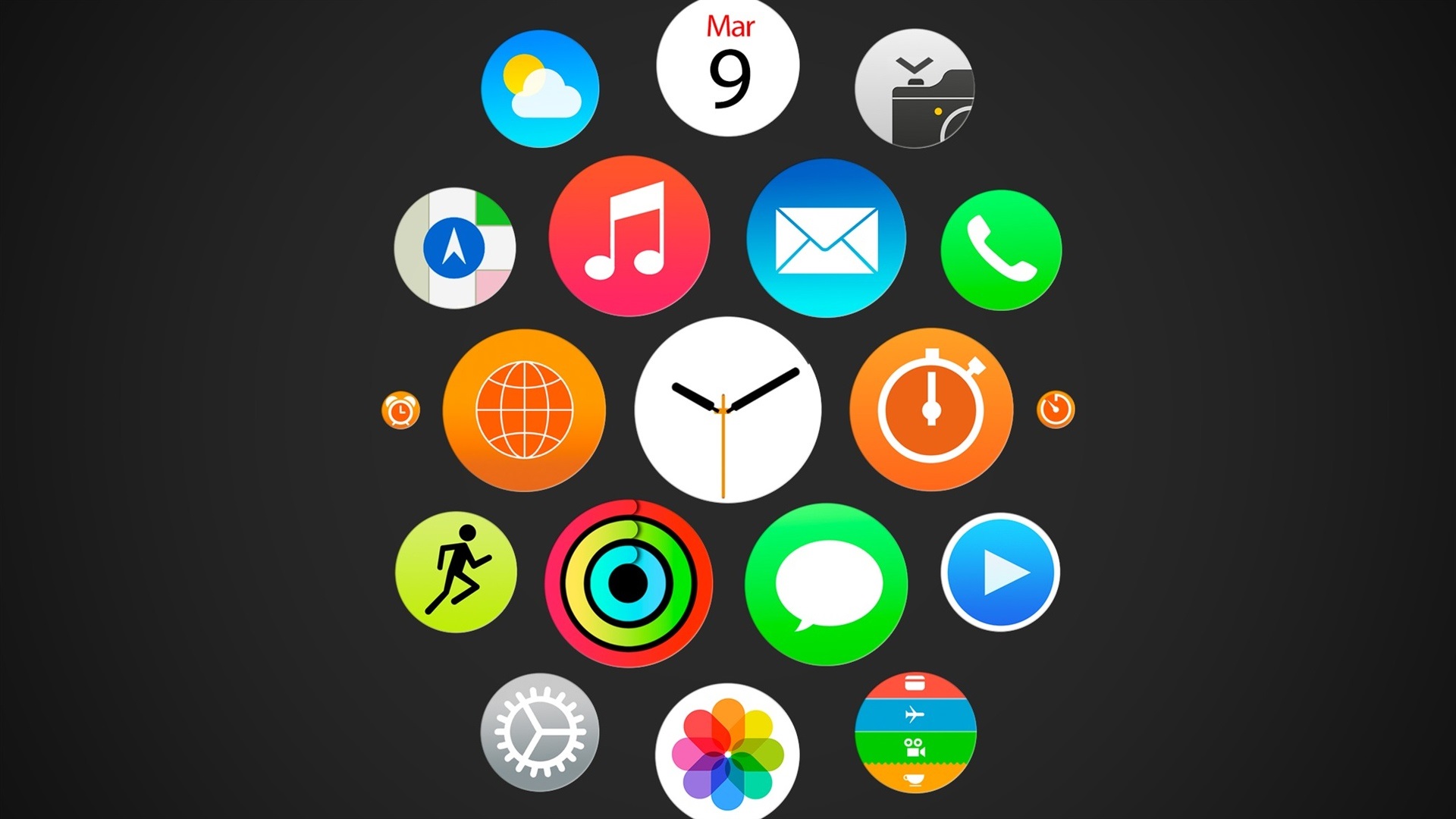 Could Coach be the next possible high-end brand to work with Apple? There’s a good chance they could be. There have been plenty of brands making watchbands for the Apple Watch but a new luxury brand is rumored to do the same.

Apple Insider recently announced that Coach plans to release a lineup of leather bands for the Apple Watch as early as June 2016. According to Haute Ecriture, Coach will have nine new watchbands for the Apple Watch in white, black, saddle, and red. There will also be some in different patterns with floral stitching and charms. Each band will be priced at $150. Haute Ecriture has also reported that Coach employees have provided them with documents showing the watchbands lineup for Apple Watch.

According to MacRumors, the bands are designed to stay true to the theme of the Coach handbags from its Spring/Summer collection. It has not been clear if Coach and Apple will be collaborating together or if Coach will be releasing the bands independently. Other designers, including Colette and Rebecca Minkoff, have also released watchbands independently from Apple. Colette was in partnership with Casetify and Rebecca Minkoff in partnership with Case-Mate.

If Coach and Apple are working together, Coach will be the second luxury brand to have collaborated with Apple to bring custom brands into the market. The first to have collaborated with Apple is high-end brand Hermès. Hermès and Apple have worked to create a line of Apple watches that have leather straps handmade by Hermès artisans in France. The Hermès Apple Watch also includes a Hermès watch face that’s been reinterpreted by Apple designers.

Apple Watch Could Be a Fashion Must Have

Having designer brands contribute to the Apple Watch gives the accessory more of an appeal to trend setters and fashion enthusiasts from around the world. Some have been skeptical about the Apple Watch as a fashion staple since most Apple products are geared toward non-fashion fanatics. Since Apple is known for its aesthetics, there should be no reason that it cannot gain likability in the fashion industry. It’s significant that high-end brands like Hermès and Coach step out of their comfort zone to contribute to one of the biggest tech companies in the world. The more designer brands that come forward to make watchbands for this well-known tech watch is when more fashionista’s will step forward to give the Apple Watch a try.

Based off of Coach’s rumored plans to release these watchbands, many are expecting them to be available for purchase as late as fall of 2016. Fall is when most new Apple products are available for purchase, which means that’s when the Apple Watch 2 also releases. Another reason for its possible release in fall is because high-end brands like to announce their newest collections during fashion week months before they become available at stores. The launch remains a mystery but still doesn’t keep the excitement from arising. Indeed, there’s no doubt that other high-end brands should start creating for the Apple accessory in the future.