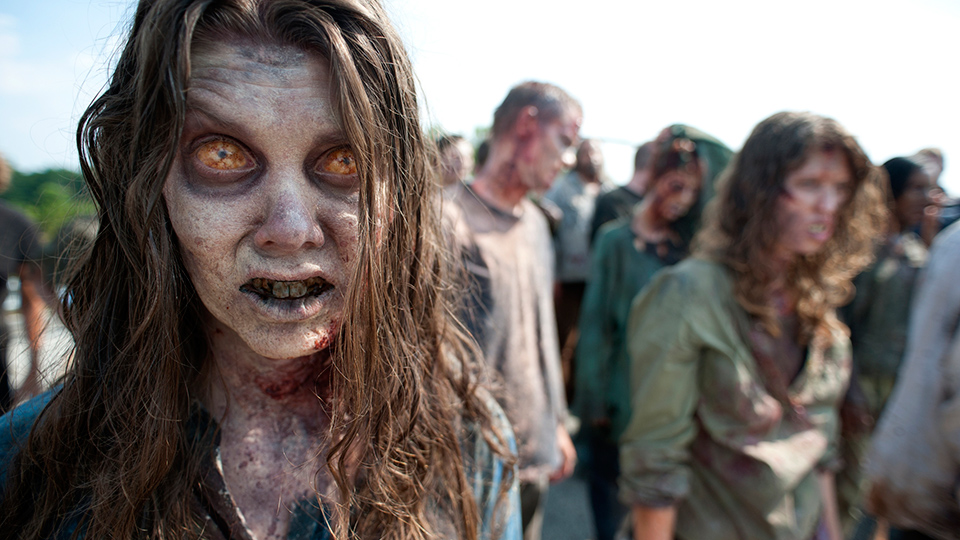 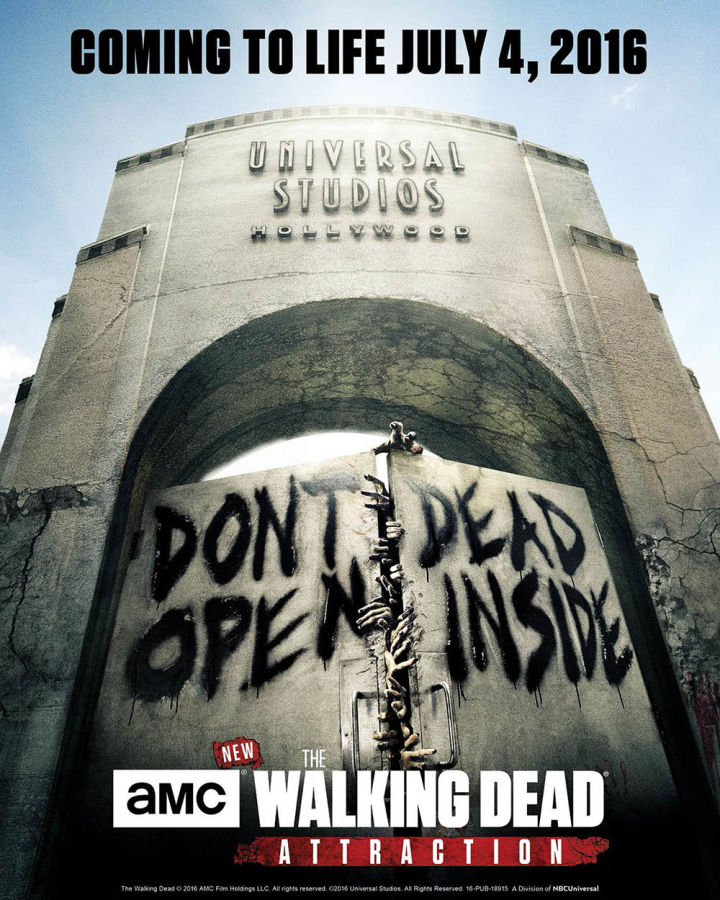 Have you ever put yourself in the shoes of Rick Grimes living through the zombie apocalypse of AMC’s The Walking Dead? Well no need to wonder any longer as Hollywood’s Universal Studios has made that vicarious thought a little more palpable.

On July 4th, Universal Studios is said to open The Walking Dead attraction with the help of the shows director, executive producer, and special effects makeup supervisor, Greg Nicotero. The goal for the attraction, as the creative director of Universal Studios John Murdy points out, is effective authenticity. “For our attraction,” Murdy says, “we get to use the actual moulds that went into creating this character [bicycle girl], for the show, and bring her to life as an animated figure in the attraction.” Fortunately, working alongside Nicotero definitely has its perks.

In addition to the contagious enthusiasm of Murdy’s creative team, Nicotero is incredibly excited to collaborate with Murdy and his team to bring the iconic walkers of the eerie drama to life. “After six years of working on the show,” Nicotero says, “we have a great opportunity to take The Walking Dead out of the studio, off the soundstage, and put it into the attraction at Universal Studios Hollywood where guests can come face-to-face with the walking dead.”

Given the animatronic walkers and the chilling, gruesome details of the show incorporated into the attraction, Universal Studios will surely give fans of the AMC series a taste of what it takes to survive a zombie epidemic.