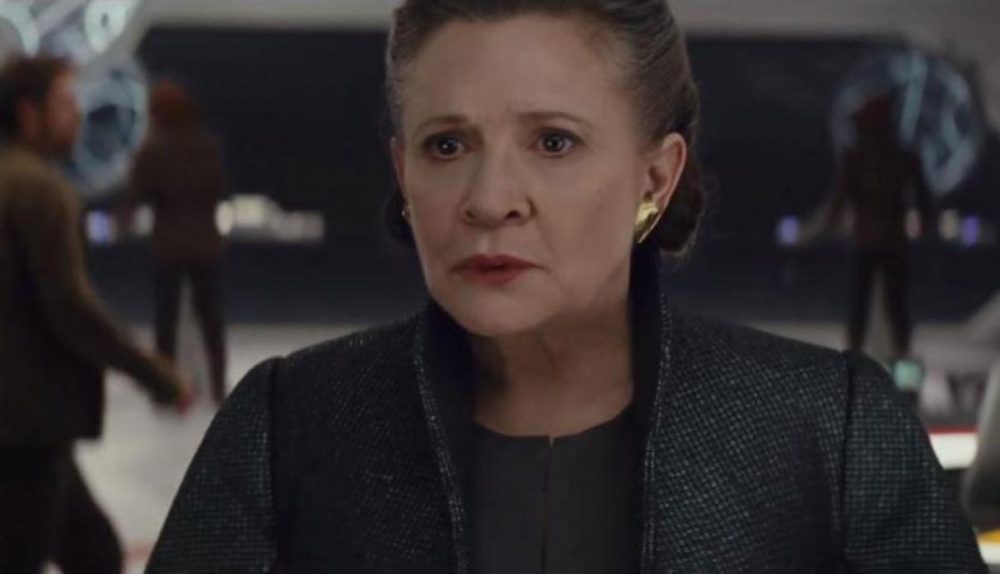 Carrie Fisher’s death in late 2016 was a devastation to the newest Star Wars films and to her fans alike. A particularly passionate fan wants to see the legacy of Fisher’s Princess Leia carried on and created an online petition called “Cast Meryl Streep as Princess Leia in Star Wars Episode IX!” The petition points out the history between Fisher and Streep from their work in Postcards from the Edge and makes the following statement:

“As the fans of STAR WARS and Carrie Fisher, we really want Leia to shine in Episode IX and we certainly do not want her to be written out of the film abruptly without a reasonable plot. Therefore, recasting Leia is a more ideal option for us and we believe that Meryl Streep is an ideal candidate to play Leia.”

The petition sets its sights high and is aimed at Lucasfilm, Walt Disney Studios, Kathleen Kennedy (producer) and J.J. Abrams (director). It’s earned over 12,500 of it’s 13,000 signature goal. Do you think the legacy of Princess Leia should end with Fisher’s passing, or should Streep step in to carry it on?