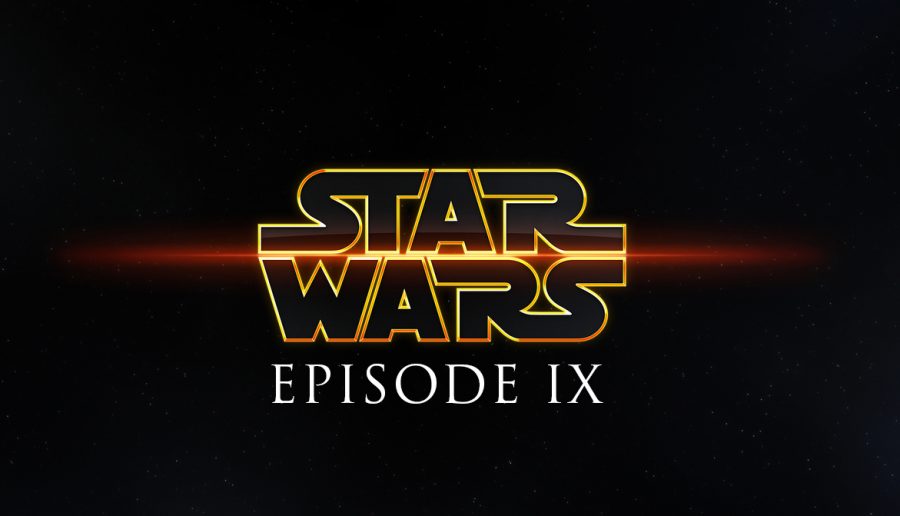 Colin Trevorrow’s dismissal from Star Wars: Episode IX has caused somewhat of a stirring among fans, although it’s not really a new occurrence. The franchise hasn’t shied away from changing out directors of their films in the past. Just earlier this year, Phil Lord and Chris Miller parted ways from the standalone Han Solo movie, leaving Ron Howard to pick up the slack. Lord and Miller left because of creative differences with collaborators, which isn’t dissimilar to Trevorrow’s case. Disney had this to say on the matter:

“Lucasfilm and Colin Trevorrow have mutually chosen to part ways on Star Wars: Episode IX. Colin has been a wonderful collaborator throughout the development process but we have all come to the conclusion that our visions for the project differ. We wish Colin the best and will be sharing more information about the film soon.”

In spite of Lucasfilm previously claiming they would bring on new directors for each installment to promote a fresh spin, J.J. Abrams will be replacing Trevorrow. Although his direction of The Force Awakens resulted in a box office hit, Abrams return isn’t sitting well with all fans. Many felt that his film lacked creativity and had too many similarities to Return of the Jedi. One in particular went as far as to start a petition to Kathleen Kennedy to remove Abrams from the project. Thus far, about 4,000 signatures have been acquired. With the way directors have been shuffled around for these recent Star Wars installments, who’s to say the signers won’t get their wish? In the meantime, let’s just hope Abrams is up to the task of delivering an inspired film to end this recent trilogy.