Home NewsEntertainment The (Other) iTunes $0.99 Movie of the Week: ‘Morris from America’
EntertainmentTV and Movies 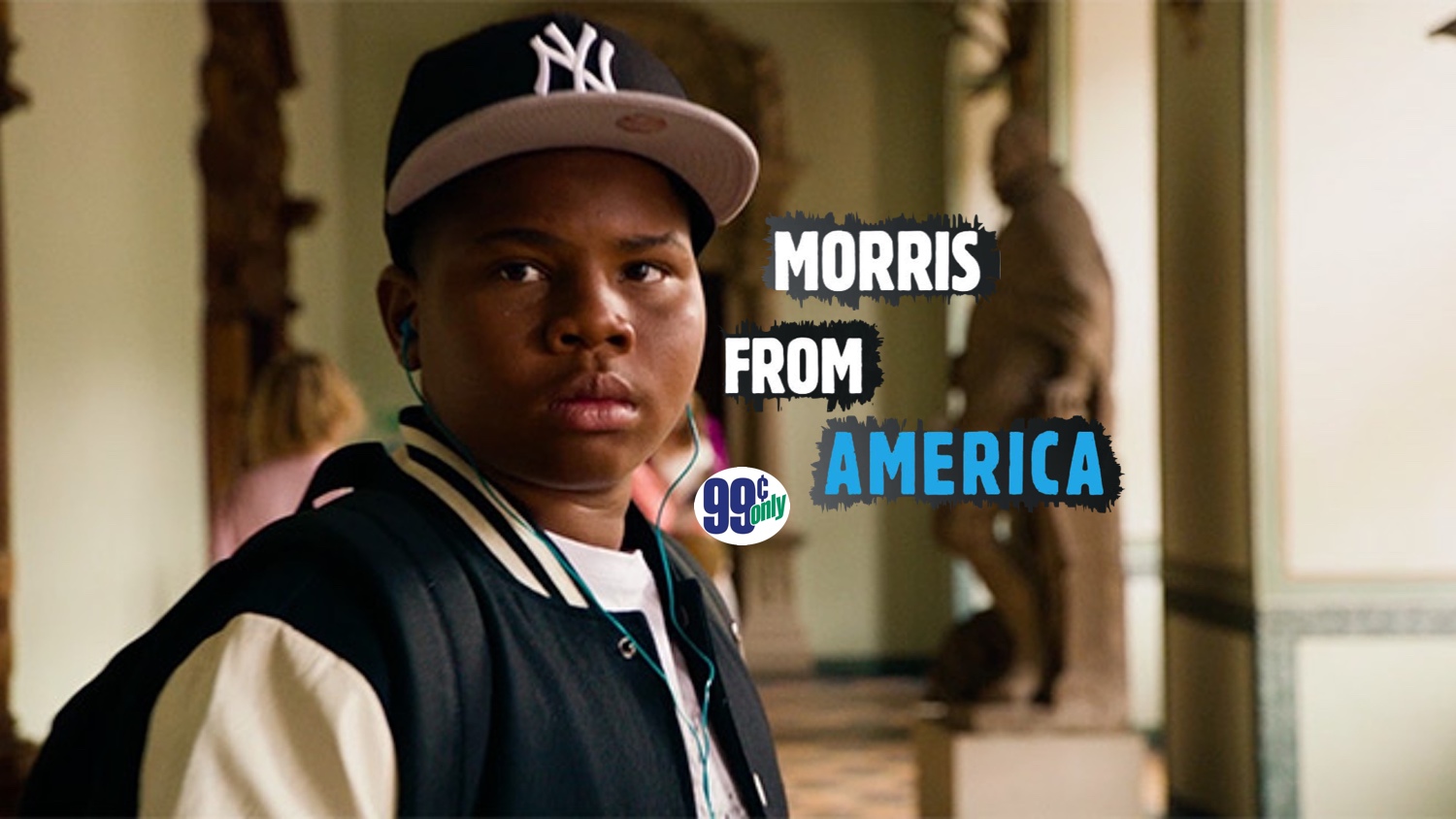 This week, a young man struggles to adapt to his new life abroad in the hip hop fueled, fish out of water comedy Morris From America.

Life is about to get real for 13-year-old Morris (Markees Christmas). He’s starting a new school. He’s crushing on a pretty girl (Lina Keller). And his Dad (Craig Robinson) is riding him hard to get his act together. To make matters worse, his father has just upended their lives and moved them to Germany. Yep, life gets very real for the young American in Chad Hartigan’s charming coming-of-age tale Morris from America. 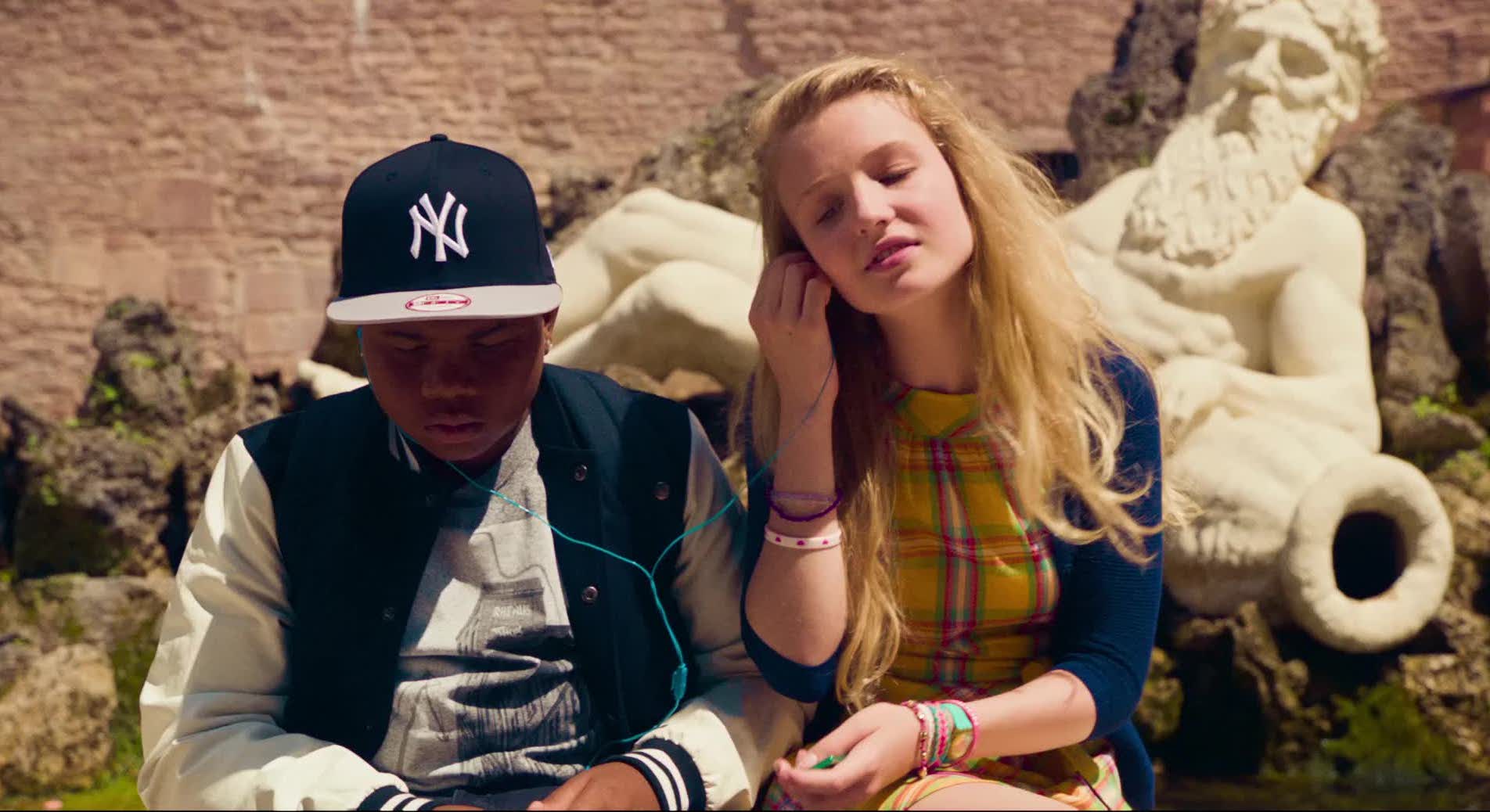 Give It Up For Morriiiiiiiiiiiisssssssss!

Don’t be scared off by the ‘coming-of-age’ tag. While that oft-over indulged genre has seen its shares of misfires over the years, Morris from America is not one of them. Propelled by a thumping, hip hop soundtrack and a romantic sense of wanderlust, the film manages to find energy in even the most tired of the genre’s tropes (unrequited love, parental clashes, burgeoning sexuality, etc). Throw in a serious bout of culture shock and some complicated language barriers and you’ve got a recipe for a coming-of-age film all its own.

That’s not an overstatement. There really hasn’t been a coming-of-age film in recent years that looks as fresh and feels as honest as Morris from America. Chad Hartigan’s film is crackling with spot-on dialogue, well-developed characters and a beautifully balanced regiment of laughs, romance, and drama. Even with Morris‘ many tonal shifts and narrative arcs, the film still manages to unfold with the ease of a freestyle flow. One that’s bolstered by the deceptive musical contributions of Composer Keegan DeWitt and the brisk, colorful photography of Sean McElwee. Not to mention a slew of unforgettable performances from the film’s cast.

Of course, Markees Christmas is the standout as the titular American. The gifted newcomer is in almost every single frame of Morris from America. The youngster owns each moment with the presence of a seasoned actor. At the ripe old age of 13, Christmas can already draw a laugh and hold a dramatic gaze with the best of them. He can also rock the mic better than most. FYI – Morris from America is positively electrifying when he finally does.

Thankfully, Morris takes the long way around to that moment. And along the way, Christmas’ co-stars find ample opportunity for dramatic and comedic posturing on their own. Lina Keller in particular brings a refreshing yet contentious sensuality to Morris’ would-be love interest Katrin and Carla Juri (Wetlands) imbues her German tutor with a soulful intellect. Surprisingly, it’s Craig Robinson as Morris’ cut adrift father that stands tallest amongst them. What can I say about Robinson’s performances except that nothing he’s done before can prepare you for the depth and honesty he brings to the role. And that his performance in Morris from America will get you very excited to see where he goes from here.

The same can be said for pretty much everyone involved in this film. That’s particularly true of Morris From America Writer/Director Chad Hartigan. Morris marks the director’s third feature – after his quirky rom-com Luke and Brie Are on a First Date and the beautifully understated, Sundance winning This Is Martin Bonner. It sees Hartigan continue to build on the easy-going, Hal Ashbyesque style that’s becoming his calling card. And it should earn him spot on anyone’s ‘filmmakers to watch’ list. 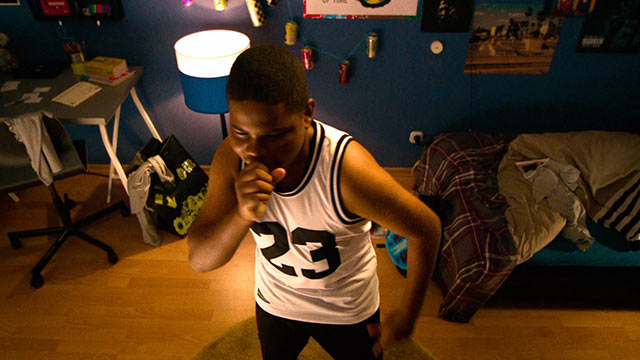 I hate to admit it, but I totally missed Morris from America when it hit theaters last year. I’m betting you did too. With that in mind, I’ll offer this simple bit of advice – do not miss out on your chance to see it now. Morris from America is hilarious and heartfelt and insightful in ways that most coming-of-age films rarely even aspire to. It features winning performances, surprising depth, and a kick ass soundtrack to boot. And I can pretty much guarantee that you’re gonna walk away from this film with a big, goofy smile on your face. So the question is … why wouldn’t you drop a buck to experience all of that?