Home News Celestial Events to Watch For in 2022
News 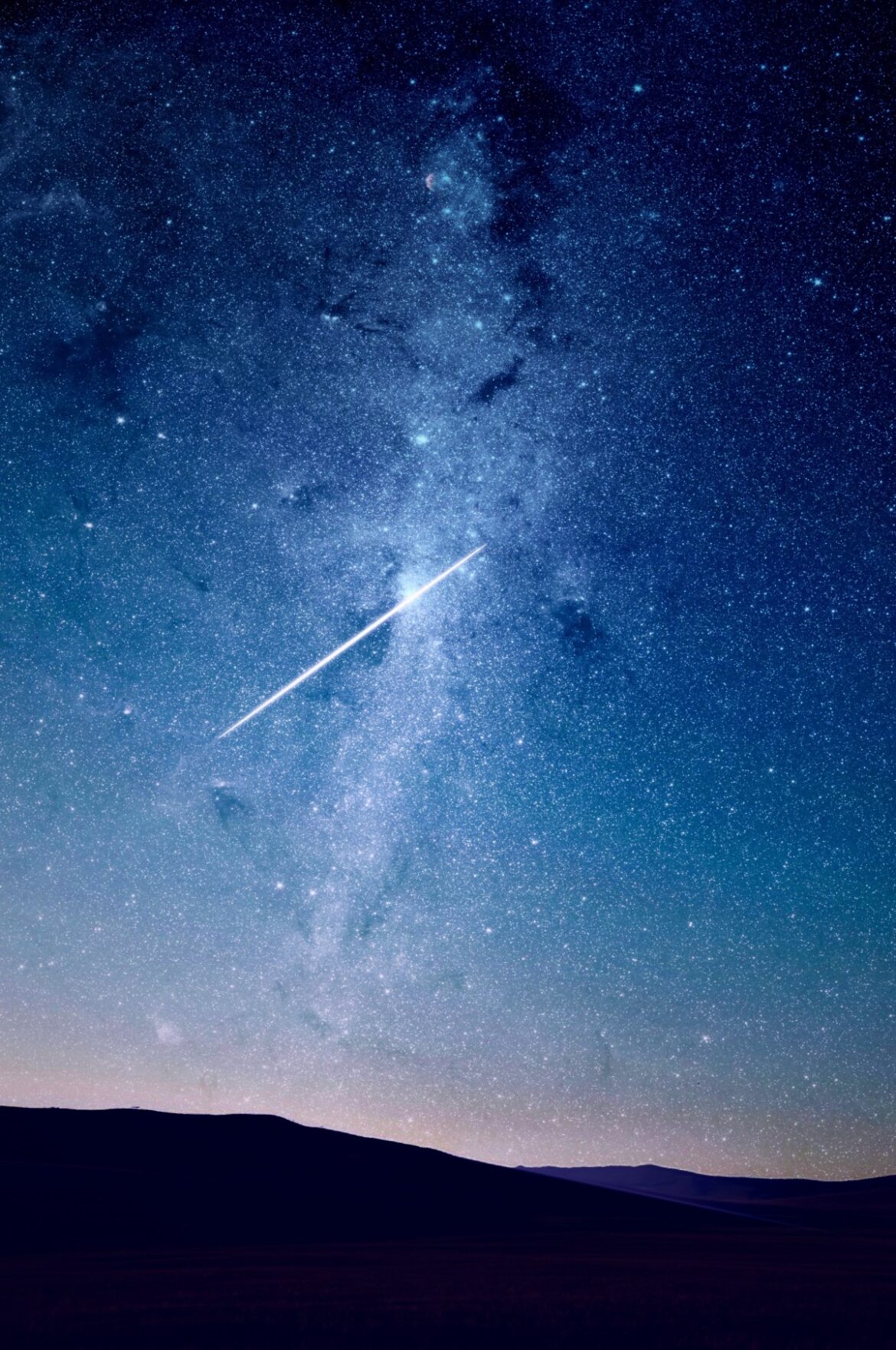 The 2022 Astronomy calendar is full of spectacular events that you can capture with available photography techniques. However, you still need to know where and when to capture these events in the sky. Although there are spectacular things in the sky nearly every day, each year has those rare and unmissable celestial events. This guide will help you plan for the astronomical and stargazing events in 2022.

The two celestial bodies will usher in the new year with pomp and color. On New Year, Mars and the moon will share the same right ascension making a close approach commonly referred to as an appulse. The gap between the two will be relatively wide to fit within a telescope’s field of view, but you should be okay with a pair of binoculars or just the naked eye. The pair will be visible before the crack of dawn of New Year on the eastern horizon. The same will happen for Mercury and Jupiter on January 4 and 6, respectively.

The moon will partially eclipse the sun on May 1, 2022. Since the alignment between the moon and the sun will not be that exact, this will be a partial eclipse. Typically, a total eclipse has the line connecting the moon’s and the sun’s center falling onto the Earth’s surface. At this point, the moon appears to be centered on the sun as it sweeps from west to east of the Earth. However, the partial eclipse will be a bit different as it happens beyond the poles meaning that it won’t cross the Earth’s surface at any point, and you will only see the edge of the moon’s shadow. The partial eclipse may be visible at night in South America.

Around two weeks after the partial solar eclipse, the moon will pass through the Earth’s shadow to form a lunar eclipse. You will see the eclipse on any location where the full moon will be above the horizon from 06:00 to 10:00 hours. An eclipse should be something you watch with a naked eye, but a pair of binoculars will offer a superb view. Unlike the solar eclipse, the lunar eclipse poses no health threat when watched with a naked eye.

These meteor showers are expected to activate from April to June, with the peak rate of meteor production slated for June 10, 2022. The showers will appear in the wee hours until the dawn breaks. The expected shower range stands around 50 meteors every hour, assuming that the sky will be perfectly dark and the shower’s radiant will be directly overhead.

If you have a small telescope, you qualify to watch yet another celestial event on August 23, when the asteroid 4 Vesta will be lying in the Aquarius constellation. You should see the asteroid no matter your location on Earth since it will reach its highest point around midnight. This event is termed opposition since the asteroid will be aligned optimally to the point directly opposite the sun. At the same time, the Vesta will make its closest passage near the Earth, becoming clearly visible at night.