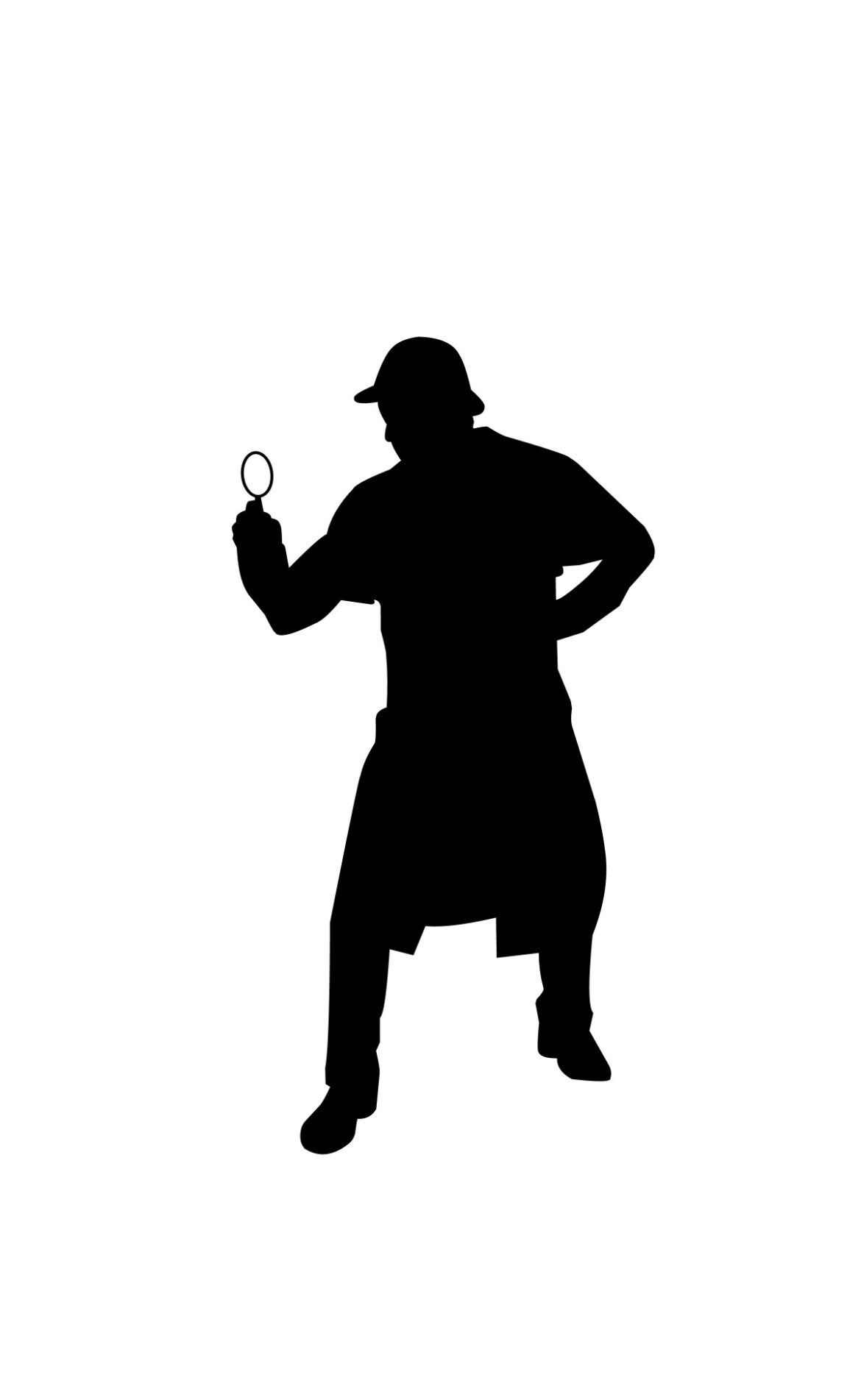 What is Tracker Detect?

This app looks for item trackers or AirTags compatible with the “Find My Network” feature in iOS. Tracker Detect will track Apple’s Chipolo ONE Spot and AirTag tracker, but it won’t track other incompatible item trackers. It’s worth noting that the AirTag has to be separated from its paired devices for at least 10 minutes for the Tracker Detect to detect it and notify the Android user.

What Brought About the “Tracker Detect” app?

Apple introduced the item trackers in April 2021 and now prices them at $30 each or $100 for a pack of four. Essentially, users attach the AirTags to things they want to track. The tracker uses Bluetooth and Apple’s proprietary U1 ultra-wideband chip for precision finding and connection. Little did the company know that the trackers’ features helped stalkers track people without their knowledge.

In response, Apple reduced the duration after which an AirTag should make a sound if moved beyond the user’s range. Initially, Apple set the time at 3 days, but now Apple has randomly reviewed it to about 8 and 24 hours. Typically, an iPhone displays a notification when it detects an unknown AirTag. So, you don’t need the “Tracker Detect” to locate unknown tags if you’re using iOS.  The release of the Tracker Detect app follows concerns about Apple’s AirTag role in aid tracking. Their small size makes them perfect gadgets to fit in other people’s Jackets and bags.

However, since the tracking menace also affected Android users, Apple had to find a way to help them discover AirTags. Although the move sought to counter malicious trackers, it put Apple ahead as no competitor has offered such a Tracker Detect functionality before. Now competitors are racing to counter the new app with similar apps to counter stalking.

How To Disable The Pop-Up Blocker In Mozilla Firefox