‘Castle’ Season 8 Will Have Significant Changes 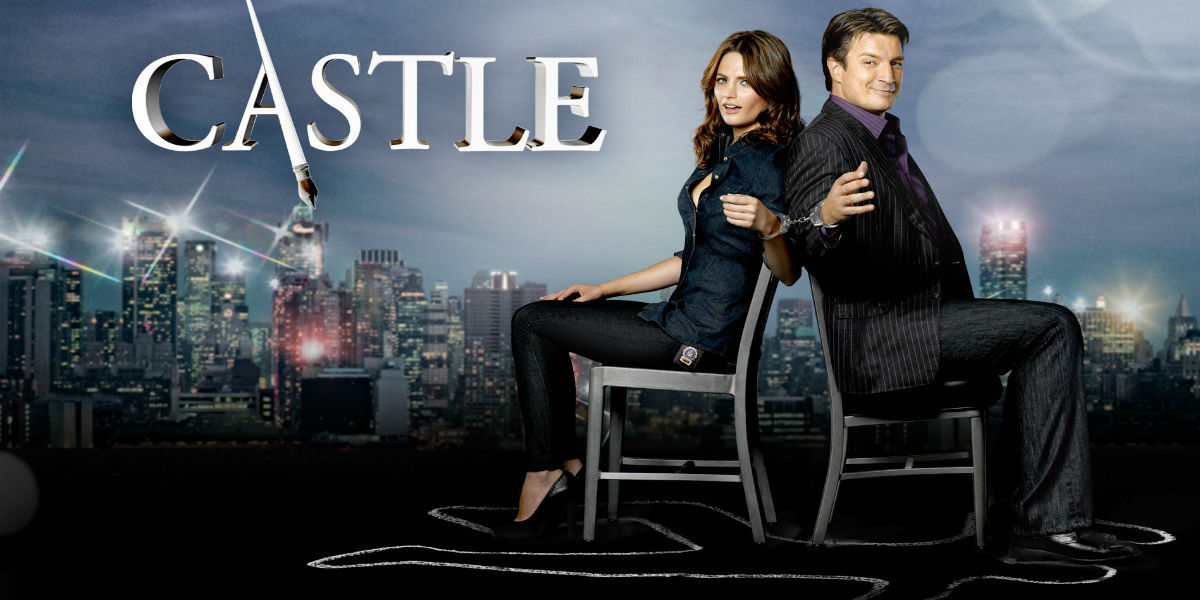 The popular ABC TV show Castle will be returning in the fall for its eighth season. Several new changes will be coming with it, which have been introduced to “shake things up” and provide fresh stories and challenges for the characters to face. Here’s what we know. Spoilers ahead.

Castle has two new showrunners, Alexi Hawley and Terence Paul Winter. Along with them come new ideas to keep the series going, and the biggest one affects Detective Kate Beckett’s career. In the finale of Castle Season 7, Beckett passed the Captain’s test with flying colors. The panel that tested her was so impressed that they wanted her to consider running for political office. However, while this career change may still be in the future, it will not be the one that Beckett experiences in Season 8. Instead, Detective Beckett will become Captain Beckett, taking the place of the much-loved Captain Gates, who is leaving the show (a move that shocked many fans). This will definitely throw off her and Castle’s work relationship, as they are used to being a sort of “dynamic duo.” Now, as Beckett ascends to a higher position, she and Castle will no longer work together as they used to. This will change how things work within the precinct, because while Beckett will remain the hands-on type who still helps with investigations, Castle, Ryan, and Esposito will be treating her as a boss instead of as a partner.

Due to Beckett’s promotion, Castle will end up working more with newcomer Hayley Shipton, played by Toks Olagundoye. An independent investigator like Castle, she will provide a fresh way of looking at and solving cases. She doesn’t always do things the way the police do, so this will provide some exciting new plot for the coming season. Some fans have been worried that the introduction of her character will cause conflict within Castle and Beckett’s marriage, but the directors have stated that this will not be so. Castle and Beckett’s relationship will be much the same, with the inevitable changes in both of their lives providing whatever conflict there may be.

The Castle family itself will also undergo shifts in lifestyle. More details about Martha and Alexis’ personal and romantic lives will be revealed and put into the story. Furthermore, viewers will get to see how Castle and Beckett’s home life is affected by their career changes, as Beckett is now Captain and Castle returns to his private eye job. Some say that Castle might use his private investigation job to look for clues about his elusive spy father and to find answers about what happened to him when he went missing at the beginning of Season 7. We hardly ever actually see him writing anymore, but maybe this new business will also help him with his continuing novels.

Is Castle  Winding Down? 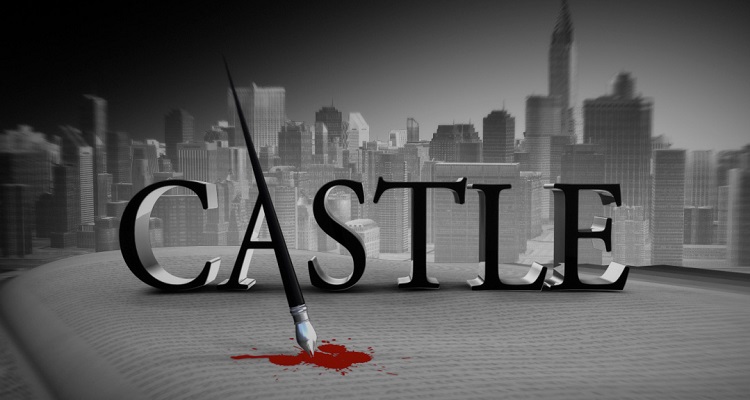 Whatever happens, the crime-solving duo will be back this fall for another run, now that both Nathan Fillion and Stana Katic’s contracts have been renewed. There’s no news yet on whether there will be a Season Nine, a Senator Beckett, or more Castle babies, but we will undoubtedly receive answers to some of our questions as the coming season progresses. And no matter what, the directors are assuring viewers that the series will be just as fun as ever.