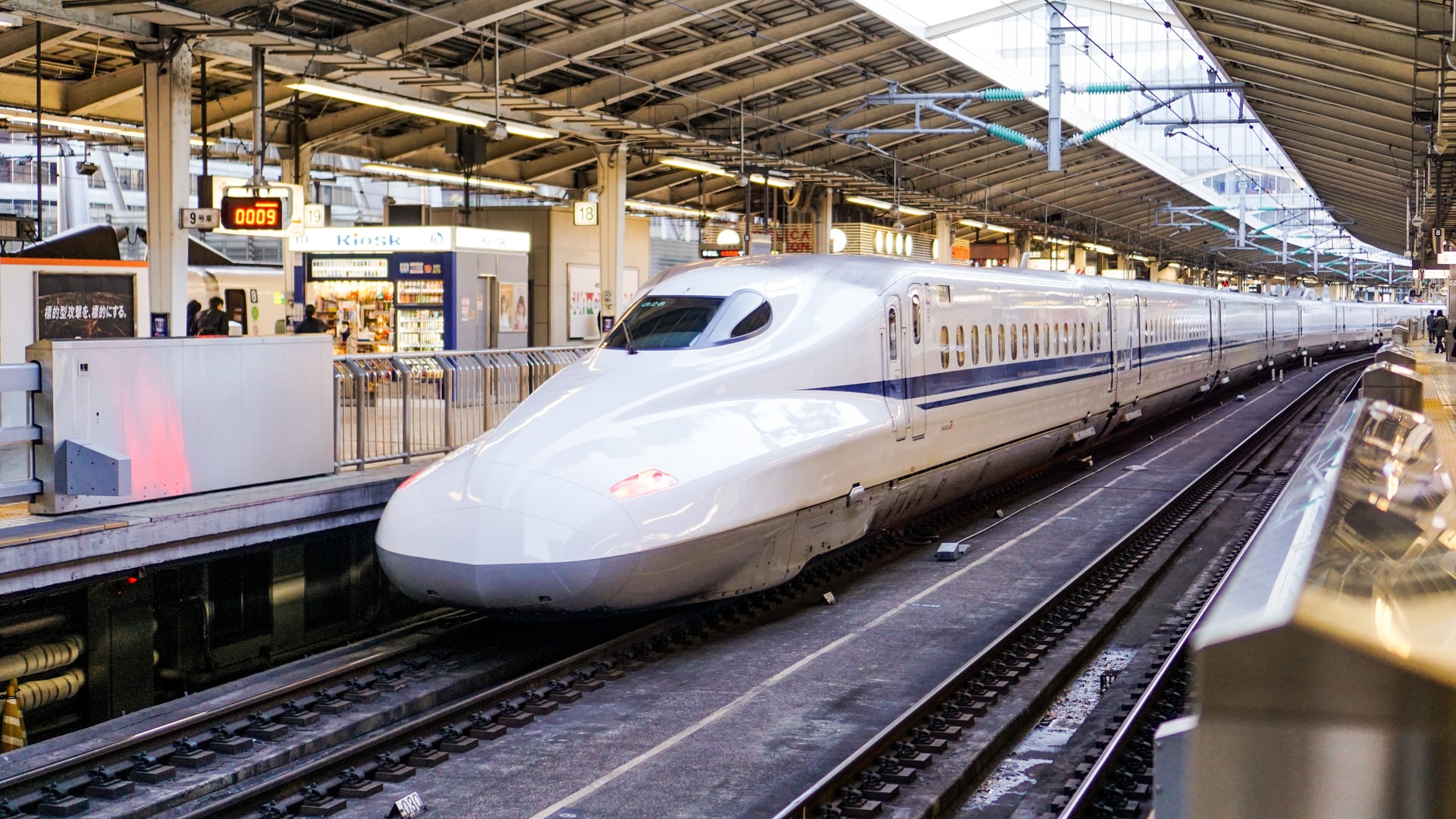 When I first saw the trailer for Bullet Train, I knew I had to check it out. I didn’t know why but the direction reminded me of a Tarantino film. His films are serious but they also have various comedic aspects that are present throughout many of his films.

This comedic aspect is present even in serious, very serious scenes. Then I found out who the director was, David Leitch. You know who David Lietch is, right? He is the Director who is known for “Atomic Blonde” “Deadpool 2” and even “No Good Deed.”

If you like those films, then it seems like you are sure to love “Bullet Train” as well.

Here is what you need to know about Bullet Train.

What is Bullet Train All about?

From the creativity of the director of Hobbs & Shaw and Deadpool 2 (David Leitch) comes another movie, Bullet Train featuring Brad Pitt.

The plot of Bullet Train

Bullet Train is a comedy, action, and thriller movie based on the popular Japanese thriller novel by Kōtarō Isaka, Maria Bettle.

The scenery takes place in a high-speed Japanese bullet train, known as a shinkansen, heading from Tokyo to the northern city of Morioka. On the train, there aren’t many on boarders, but amongst the present passengers are 5 assassins.

One is Kimura who is a recovering alcoholic set to kill the person who put his son in a coma, Tangerine and Lemon are the goofy who are rescue a kidnapped gangster son and bring him and the suitcase of cashback to safety. Ladybug is the bad-luck assassin whose mission goes wrong all the time, and Prince is an innocent schoolboy who is low-key a sociopath.

The 5 assassins who simultaneously find themselves on a Japanese Bullet Train soon realized that their assignments are related in some way. They all became contenders for a MacGuffin shaped in form of a briefcase.

Who are the Cast Members?

The movie features popular faces in the Hollywood industry with Brad Pitt acting the role of Ladybug. Joey King, a face in the popular teenage series, The Kissing Booth will act as a supporting role—Prince.

Months after, Andrew Koji and Aaron Taylor-Johnson were added to play the roles of Kimura and Tangerine respectively.

To the public’s delight, popular Latin America Singer, Bad Bunny or Benito Antonio Martinez was announced as one of the faces that will grace our screen. Upon Bad Bunny’s announcement, Sandra Bullock was also announced to join the cast, replacing Lady Gaga who had to drop off due to scheduling clashes with the House of Gucci movie.

The production process began in October 2020 in Los Angeles, United States during the era of the COVID-19 pandemic. The first filming started on November 16 the same year and finished abruptly in March 2021 as Brad Pitt had already accomplished most of the stunts and tricks as we would see in the movie.