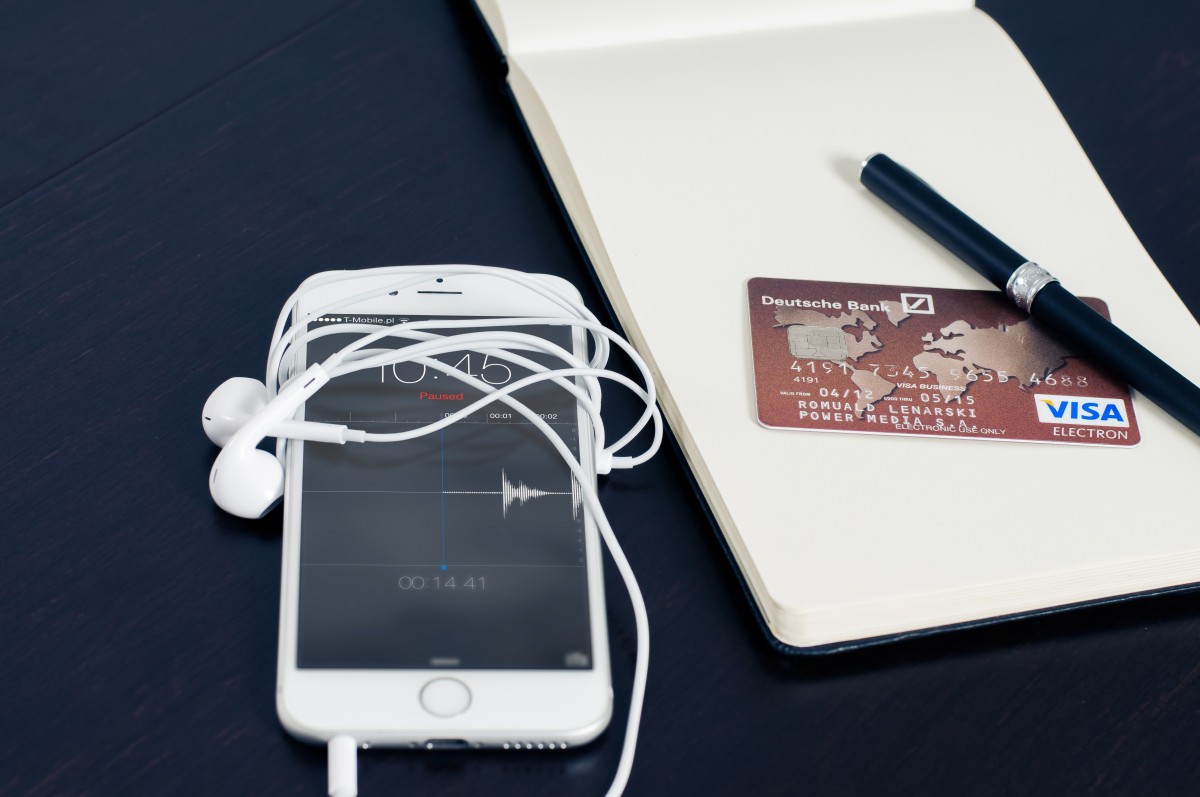 Apple has come as a replacement for all your payment cash or cards. You can now conduct all your transactions on one app by simply making a tap and paying for almost everything you buy. The app has become so popular worldwide, especially among Apple customers, but it has received criticism lately from consumers and merchants alike. So, should you use Apple Pay?

Whether you are a merchant or a consumer, this is a question that you should ponder carefully. While the app offers several benefits, it has proved to possess plenty of drawbacks, some of which are highlighted below.

Apple has incorporated robust software to make the Apple Pay system safe and secure against cyberattacks. The software helps users use the mobile payment option without worrying about losing their data or hard-earned cash. However, recent discoveries have identified that jailbreaking can override vital software restrictions that also enhance the systems’ security.

This means that you may be at risk if you have a jailbroken iPhone. You may need to hold on before using Apple Pay, as hackers might override any transactions you make and duplicate any contactless payments you’ve made before.

Apple Pay uses near-field communication (NFC) chips to execute your contactless payment transactions, so you don’t have to search for available internet connectivity near you. This provision makes paying through Apple Pay very convenient as you are not restricted to places to use it.

However, iPhones put the whole thing at risk as they automatically search for available Wi-Fi connections by default. Public Wi-Fi is common ground for criminals and hackers waiting to gain unauthorized access to your device and override insecure financial transactions.

So, when you’re using Apple Pay on your iPhone, it might connect to public Wi-Fi without your knowledge. Not many people notice the connectivity status or the Wi-Fi signal within the pretty short period that contactless transactions take. At this time, hackers take advantage of the vulnerability and exploit your device and payments. The best way to avoid this scenario is to switch off the auto-join feature by going to “Settings” and sliding the “auto-join” toggle under Wi-Fi.

Apple Pay’s susceptibility to payment fraud was unearthed through recent research from the University of Birmingham. Experts at the School of Computer Science discovered that payment fraud could occur whenever the iPhone’s Express Transit mode was active.

The Express Transit mode enables hackers to bypass contactless limits on small payments requiring minimal authentication. For example, if you use Apple Pay to buy a train ticket, cybercriminals can override and replicate the transaction several times without your knowledge.

Now Apple Pay users need to regularly review their payments and transactions to avoid falling victim to this scheme.

Whenever you’re making payments through Apple Pay, you disclose various personal information. In addition to the standard data like your address, Apple accesses your transaction history. You bet this could be a lot of information, especially if you use Apple Pay frequently.

According to Apple, personal information is crucial as it helps them for marketing purposes such as sending suggested posts or targeted ads. The company also insists that it makes no other use of the user’s data. However, if you’re sensitive when it comes to exposing your personal information or doubt Apple’s privacy terms, you might want to reconsider using Apple Pay altogether.

If you own a shop or a merchant account, think twice before solely relying on Apple Pay’s contactless payments. Otherwise, you risk experiencing hurdles and losing a lot of time and money along the way.

More than 150 million people in the US use mobile wallets to make payments, and more than half of these use Apple Pay.

Therefore, you shouldn’t restrict payment to Apple Pay. There must be an alternative payment method to cater to other consumers.

Issues arise when you encounter consumers using Apple Pay for the first time. You’ll need to abandon the rest and spend your quality time assisting the customers struggling with their payments. This defeats Apple Pay’s purpose of quick and seamless payments.

The quick contactless payment devices are prone to card clashes, especially after an interference between numerous payment solutions. The card clash is common after companies release new contactless technologies.

Card clash failure is not unique to Apple Pay, but it’s more susceptible since customers store their cards with their iPhones. Such a combination would lead to payment duplication, processing failure, eventual annoyance, and possible loss to your business.

Sure, contactless payments expedite checkouts, but they still have their fair share of cons which you shouldn’t overlook for the sake of convenience. That said, Apple will definitely improve Apple Pay’s security and features over time, so you might find that the benefit outweighs the risk.