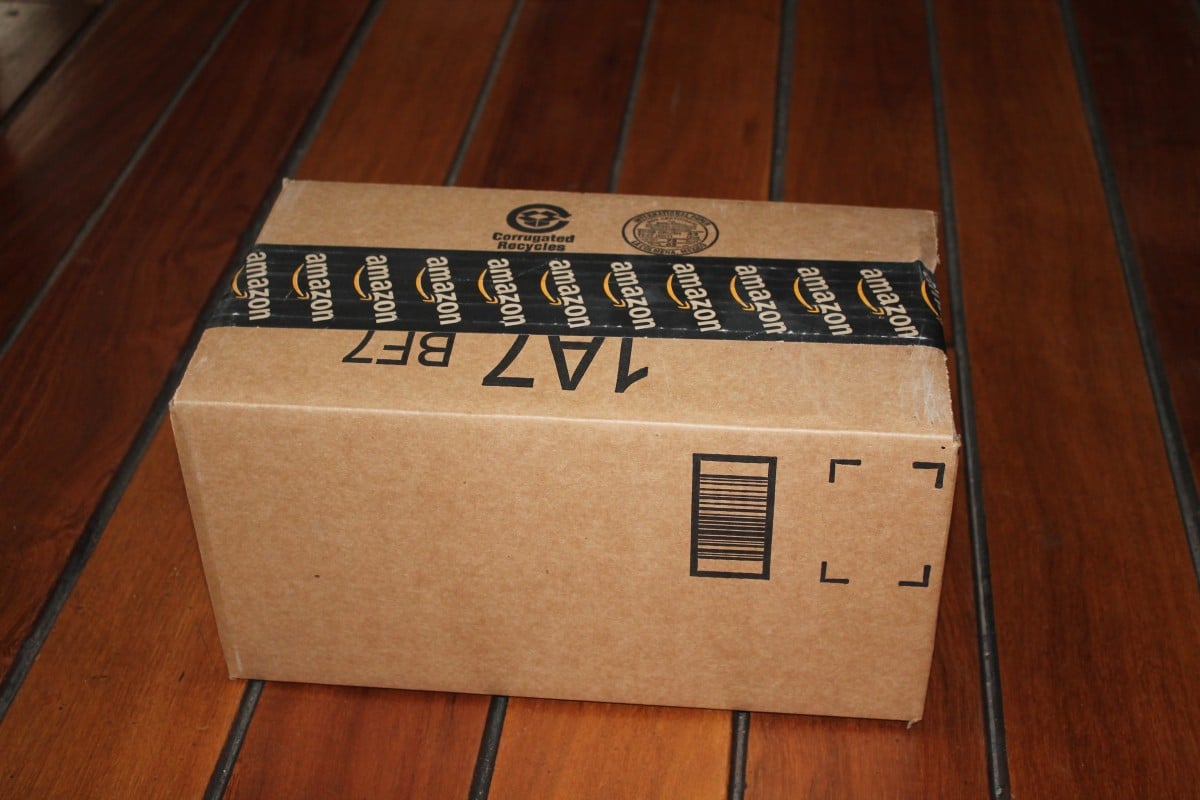 Amazon’s cloud-based video streaming service has not only launched to everyone but is also adding free games for Prime members. In its blog post, Amazon announced the release of Amazon Luna in the mainland US together with the additional features in its quest to attract more users to sign up for Prime.

Now you can access the reasonable-massive games library on Chromebooks, iPads, Android phones, iPhones, Macs, Windows PCs, Fire tablets, and Fire TV. Besides, it won’t matter how strong your device is as the service is from the cloud. If you’re interested in the idea of streaming games, you can find a variety of games as part of the monthly subscriptions.

Amazon Luna’s games categories include Jackbox Games Channel, Ubisoft+ Channel, Family Channel, Luna+ Channel, Retro Channel, and the Prime Gaming Channel, which has a rotating selection of free games for all the Prime members. These games include Immortals Fenyx Rising, PHOGS!, Flashback, and Devil May Cry 5, Observer: System Redux. Is Amazon competing with the freebies offered by other services like Xbox Games and PlayStation Plus? Only time will tell.

There’s also a discount for March. You can get Luna+ for $6 and the Family Channel for $3, which sounds decent compared with the regular prices.